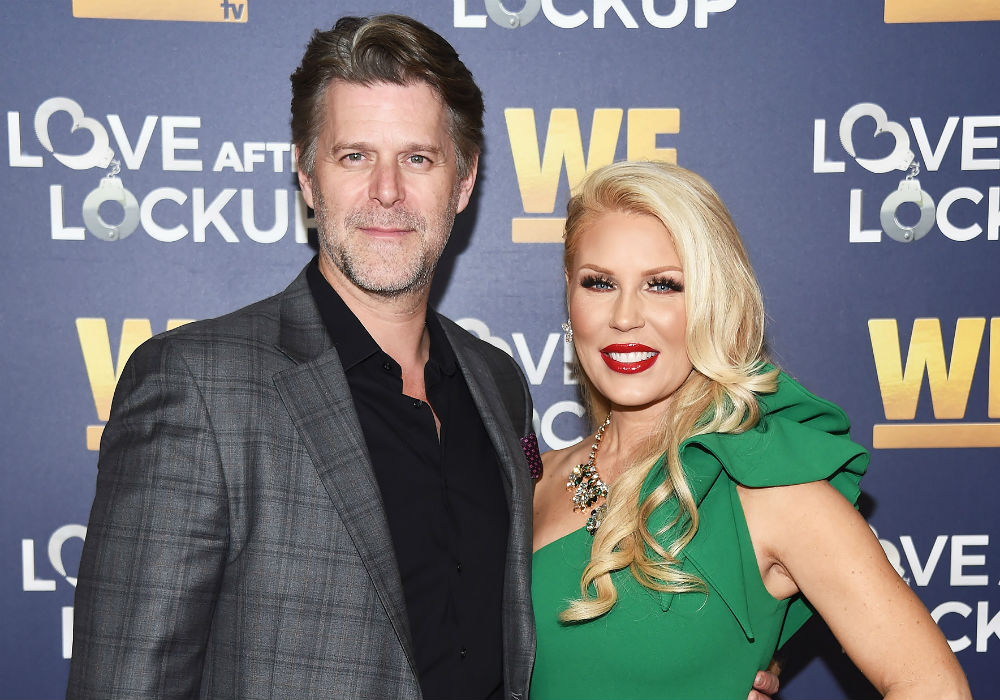 Former Real Housewives of Orange County star Gretchen Rossi has a lot to be happy about this holiday season. The 40-year-old just announced that she and her fiancé, Slade Smiley, are expecting their first child.

According to Us Weekly, the couple started IVF treatments four years ago, and during the difficult process, there were many times that they thought a baby would never happen.

YES the News is true!!!!!!!!!!!!!??We are beyond ecstatic to finally announce that we are expecting a little bundle of joy!!!!!! ❤️ Our hearts are so full right now!! It was one of the happiest days of my life when we received the incredible news that I was pregnant!!! It has been the hardest secret in the world to keep ? I was bursting at the seams to tell you all! And actually many of you were already guessing and saying I was glowing like I was preggo! Well you were right! So we are thrilled to finally be able to share the good news with everyone! ________________________________________________________Thank you to our incredible doctor @drmarksurrey and the whole @scrcivf staff for helping make our dreams of starting a family come true! You guys were truly the best and we feel beyond blessed to have had you help us in our journey!!!! It has been a very arduous long four years of trying with plenty of heartache along the way but we remained hopeful and faithful, and thankfully God answered our prayers! Thank you Lord for teaching us it truly is all in your perfect timing and for teaching us the difficult lesson of just letting go and letting God!! ————————————————————————We could not have gotten through this journey alone without some dear friends and family, and that includes all of my social media family on here! Your stories, your prayers, your encouragement, truly kept us going! So thank you! We more then appreciate your loyalty and love for all these years. Your words of wisdom and guidance as we navigated through this difficult journey meant so very much!! We are a story of hope and perseverance! Don’t give up! Sending love to all those going through the struggle to conceive, you are not alone, you are heard, and you are loved ❤️ God is Good! Believe in Miracles! We feel soooo blessed to have this amazing Christmas Miracle ourselves!!! We just keep pinching ourselves! ?? #10weeks #GodisGood #IVF #grateful #IVFJourney #miracles #Christmas (Thank you to @people for this exclusive story, swipe left ??. Or read the full story by swiping up in my stories)

“Physically it was difficult on my body. It’s funny because when you get pregnant, and you gain weight, it feels worth it because, at the end, you have a baby,” Rossi explained. “But when I went through IVF, I gained 10 pounds within three weeks, and I’ve never done that before in my life. I got cellulite in places that I’ve never had cellulite before.”

Rossi and Smiley made their pregnancy announcement on Monday’s episode of The Doctors, and Rossi said that her symptoms have been rough. Instead of morning sickness, she said she is suffering from “all day sickness.”

Smiley proposed to Rossi during a helicopter ride on a Season 8 episode of RHOC, but they have waited to walk down the aisle because they wanted to focus on starting a family first. Rossi says that they are happy in their relationship, and they definitely want to get married someday, but they decided to put their money and resources into having a baby before paying for a wedding.

Rossi got even more good news recently. A debt collector that sued the RHOC alum for allegedly refusing to pay a $9,000 credit card bill has dismissed the lawsuit and the case has been closed.

Morning you guys! Many of you have been asking for an update on our IVF journey and Today we are sharing an update about regarding our embryo transfer via the TV Show @thedoctorstv. Here is some behind the scenes footage of what you will be witnessing on the show today! Tune into the Doctors today to see the whole procedure and to get the latest update of our journey along side our doctor @drmarksurrey and @scrcivf ________________________________________________________Check your local listings & times at www.thedoctorstv.com (since it is syndicated it airs at different times and networks in your areas) #IVFJourney #IVF #ourjourney

Just a few weeks ago, Rossi asked the court to toss the case, claiming that the charges were from a credit card breach. She says that she was issued a Home Depot credit card in July 2014, and it had a $5,000 limit.

But just a few months after she opened the card, her financial management company informed her that her credit card was part of the Home Depot credit card breach, and they told her to stop making payments.

However, even though Gretchen Rossi followed their advice, the debt collector hit her with a lawsuit for charges and fees. She says that the collector never provided evidence that she approved the charges. 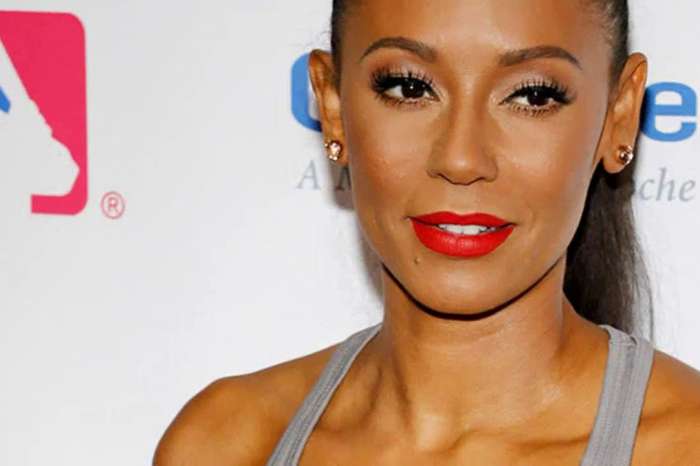