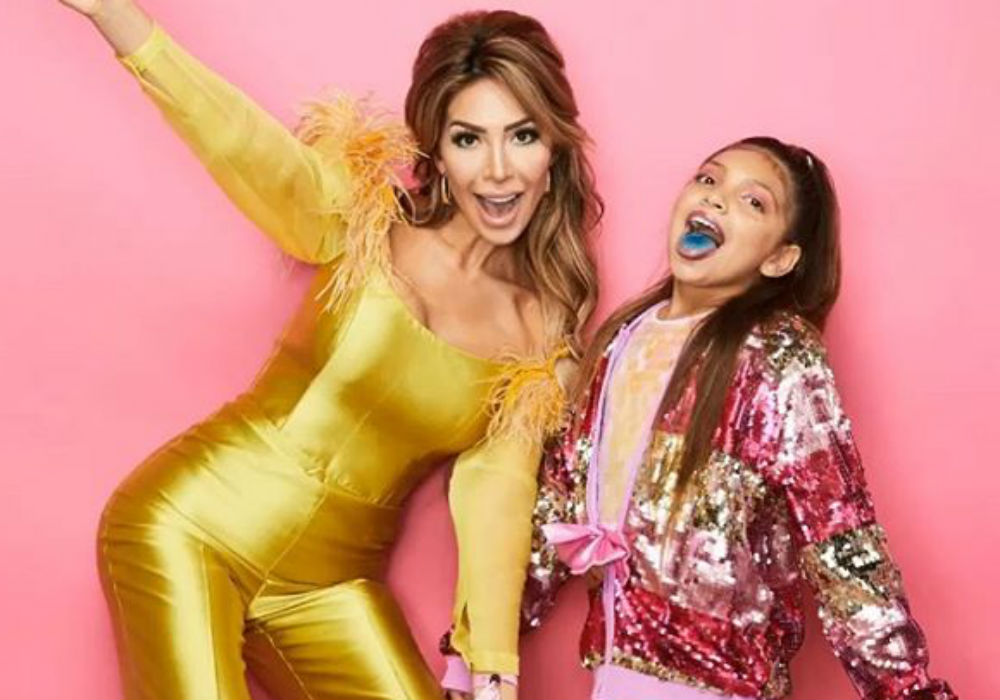 Former Teen Mom OG star Farrah Abraham has never been one to keep anything private, even when it comes to her 10-year-old daughter, Sophia. The 28-year-old single mom revealed earlier this week that Sophia is in therapy because of numerous issues and a tragedy that happened before she was born.

Appearing on Heather McDonald’s Juicy Scoop podcast, Abraham said that it’s not just Sophia who is going to therapy, she is too.

“We do a lot of family therapy because of her not having her father and also being in the public eye,” explained Abraham.

Just weeks before Farrah gave birth to Sophia, her baby daddy Derek died in a car accident, which is something she often talked about during her time on Teen Mom. Sophia has been in the public eye her entire life, which has led to the 10-year-old having her own YouTube Channel and almost 800,000 social media followers.

Farrah said that her daughter gets “so much hate it’s crazy,” and she wants to support her in anyway she can so she feels stronger. The former reality star says that whatever works for her daughter feeling strong, that’s what she is all about.

Farrah has faced some criticism in recent weeks over her parenting skills – and she’s lost thousands of Instagram followers – especially after an appearance on Daily Mail TV. The mother daughter duo sat down for an interview together, and Sophia’s cursing surprised many viewers.

When the interviewer asked how the two have such a positive attitude after living so much drama in front of TV cameras for so long, Sophia said, “I just ignore it! And be like ‘You’re a f*****g hater!'” Farrah immediately corrected Sophia saying, “No! We don’t call anyone names!”

Farrah has also been accused of impersonating her daughter on Instagram after Sophia posted a short video where she showed off an old magazine cover about her mom that included a headline about anorexia, addiction, and abuse.

Sophia explained in the caption that her mom had shown her a bunch of old magazine covers to show her how headlines and bad reporting can “really twist things.”

“Tbt omg Teen Mom tv show covers … my mom showed me all the hundreds of covers over the years .. the crazy titles and how bad reporters can really twist things living better now but thankful for all the amazing talent we work around but not easy being in the public eye someday,” Sophia wrote in the caption.

However, fans didn’t believe that Sophia wrote the video’s caption, and thought it was Farrah instead. Some criticized Farrah Abraham for forcing her daughter to make videos for social media instead of just letting her be a kid and go to school. 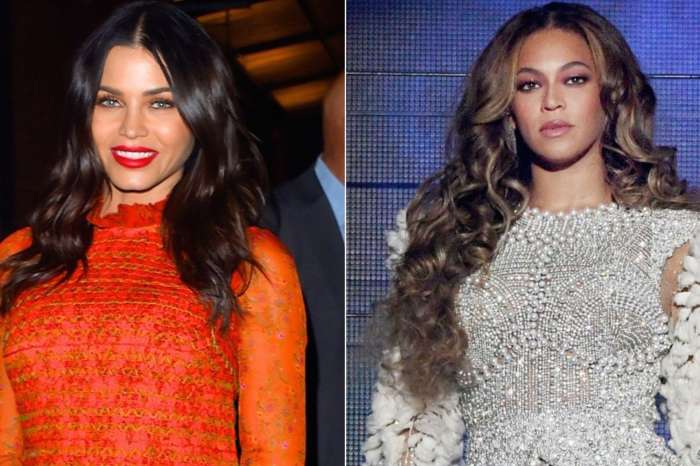 Farrah should dress up as herself for Halloween and when people ask what her costume is, her reply should be, “I’m a moron”.