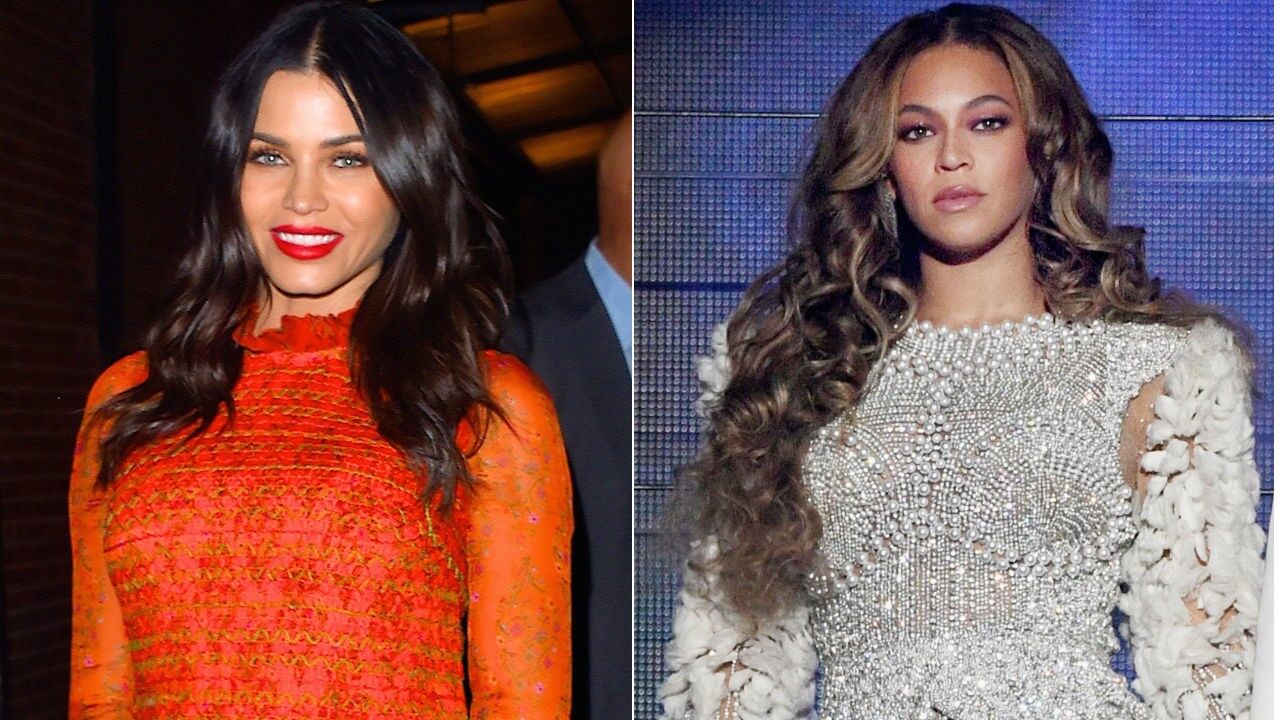 She made a decision and she is well aware she may have to suffer some consequences! Jenna Dewan threw some shade at none other than Beyonce even though the actress and dancer knows how beloved she is and how passionate her fandom, the Beyhive, is.

That being said, Jenna admitted that she was scared of the way they’d react so she might just want to stay away from social media for a while.

While on Watch What Happens Live, alongside Real Housewives of Dallas star D’Andra Simmons, Jenna had something not so positive to say about Beyonce’s dance moves!

It all started when she was asked by the host, Andy Cohen, to name the number one pet peeve she has when watching pop stars dance.

To exemplify what it is that grinds her gears so much about it, the celeb got up, while in an oversized black, spotted dress.

As it turns out, she hates when they walk in a straight line and not through their feet.

At this point during the discussion however, Jenna had not dropped any names but Andy was curious to know who she had in mind – ‘and you think who is most guilty of that?’

She visibly panicked for a second and was obviously nervous to answer but in the end, she proceed to say: ‘Don’t y’all kill me, but back in the day Beyoncé did that.’

The reaction from the audience? – Gasps all around!

Trying to take it back a bit, Jenna added: ‘But now she walks, like, perfectly through her heels.’

‘The whole world is about to come for me!’ the star lamented before asking the Beyhive to forgive her for attacking their queen. 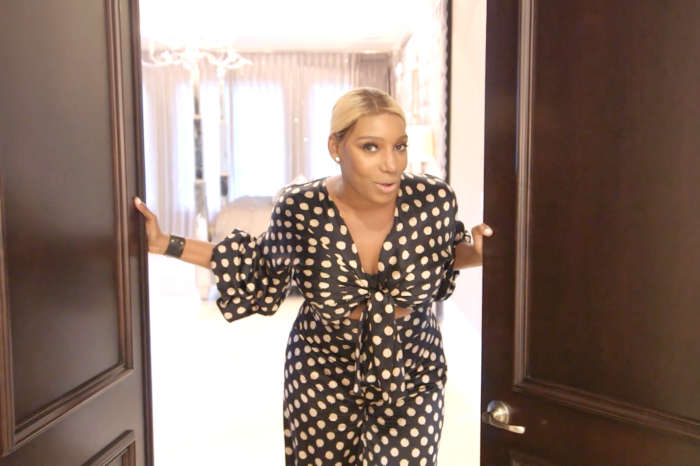