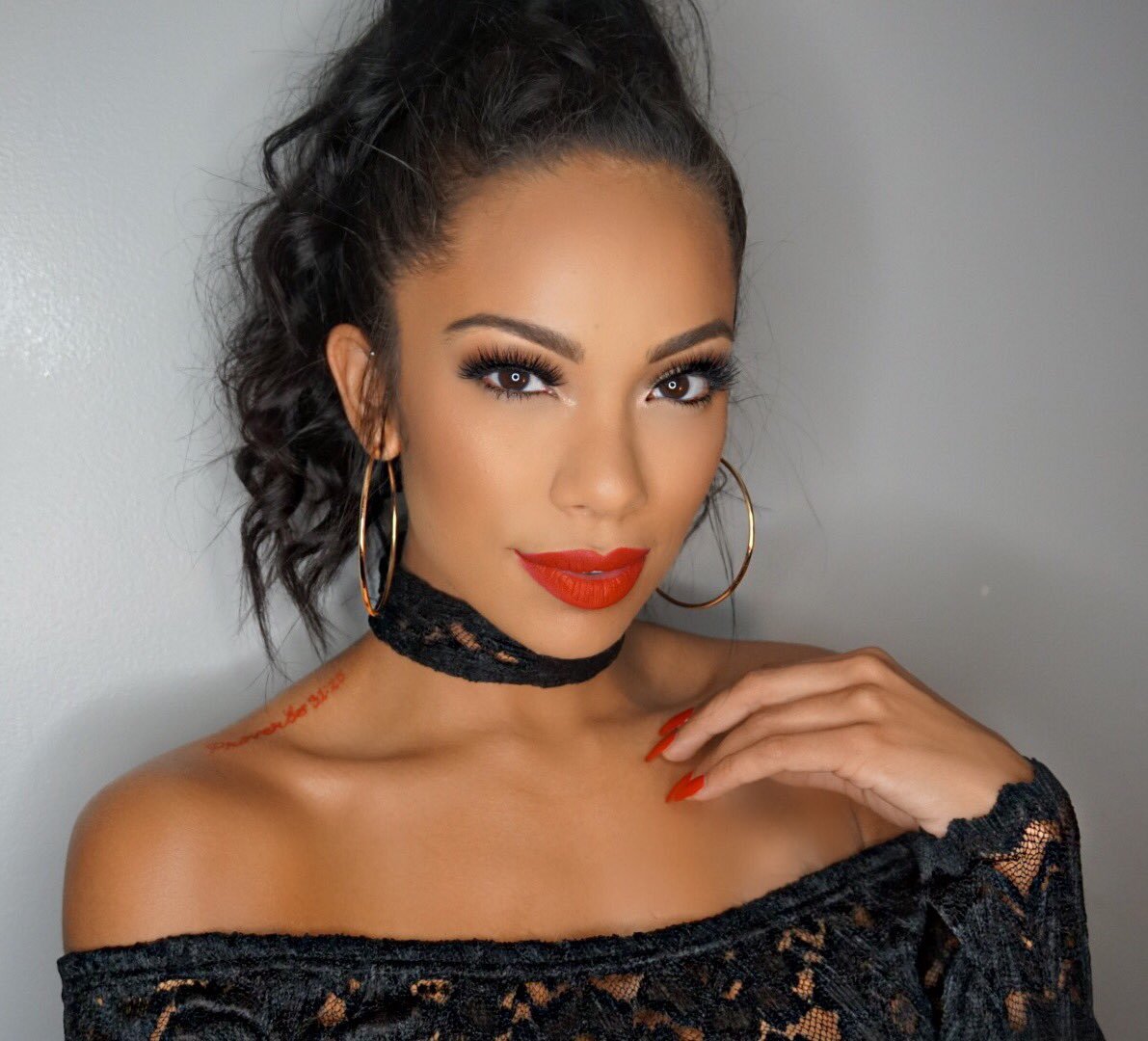 Erica Mena got praised by fans after showing massive support on social media for Amina and Jazz Buddafly, Check out her post that has fans excited.

Someone said: ‘I forgot she’s a whole twin! 💕’ and a commenter posted this message: ‘Yes that’s nice you showing support Erica!!! Love the single Raw and will be pre-ordering that album.’

Another follower said: ‘She keeps forcing her twin into duets😫😩 .. she been said she was done and out,’ and a commenter posted: ‘I love your music, I’m happy that you’re back on the map. ❤️.’

Someone else said: ‘Amina face longer if that helps anyone asking which one is her,’ and a commenter posted this: ‘I love you. You’re always ten toes down for your family. ❤️💋🤗’

A fan said: ‘OMG finally I loved them as a kid saw them tour and perform and everything @aminabuddafly.’

One Instagrammer dropped this message: ‘I think the one on the right is Amina. I watched her first two seasons on the show; then I stopped watching them type of shows altogether, lol. But she had a beautiful voice; this should be a good listen.’

In other recent news, Erica Mena continues to impress her fans on social media with all kinds of juicy pics which show the world what a woman Safaree managed to marry.

She could not be prouder of her massive snapback, and fans agree that she looks bomb, not too long after having baby girl Safire Majesty.

Check out the latest photo that she dropped on her social media account to see her amazing body in this animal print outfit that leaves a lot of skin showing. 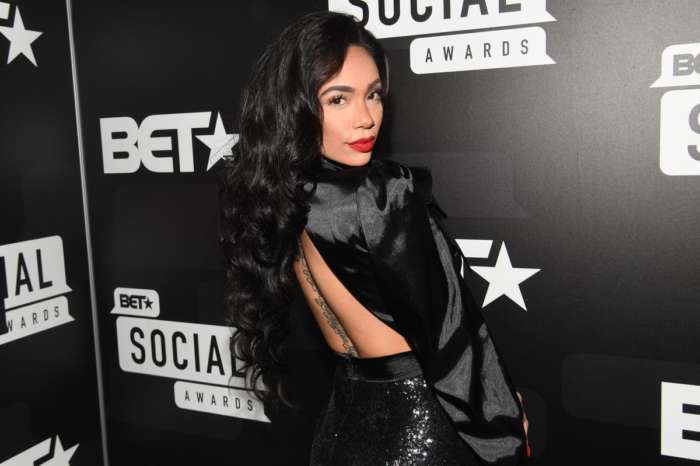 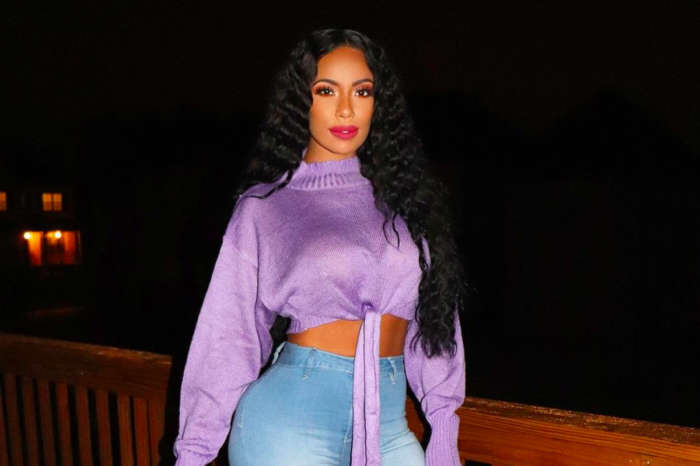 Erica Mena’s Photo Session Featuring Safire Majesty Will Make Your Day – Check Out The Cute Baby Girl And Follow Her Own IG Page! 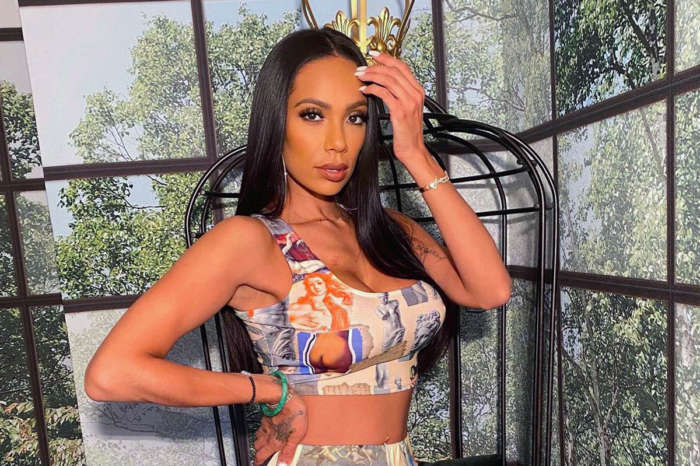 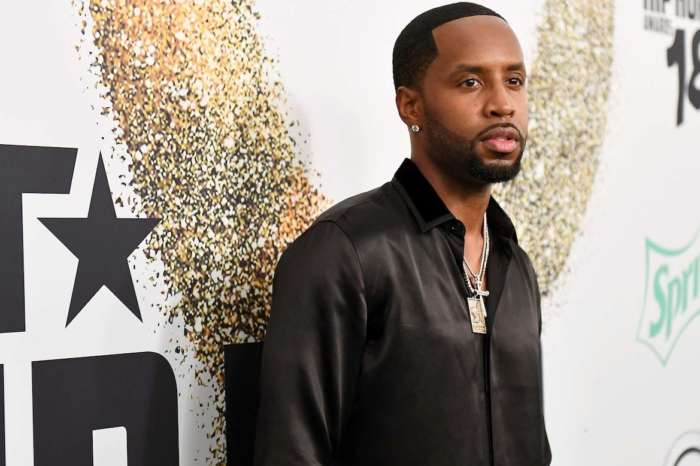