Erica Mena Offers An Update About An Abused Baby Girl 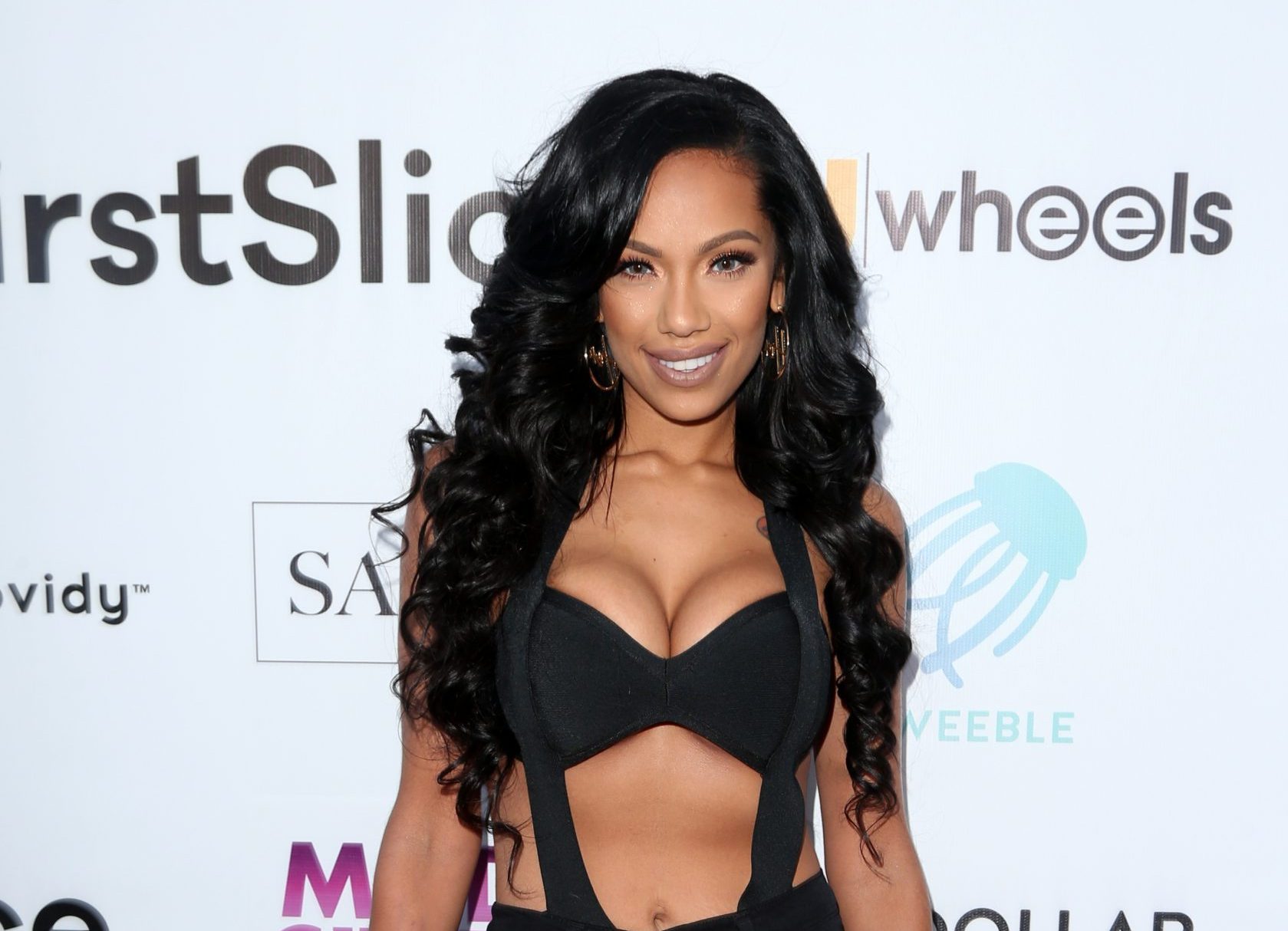 ‘UPDATE: Baby Cora is officially safe. Thanks to all those who called children protective services and the FBI. Now let’s pray this animal Peaches gets the time she deserves,’ Erica captioned her post.

Fans are really upset and they said it all in the comments.

A follower posted this: ‘But from what I understand is she hasn’t had her….she uses the same pics and videos over and over,’ and someone else said: ‘I’m confused. I’ve read everywhere that the mother killed her daughter. Is the baby alive?’

UPDATE: Baby Cora is officially safe. Thanks to all those who called children protective services and the FBI. Now let’s pray this animal Peaches gets the time she deserves.

One commenter wrote: ‘I can’t even comprehend how that shit was even real. Pure evil does exist… God bless that beautiful baby girl, always.’

Someone else said: ‘Was this the baby from yesterday whose mom was saying she does all those things to her baby? If it is, I am so grateful she is ok now.’

Another follower posted this message: ‘Yea, she was trolling. I really hope she never gets her baby back ever again.’

A fan wrote this: ‘That is crazy that it took you to say something for something to be done those videos do not look like they are new they look a least a month or more.’

One other follower said: ‘Good, that was just awful I’m glad she’s out of her care.’

Someone else posted: ‘So you mean Peaches was really hurting Cora? I thought she was just “talking crazy”, cuz I could not fathom how they would return Cora to her care then……omfg🤦🏾‍♀️ Thank God, Sweet Cora is safe now.’

In other news, Erica Mena is celebrating a black-owned business, and she’s wishing this online store which she says it’s her favorite a happy anniversary. 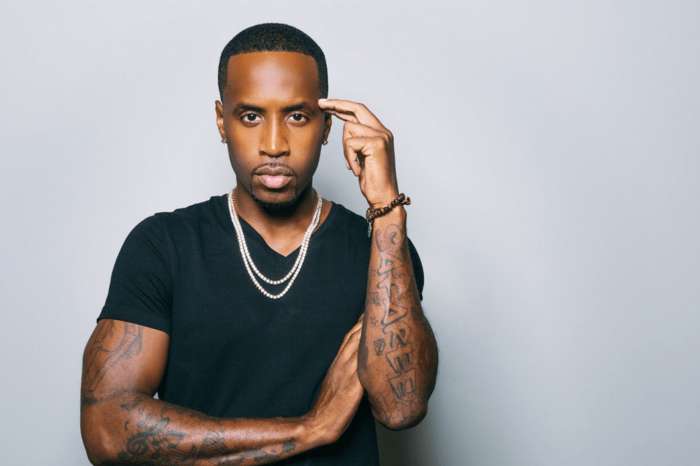 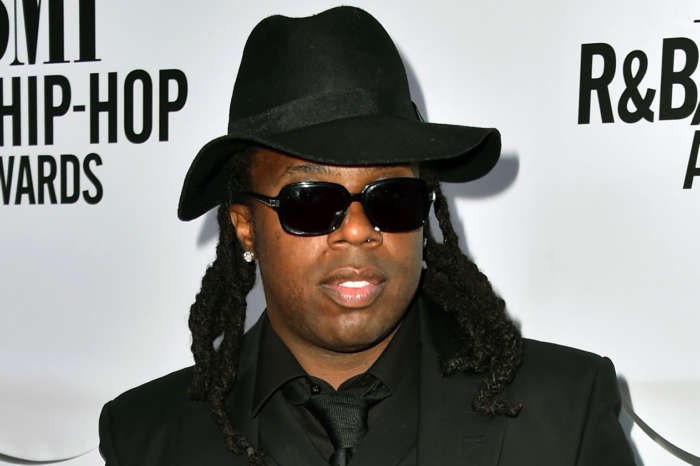