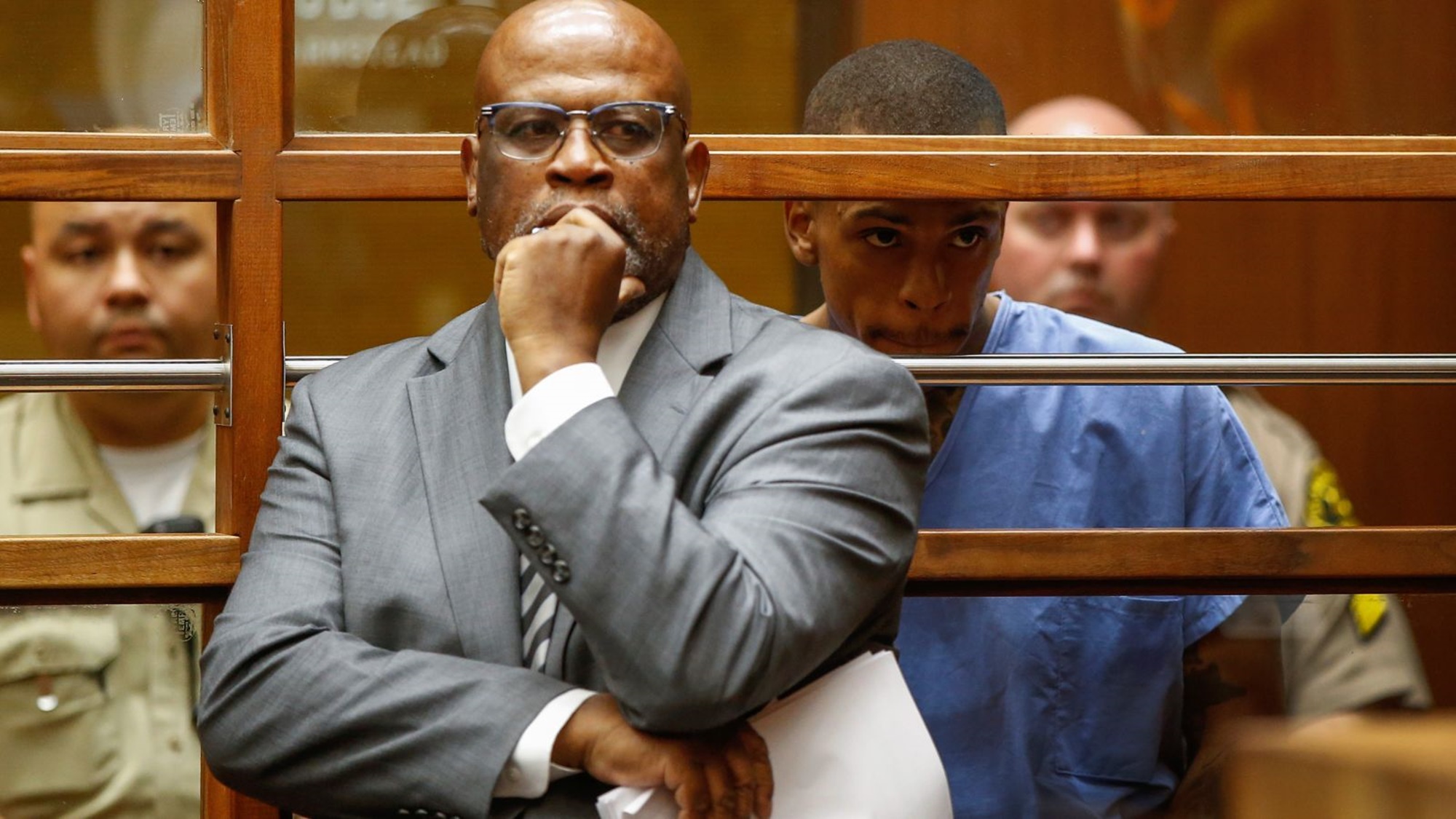 As fans and family members try to make sense of the death of Nipsey Hussle, they are faced with a bizarre situation.

It has been confirmed that Chris Darden, the infamous prosecutor, who took part in the O.J. Simpson trial, has decided to be the defense attorney for Eric Holder, the man accused of shooting and killing Hussle outside in the parking lot of his Marathon Clothing company in Los Angeles.

When the news broke that Darden would be the attorney representing Holder, the Internet decided to attack Jeneé Darden, the attorney’s daughter.

I was out in Oakland witnessing history and covering the #KamalaHarris rally today. There were thousands of people and security everywhere. Listen to my report tomorrow afternoon on @kalwradio show Crosscurrents. #kamalaharris2020 #Oakland #TheTown #Election2020 #TownBiz

Jeneé, who has been a supporter of Hussle and Lauren London, is not laying low and taking the blows, she is fighting back.

In a post on Instagram, Jeneé had this to say to the critics: “Like many of you, I found out about my father’s involvement in the case while scrolling social media. I was not prepared for this backlash that has triggered back memories from the O.J. Simpson trial. My father is a grown man and has been a defense attorney for some time. I have no say in the cases he takes on.”

One person reacted to Jeneé’s post by saying: “I know this doesn’t look right for posting something like this but …this woman been the same women threw out her post #blackempowerment ….ya got to understand this is still her dad ….but this just doesn’t look right Jenee 🤕🙏🏿 #LLNP.”

Another commenter showed her support: “Anyone in here bashing this woman is sick in the head. Period. Ya’ll should be supporting her because I can only imagine how difficult it must be to receive backlash for her father’s actions smh…”

This third follower claimed: “She is her own person just like her dad. I’m sure it was talked before he took the case. At the end of the day, it’s her dad’s decision, and I’m sure he knows he is guilty also. Not all defense attorneys believe their client. He is probably doing it to get his name out since it’s a high profile case. Bashing her IG is not going to change things, but at least you guys were heard. Y’all people sound crazy to leave this lady along. It’s her fathers job as an attorney to represent guilty and innocent people.”

Will this impact the case? 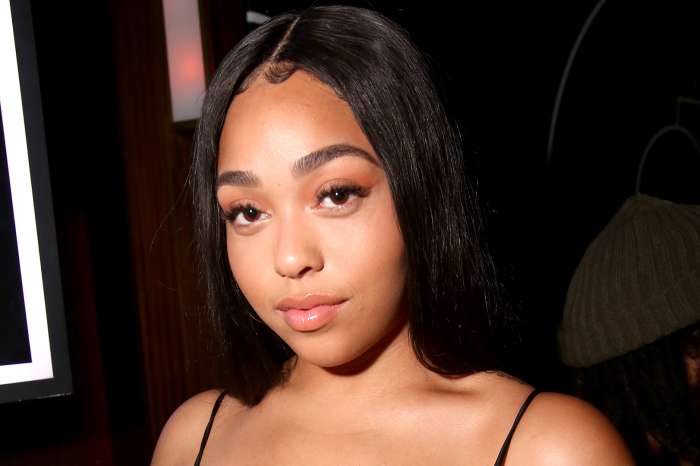