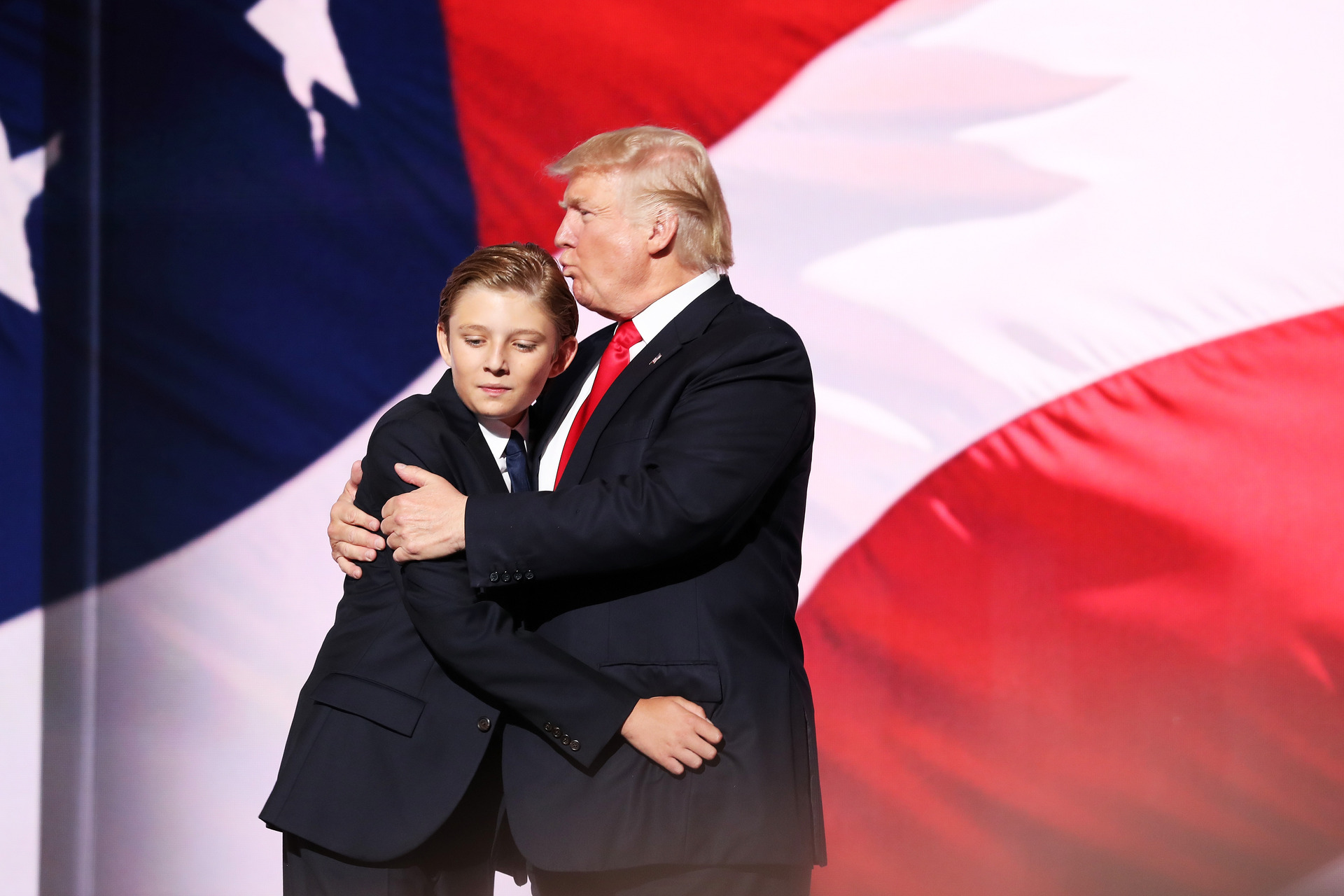 Donald Trump is once again the target of social media ridicule, this time around for apparently forgetting that Barron is his son! The trolling started soon after the president referred to the 13 year old as his wife, Melania’s son.

As you may know, people online are outraged by the fact that the Trump Administration announced there are plans to ban flavored E-cigarettes but that is not the sole thing related to the president that people have been talking about on social media.

During a press conference about the said banning plans, Donald referred to his youngest child in a really weird manner.

He said: ‘Vaping has become a very big business, as I understand it. Like, a giant business  in a very short period of time. But we can’t allow people to get sick and we can’t have our youth be affected. And I’m hearing it — and that’s how the first lady got involved. She’s got a son…’

It did not take a long time for the video to become viral on Twitter.

Many were outraged or amused by his choice of words, dragging the president for not acknowledging that Barron is his son as well.

Here are a couple of reactions to the footage: ‘If I was Barron, this hint that Trump wasn’t my real dad would be the best news of my life.’ / ‘So basically Trump is banning vaping cause Barron got caught with one, huh? Someone get that kid to break into the Secret Service armory. We may get gun control.’ / ‘Donald Trump has one failed presidency, and he has no idea who Barron is.’

Someone hilariously compared Donald to Darth Vader, saying that the fictional character ‘got his arms and legs chopped off, got melted by lava, suffered from chronic emphysema, and he still remembered he was Luke’s father.’ 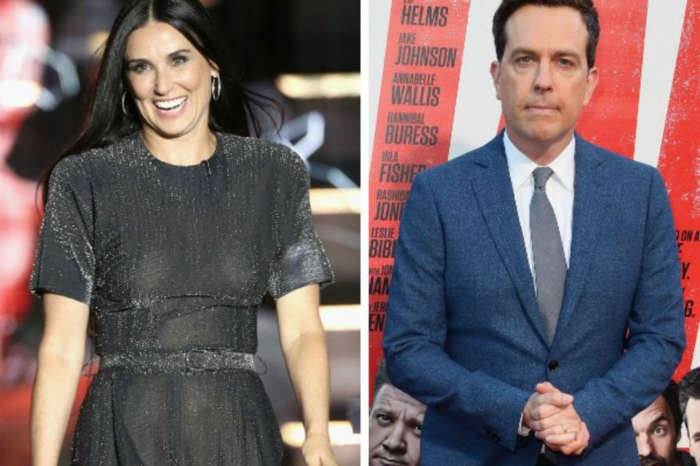 Be happy about this Barron. This is the best gift Trump can give you. We are no relation.