Donald Trump Tested Negative For Coronavirus – The White House Confirms, But People Are Not Buying This 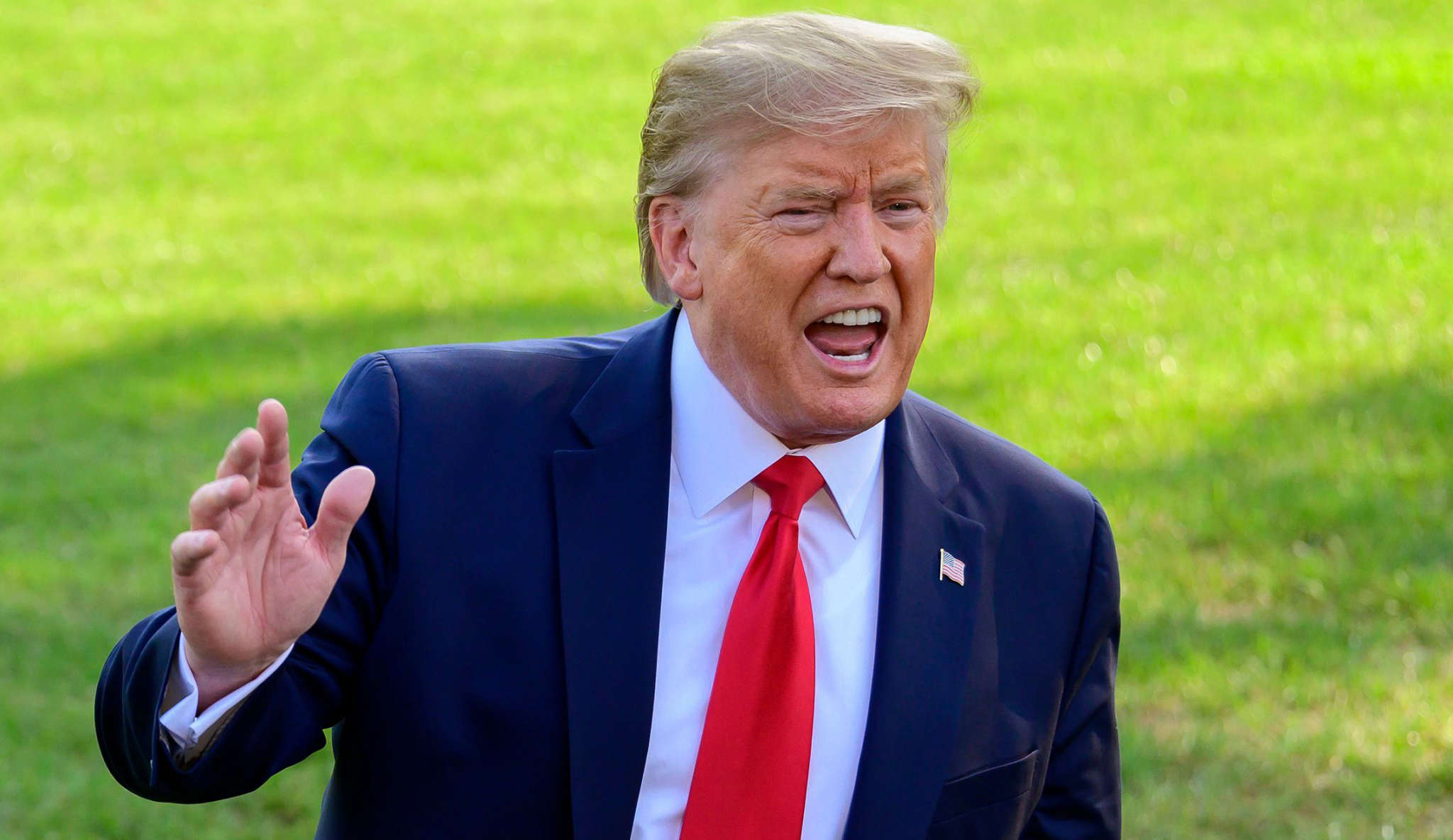 You probably know by now that there was a photo of a man who tested positive for the coronavirus and the US President Donald Trump. After the photo went viral people freaked out and the media wanted to know if Trump would get tested as well.

The Shade Room just revealed the fact that the White House has confirmed Donald Trump was tested and the result is negative.

A lot of people don’t believe this information and they slam the president in the comments, saying he paid the doctors and more.

#TSRUpdatez: #Roommates after a photo of #Donnie with a man who tested positive for the #Coronavirus surfaced, media wanted to know if #Donnie will be getting tested. Today, the White House confirms he tested negative. (📸: @gettyimages) #TSRPolitics

Someone said: ‘They wouldn’t tell us if he did test positive. 🤦‍♀️’ and another follower posted this: ‘Has to be lying he been around and touched too many folks who came out to be positive later on… he doesn’t have that much luck.’

One follower wrote: ‘Nah he sounded real nasal-y when he addressed the nation yesterday 😒’ and a fan said: ‘I don’t believe it!! I know a Coronaman when I see one.’

Someone else posted this: ‘They wouldn’t tell us if he did so what was the point,’ and a person wrote: ‘I wouldn’t have expected them to say he did if he tested positive anyway lol.’

A follower said: ‘We are supposed to believe this 😂. The same people that brought us “alternative facts”…yeah ok,’ and someone else posted this: ‘He probably got it. They not gonna tell us if it is positive anyways 🙄’

There were more people who said that he definitely tested positive, but the info will not get out.

A few days ago, The Hollywood Reporter claimed that Joe Biden and Bernie Sanders have shut down their scheduled rallies for the foreseeable future.

This Thursday, the president of the United States of America, also did the same thing.

Stay tuned for more information related to this important subject.

Kylie Jenner's Baby Daddy, Travis Scott, Is Acting Like All Other Humans As The Coronavirus Pandemic Leaves Him Crippled With Fear