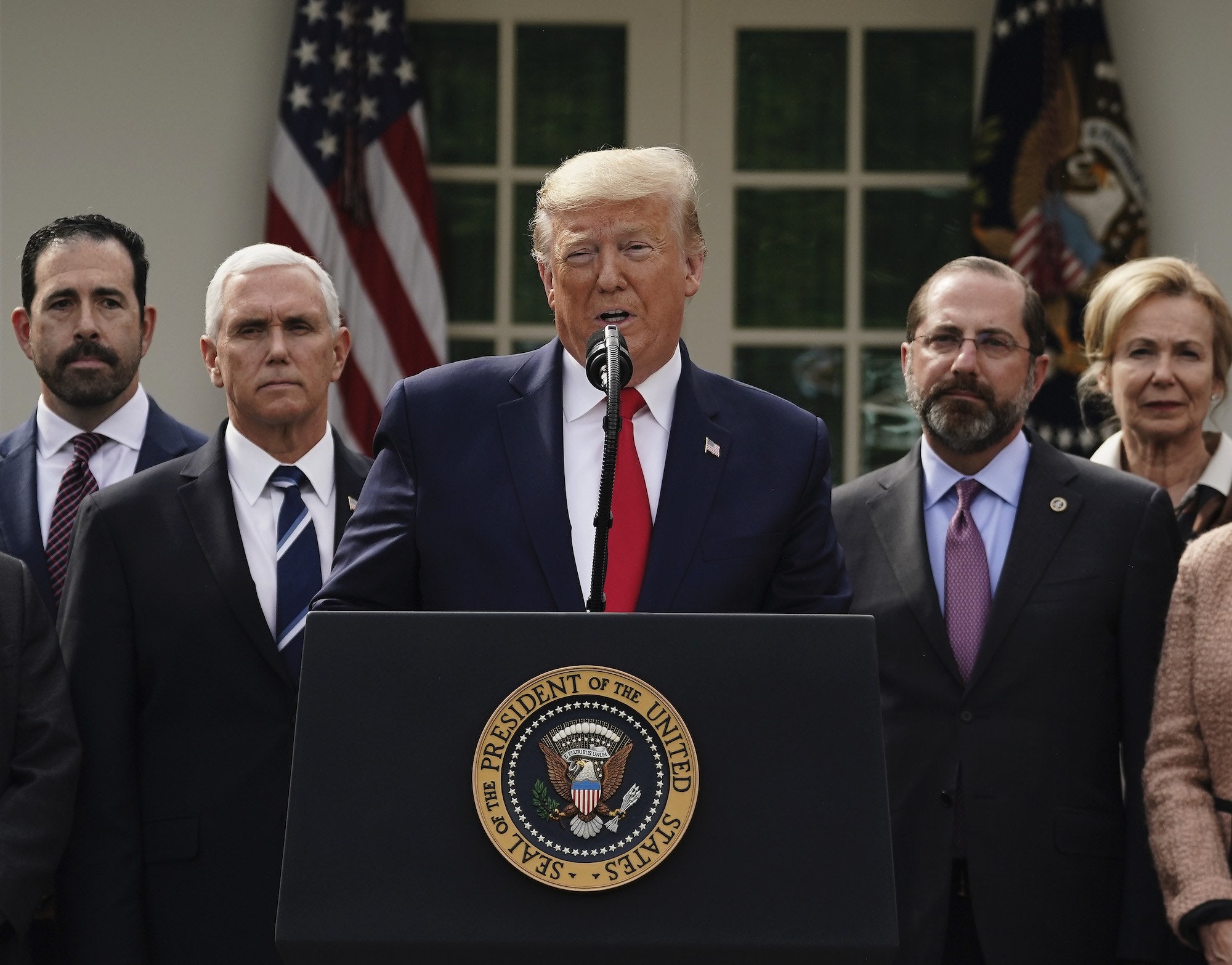 On Friday, President Donald Trump rushed to Twitter to blame his predecessor, Barack Obama for failing to handle and manage the outbreak of the coronavirus.

Trump also lashed out at the Centers for Disease Control and Prevention — the agency that is at the forefront of the nation’s battle against the coronavirus.

Trump and his administration, who had more than three years to tweak the agency, made the odd claim that the Obama administration made certain changes “that only complicated things further.”

Americans and multiple health experts have been going after Trump after reports claimed that the U.S. has the lowest rate of testing among all developed countries.

Trump stated that the problems had been resolved, and testing will start soon but did not give a date.

He wrote: “For decades the @CDCgov
looked at and studied, its testing system, but did nothing about it. It would always be inadequate and slow for a large scale pandemic, but a pandemic would never happen, they hoped. President Obama made changes that only complicated things further…..”

He continued: “… Their response to H1N1 Swine Flu was a full-scale disaster, with thousands dying, and nothing meaningful done to fix the testing problem, until now. The changes have been made, and testing will soon happen on a very large scale basis. All Red Tape has been cut, ready to go!”

Many are fed up with Trump not taking responsibility for his failures. One voter said: “It’s not a good idea to repost his lies without also explaining in another slide or caption that many journalists and fact-checkers have already debunked these tweets.”

This person shared: “Lmao, he works on my damn nerves, always trying to blame Obama bc he knows he did wrong but don’t want to admit it. Personally, I think he and his wife have the coronavirus.”

Another American shared: “They knew about it since Dec … after the outbreak in China, they got Americans out, & never tested or quarantine them, so the ish spread .. he downplayed how serious this was, calling it a Democratic hoax .. lied about having 1m tests kits .. etc.. now he blaming the CDC & Pres O… 🙄”

This commenter revealed: “Stop. As an Independent, not everything this man has done is wrong. But when the f*cking WHO tells you there is a problem, and you don’t respond to mitigate the deaths this virus would cause, that’s the problem. It’s been his response to this entire pandemic. He’s lying to our face, and you seemingly want us to continue accepting it.”

A fifth follower explained: “Delayed response because he thought it was a hoax when people were telling him differently. Compare his response now to when the disease first started to spread. He didn’t want to disturb the confidence in the markets.”

Trump is fighting hard to get reelected. 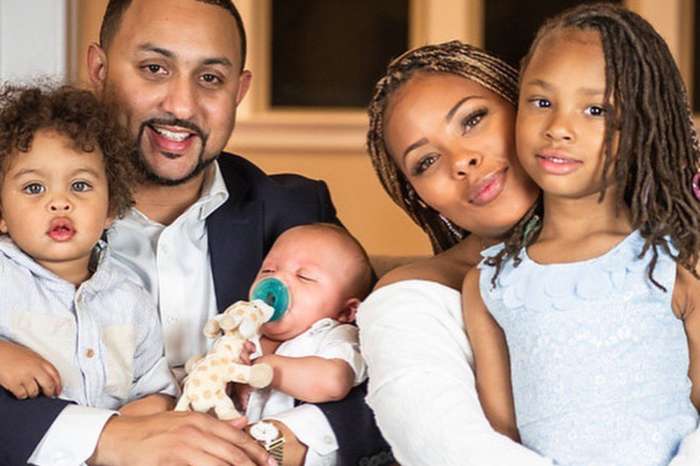