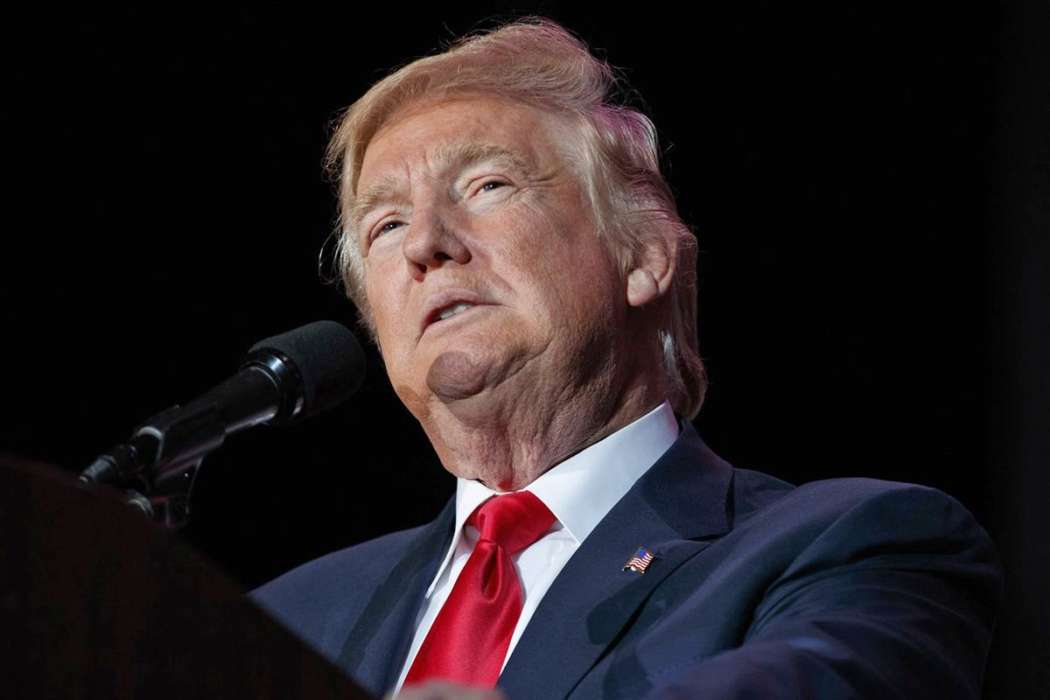 The Philadelphia Inquirer picked up on a tweet from the president of the United States today, Donald Trump, in which he stated that he and his administration would designate Antifa as a terrorist group.

The president reportedly has insinuated that much of the violence done to shopping malls and other organizations was done at the hands of the aforementioned group, who call themselves “anti-fascists.” This comes at a time when protests are erupting all over the nation regarding the death of an unarmed man in police custody.

Even though domestic terrorism has been clearly defined in the 2001 Patriot Act bill, there aren’t any currently designated terrorist organizations in the United States, the Inquirer claims.

The United States of America will be designating ANTIFA as a Terrorist Organization.

Moreover, there aren’t any laws forbidding support to any of the organizations either, unless they’re from outside of the United States. According to the Inquirer, the term Antifa typically involves activists who organize online and in decentralized groups.

At times, the term is used interchangeably to refer to left-wing political activists. The Attorney General William Barr said in a statement that the violence across the nation is connected with domestic terrorism and it should be treated as such.

The Lamestream Media is doing everything within their power to foment hatred and anarchy. As long as everybody understands what they are doing, that they are FAKE NEWS and truly bad people with a sick agenda, we can easily work through them to GREATNESS!

The president has released a number of tweets over the last week which the mainstream media has described as “provocative.” On Saturday, the National Guard was deployed in over 12 states and in the District of Columbia, with several mayors in major cities pleading for people to calm down and also mandating curfews on the populace.

The president also said that the authorities in Minnesota should have brought in the National Guard immediately to quell the protestors, and he blamed the media for instigating hysteria.

Furthermore, the president said earlier this week that he would reveal the “unlimited power” of the US military on the demonstrators if they continued, and also described the majority of police officers of being “incredible in every way.”

According to the president, nobody is more upset than the police officers who do their jobs well and administer justice by the powers of the law.

George Clooney, Matthew McConaughey, & Other Celebs Promised As A-List Guests In Event That Was 'Built On Lies'