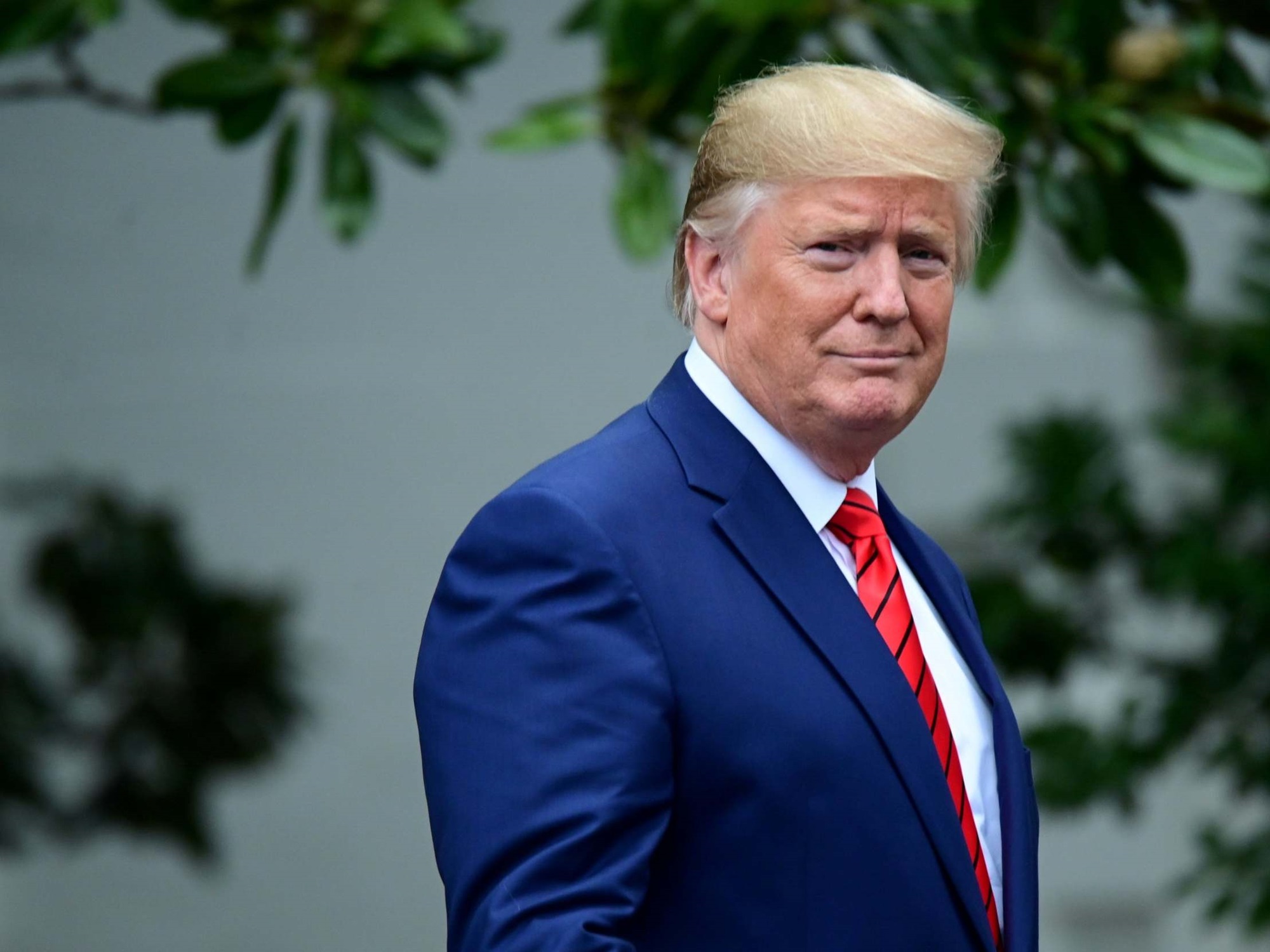 It does not look like President Donald Trump is all too happy with the situation that has been developing around him in the last few days.

The president has been actively attacking people and politicians bringing up his talks to Ukraine leaders in which he allegedly acted inappropriately.

It has been reported that the whistleblower is a man and is U.S. intelligence officer who claimed that Trump pressured Ukrainian President Volodymyr Zelensky to open an investigation into former Vice President Joe Biden and his son, Hunter, who had dealings in the European nation.

An angry Trump even claimed that anyone working to expose any inappropriate actions conducted by him or his administration was guilty of treason.

The former reality TV star said: “Who’s the person who gave the whistleblower the information? Because that’s close to a spy. You know what we used to do in the old days when we were smart with spies and treason, right? We used to handle it a little differently than we do now.”

This comment did not seem to sit well with the majority of American voters; many were quick to point out that Trump was acting even more out of line.

It seems like support for the movement to impeach the president has been growing as well, with many people joining in and expressing their agreement with the views of the Democrats behind the inquiry.

While Trump himself has been very critical of the idea to have him impeached — understandably — it does not look like this will do him any good at this point.

The president’s situation has been deteriorating fast on multiple fronts, and his chances of being reelected in the upcoming 2020 elections are growing slim at this point.

Many have even been speculating that he might not make it till the end of his current term as well, although this seems questionable for the time being.

Trump has been doing his best to distance himself from these discussions, although he has still been vocally critical of anyone trying to oppose him.

It seems like the president has quite the battle ahead of him at this point, however. 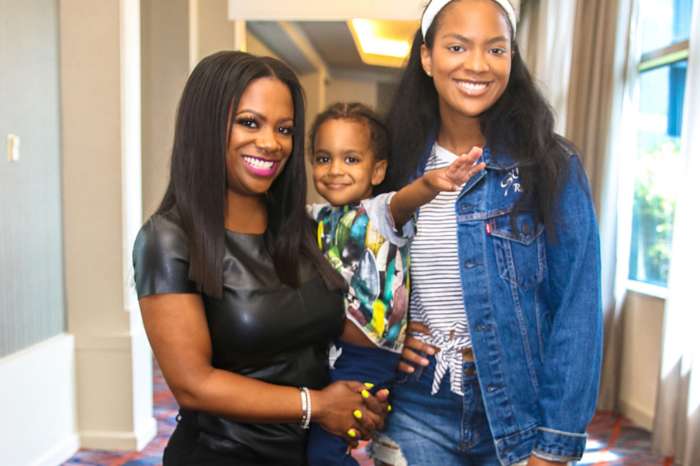