Hillary Clinton Removes The Gloves And Goes After President Donald Trump With A Barrage Of Jabs — Will She Run Again? 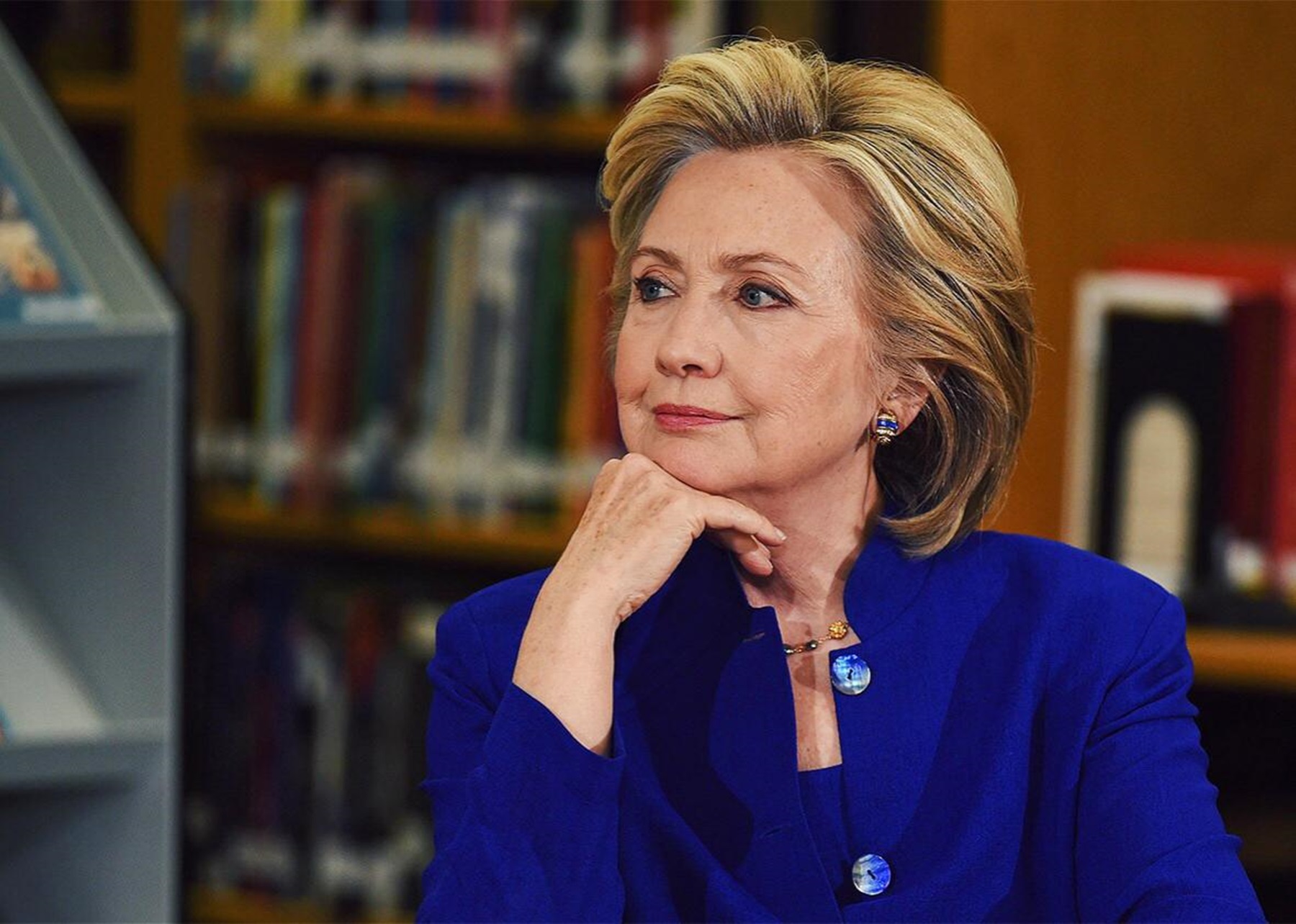 It is no secret that Hillary Clinton disapproves of President Donald Trump, and she has made no attempts to hide her disappointment after losing the 2016 election to him.

However, many have noted that Clinton has also been a bit more reserved in her statements regarding Trump, at least compared to most other figures on the political scene. Her recent media outings has people wondering about a possible 2020 run.

At this point, though, it looks like the gloves are off, as the former first lady, secretary of state, and presidential candidate has decided to express her disappointment in Trump in full.

She expressly referred to Trump as an illegitimate President, and even called him a “corrupt human tornado.”

Clinton added that she was in full support of the new impeachment inquiry that was launched a few days ago, and even sounded excited about the possibility that Trump might be taken down before his term is officially over.

Clinton went on to say that in her eyes, Trump was using the system to further his interests, and was not trying to improve things for the country as a whole in any way.

Quite the opposite, according to Clinton, Trump has already done various things that have jeopardized the future of the country, and she has questioned his ability to remain in his position for too long.

Clinton said: “I believe he knows he’s an illegitimate president. He knows. He knows that there were a bunch of different reasons why the election turned out the way it did. And I take full responsibility for those parts of it that I should. It was like applying for a job and getting 66 million letters of recommendation and losing to a corrupt human tornado. And so, I know that he knows that this wasn’t on the level. I don’t know that we’ll ever know everything that happened.”

She added: “But clearly, we know a lot and are learning more every day. And history will probably sort it all out. So of course, he’s obsessed with me. And I believe that it’s a guilty conscience (insomuch as he has a conscience).”

The controversial figure added: “And I don’t care who you’re for in the Democratic primary or whether you’re a Republican, when the president of the United States, who has taken an oath to protect and defend the Constitution — and by that, defend the American people and their interests — uses his position to in effect extort a foreign government for his political purposes, I think that is very much what the founders worried about in ‘high crimes and misdemeanors.’”

It is worth noting that Clinton’s husband, former President Bill Clinton, was impeached by the House in 1998 but was not convicted.

It does not look like Trump himself is all too bothered by these opinions being thrown his way right now though, as the president has been mostly calm about the situation, judging from his public appearances and statements.

However, this is nothing out of the ordinary for him in the first place.

Angelina Jolie Opens Up About Sending Maddox Off To College - Raves Over How 'Proud' She Is And More!