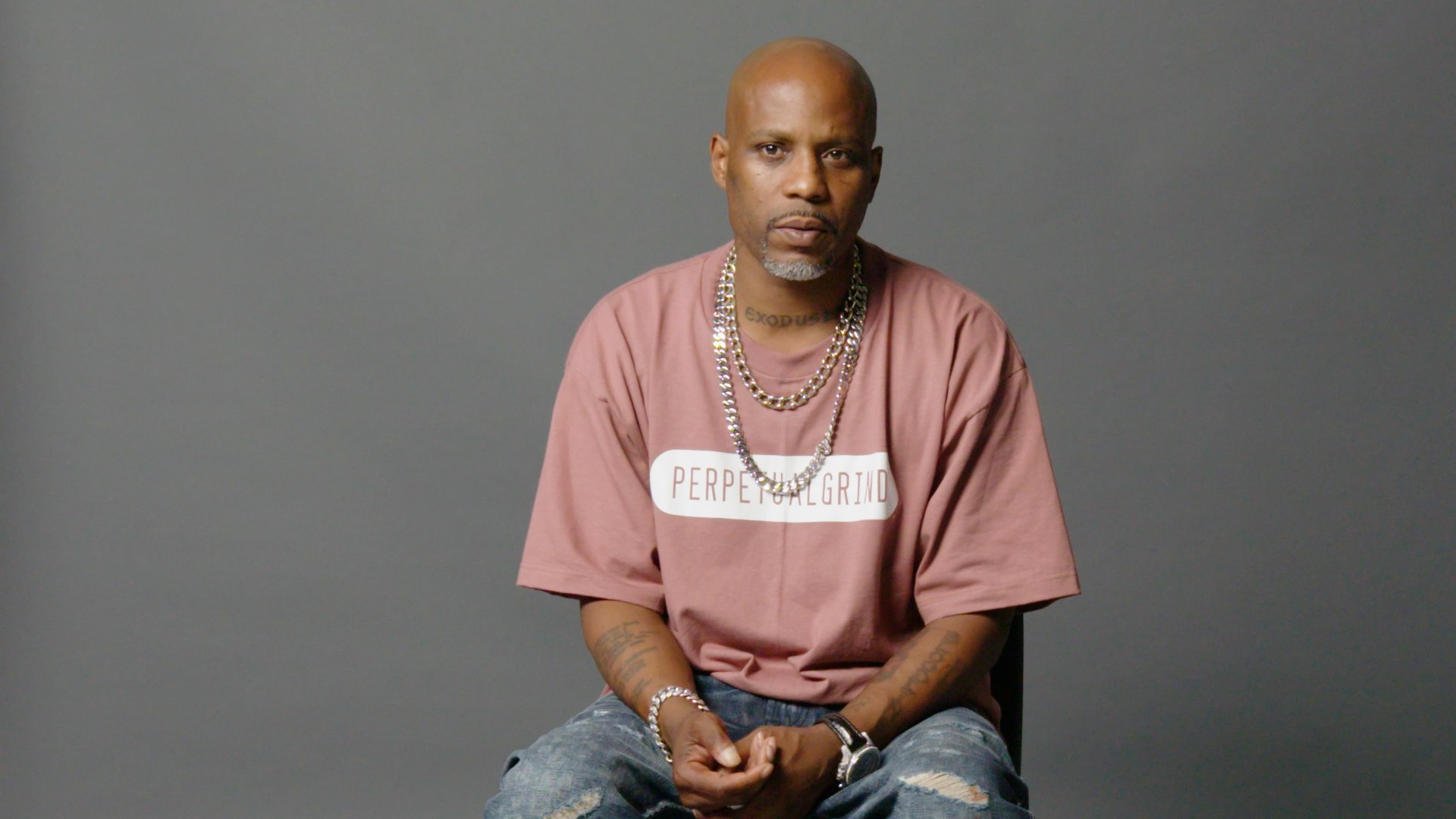 Not too long ago, it’s been reported that the New York Post’s Page Six revealed the fact that DMX canceled his performance at the Def Jam 35th Anniversary Party in Williamsburg.

It seems that he left the organization to scramble for performers at the last minute.

It has been also revealed that a source who spoke to the outlet mentioned above claimed everyone there was in ‘panic.’ But, fortunately, Jadakiss and Fabolous ‘saved the day.’

Now, The Shade Room reveals that DMX has checked himself into rehab.

#PrayersUp: #Roommates, let’s wish #DMX the best as he takes time to focus on his health and sobriety 🙏🏿 (📸: @gettyimages)

One fan freaked out and said: ‘Y’all had me thinking OG was gone for a second! 😩 Don’t scare me like that! Prayers up tho 🙏🏿’

A follower wrote: ‘you gotta respect the people that admit and willing to get help.’

Someone else said: ‘Good for him…no need for apologies. If you don’t understand, then you-yourself need rehab. 🤷🏽‍♀️’

A commenter noted that ‘Addiction is just a symptom of the actual issue. I hope he finds peace so he can finally rid himself of this. I love him and I want him to win so bad. ♥️’

Someone else also revealed their opinion on addiction and said the following: ‘Addiction is such an extremely hard battle to fight. Sending love and prayers to him. Glad he recognized he still needs help 🙏🏾’

Fans are praying for DMX and they are sending their best wishes. 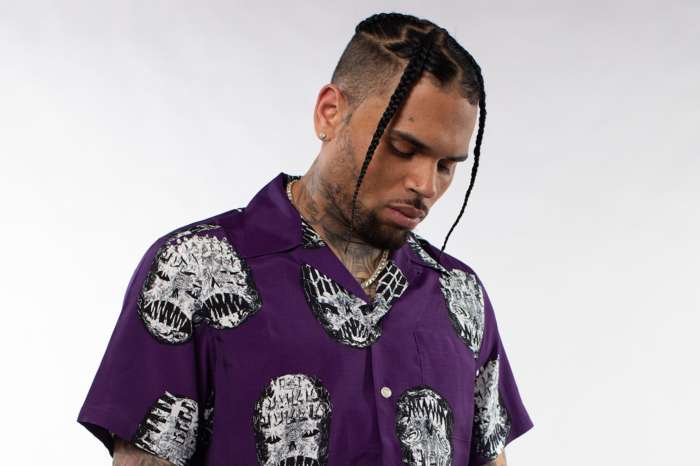 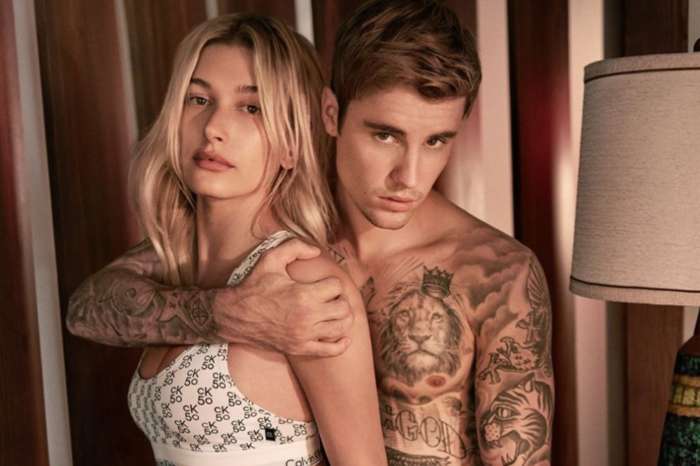