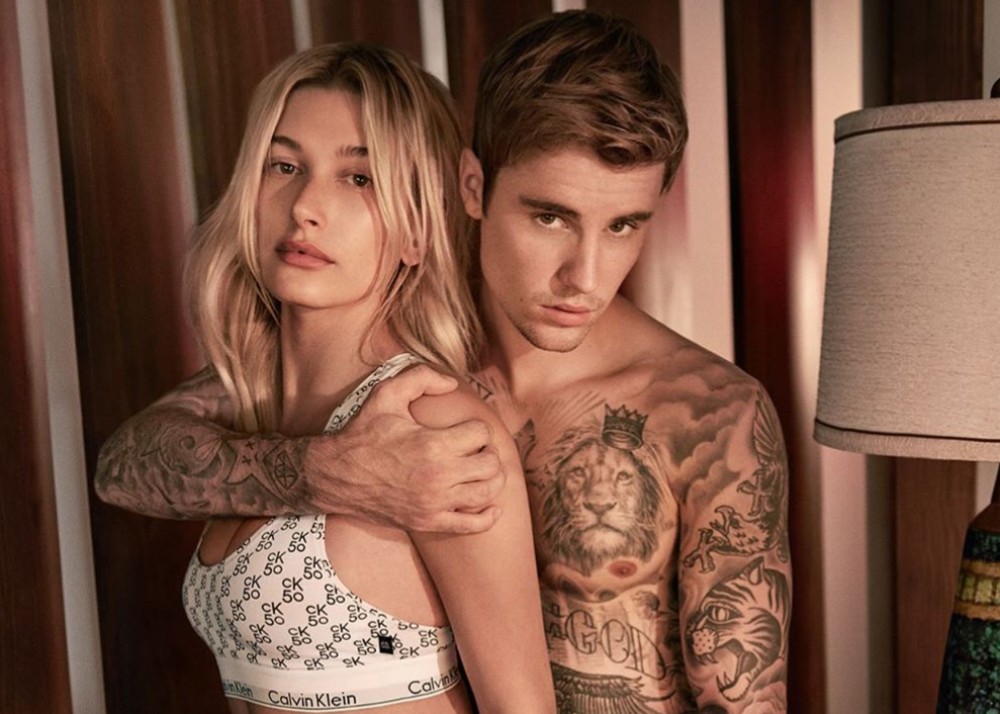 Justin Bieber and Hailey Baldwin-Bieber were married for a second time on September 30, 2019, but fans were surprised when the powerful couple returned to life as normal instead of choosing to go on a romantic honeymoon.

After sharing a series of gorgeous wedding pictures on their Instagram account, it was clear to fans that Hailey and Justin wasted no expense on their extravagant ceremony. Though it was personal and for friends, Hailey’s wedding gown was luxurious and the two were stunning in their official wedding photos.

Still, Justin and Hailey didn’t travel to any exotic locations to celebrate their nuptials but returned to Los Angeles and got back to work.

Justin has been working on new music and Hailey’s modeling career remains active and thriving. In fact, the couple recently appeared in a new Calvin Klein campaign.

A source spoke to People and explained why Justin and Hailey aren’t going on a honeymoon. According to the report, every day is like a honeymoon in the Bieber household.

The source stated the following to People.

“For Justin and Hailey, every day is like a honeymoon. They have time to enjoy each other’s company daily. They don’t have a honeymoon trip planned at the moment, and they are both fine with it.”

You may see People’s report below.

Justin and Hailey are definitely back to work and Justin released new music on October 4, 2019, with the song 10,000 Hours via a collaboration with Dan + Shay and the official video includes Justin singing to, cuddling with, and hugging on his beautiful bride Hailey.

Justin and Hailey are virtually inseparable and their love is praised by fans worldwide.

You may see Justin and Hailey as they appear in the official video for 10,000 Hours in the video player below.

Hailey and Justin first met over a decade ago and were introduced by her father, actor Stephen Baldwin. Though both were on-again-off-again, the two reconnected, igniting their passionate love that has been burning brightly since.

The two were spotted celebrating their romance in the Bahamas last year, then had a secret wedding in New York. Justin has said that he struggled with depression for years and it was Hailey’s love, strength, and support that brought him back. Together the two are moving ahead as one and their relationship continues to grow stronger each day. 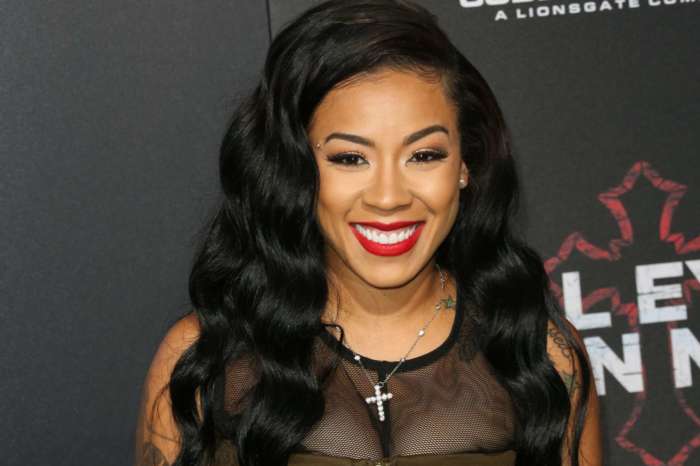