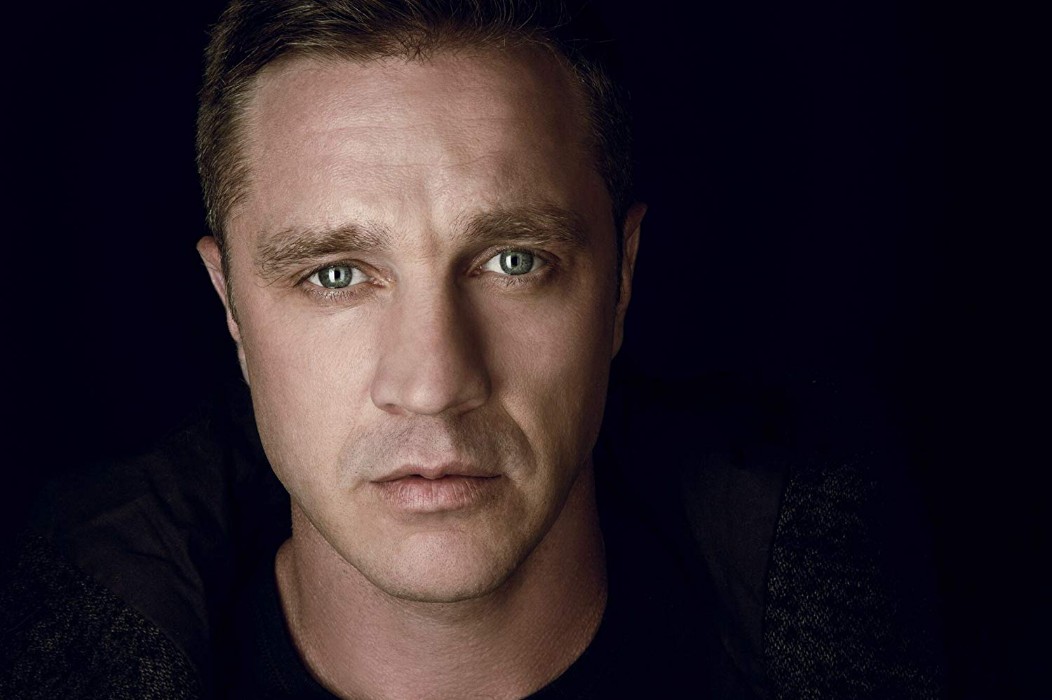 Devon Sawa is one of Twitter’s most prolific celebrities. When he isn’t busy fighting with Macaulay Culkin, he focuses on other topics and on Saturday, May 18, 2019, he turned his attention to the recent wave of anti-abortion heartbeat bills that are placing tough restrictions on the controversial procedure. Sawa’s tweet immediately stirred controversy with some people taking issue with his views. In the tweet, he called out pro-life supporters who are anti-abortion and support bans yet fail to take action when it comes to gun control.

Devon Sawa joins many celebrities who are lending their voices to create awareness and protest the abortion bans. So far, Missouri, Georgia, Alabama, and Ohio have passed bills that limit the time frame when a woman may have a safe and legal abortion and some have enacted criminal punishments for women who seek abortion past the cut-off dates.

Many celebrities have raised questions about the new bills and pointed out discrepancies that they feel show legislators are focusing on the wrong issues.

Devon Sawa made certain that everyone understood exactly where he stands on the abortion issue.

“None of these pro-lifers seem to care about the lives of the children once they’re big enough to be assault rifle targets.”

None of these pro lifers seem to care about the lives of the children once they’re big enough to be assault rifle targets.

Some people responded so negatively to Devon’s tweet they stated they were going to stop following him. Others agreed with Devon and many people began to debate gun control.

One user praised Devon for creating open dialogue? She shared the following.

“I dont get why people are so close minded that they yell “unfollow!”. You know what REALLY makes America great? Open discussion and open minds without people being assholes.
I have friends who vote Democrat and friends who vote Republican. We need open dialect. Props Devon.”

Though Devon is very active on social media he still has a thriving career acting and directing. His net movie comes out in June 2019 and stars Sylvester Stallone, Dave Bautista, Harry Shum Jr., and Jaime King. The movie is called Escape Plan: The Extractors.

What do you think of Devon Sawa’s tweet? Do you agree with his views that pro-life people care more about unborn babies and fetuses than they care about the safety of children who are targeted by gun violence? 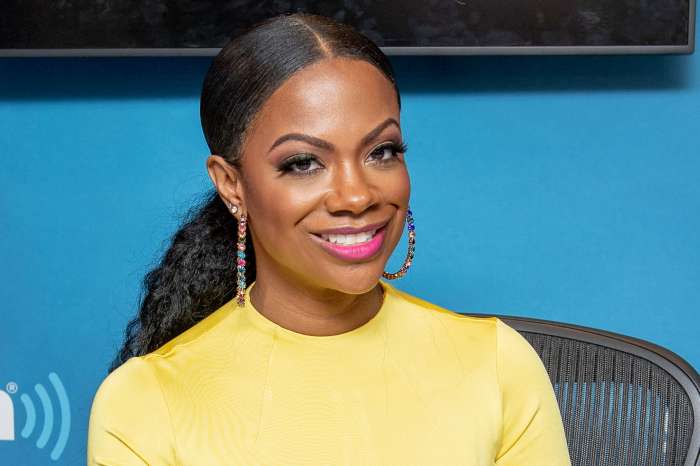