D’Angelo Russell Spotted Out With The Kardashians Following NBA Trade 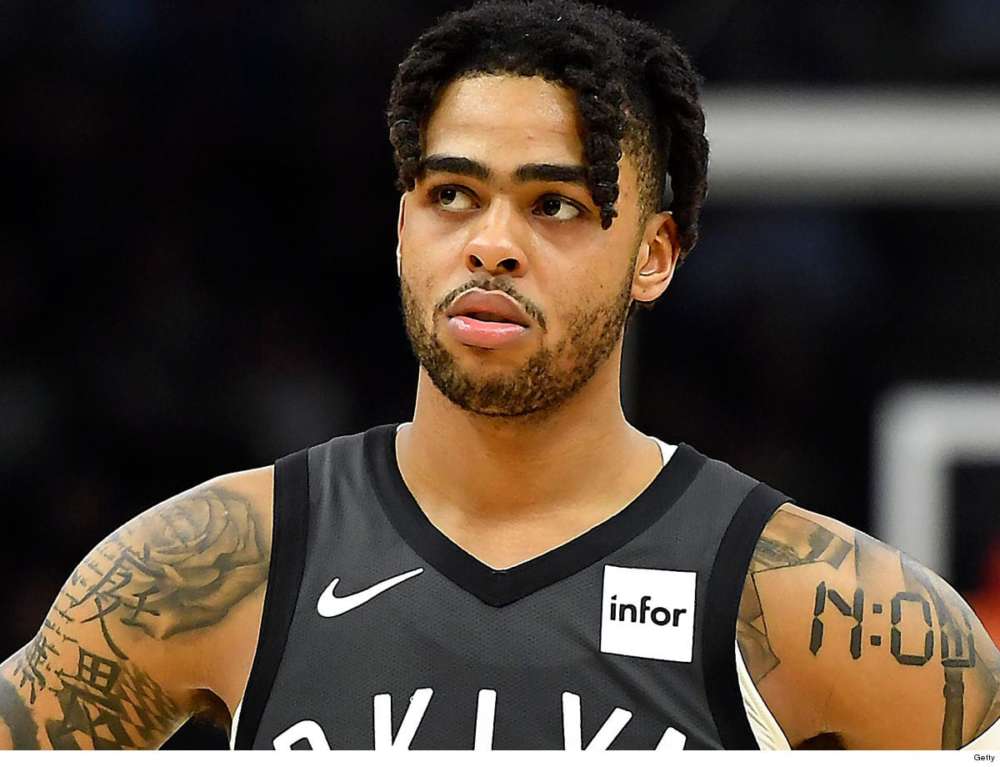 According to a report from Page Six, the basketball player, D’Angelo Russell, was hanging out with reality television’s favorite family this past weekend, the Kardashian sisters. The basketball player was spotted out with the cosmetic and beauty moguls in Los Angeles.

Insiders who spoke with Page Six said that Russell was among the guests at Larsa Pippen’s 45th birthday party on Saturday night. Kim, Khloe, Kourtney, Kendall, and Kylie, were all there to celebrate the birthday of the estranged wife of Scottie Pippen.

As it was previously reported, Scottie and Larsa are currently in the middle of a divorce. Reportedly, there were a number of different athletes at the party, including Kyle Kuzma, Rudy Gobert, Devin Booker, Karl-Anthony Towns, and Russell.

You did that youngin! #LL4L @yeahyeah22

The celebration kicked off at Craig’s in West Hollywood and went on to the Nice Guy. However, even though the guest list featured a bevy of big names, an insider who spoke with Page Six claimed nobody was really having fun. “Everyone was just sitting around,” the source added.

Another spectator, speaking on the lifestyle of the basketball player, said that he has been partying all over the city, including Larsa’s, Bootsy Bellows, and Soho House.

Reportedly, Russell, who used to play on the Los Angeles Lakers, is going back to the Golden State Warriors, following their loss to the Toronto Raptors this past season.

According to a report from Sporting News, The Golden State Warriors got their hands on D’Angelo Russell on Sunday night, however, sources claim he likely won’t be a part of their long-term plan. Marc Stein, the New York Times reporter, said on The Dan Patrick Show that D’Angelo Russell doesn’t fit in there with the rest of the players.

Marc said they just didn’t want to see Kevin Durant, one of the best players in the league, walk out of the door for nothing. Stein added that they now have their hands on a 23-year-old All-Star, so it’s just a matter of time before they trade him for a different player who fits in. 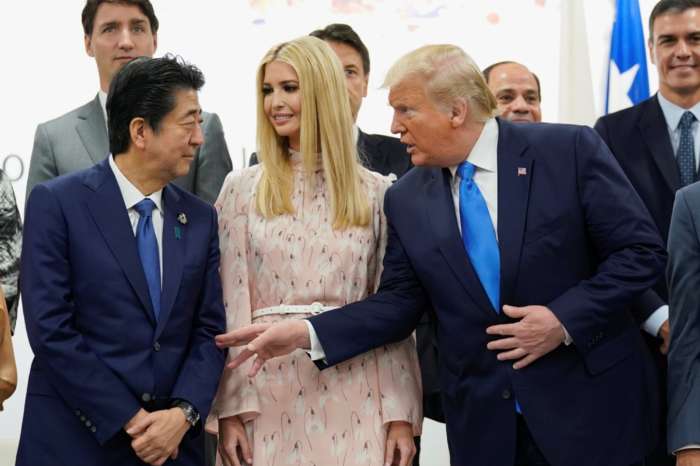 Alexandria Ocasio-Cortez Piles Up On Ivanka Trump Who Is Being Humiliated For Being Unqualified In Viral Video -- The Donald's Daughter Is Not Ready For The Big Stage, According To Critics