Courteney Cox Fans Say She Looks A Lot Like Caitlyn Jenner And She Agrees – Check Out Her Hilarious Reaction! 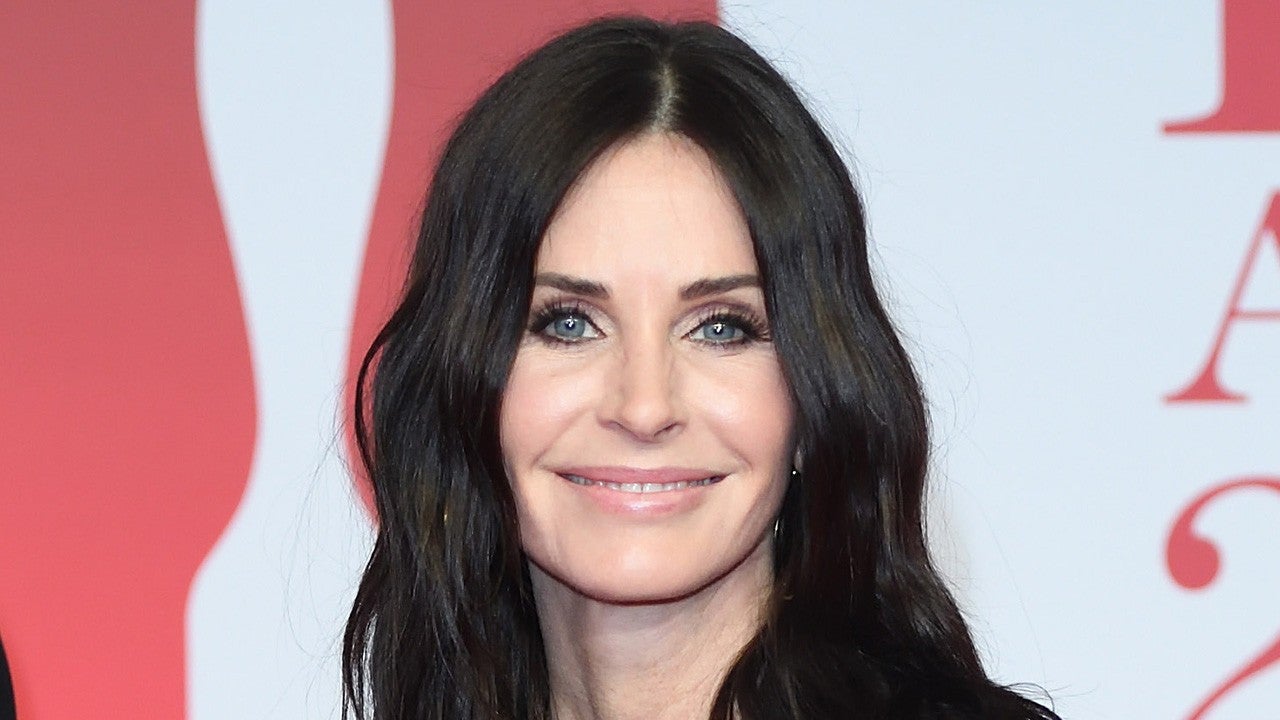 It was definitely an unexpected comparison but, as it turns out, the Friends actress can totally see their resemblance!

It all started with Cox posting a pic alongside David Spade and former Bachelor Nick Viall.

The comment section soon had quite a few people pointing out Courteney is Caitlyn’s doppelganger!

At first, the star was pretty amused even though she could not really see the similarities herself.

Either way, she continued to jokingly address the features people would say are similar.

She then posted a slideshow of snaps, one showing the selfie originally shared by Spade while others were screenshots of comments talking about her and the transgender icon like they were twins.

‘@davidspade posted this pic, now I really didn’t think I looked like myself but this was surprising….,’ Cox wrote in the caption.

Finally, the last slide was a side by side comparison between Cox and Jenner and that is when she admitted: ‘Alright… I can see it.’

Her former Friends co-star and longtime real life best friend, Jennifer Aniston was quick to join the discussion and it looks like she was also very amused by the whole thing.

‘You’re hilarious. Oh my GOD I love you,’ Jen wrote in the comment section.

A lot going on here. #CommentsByCelebs

Speaking of Friends, it looks like the cult classic’s diehard fans might get what they want after all!

The Hollywood Reporter was the first to report just last month that all the main actors as well as the original creators, David Crane and Marta Kauffman, are currently in discussions with HBO Max to possibly create a reunion project. 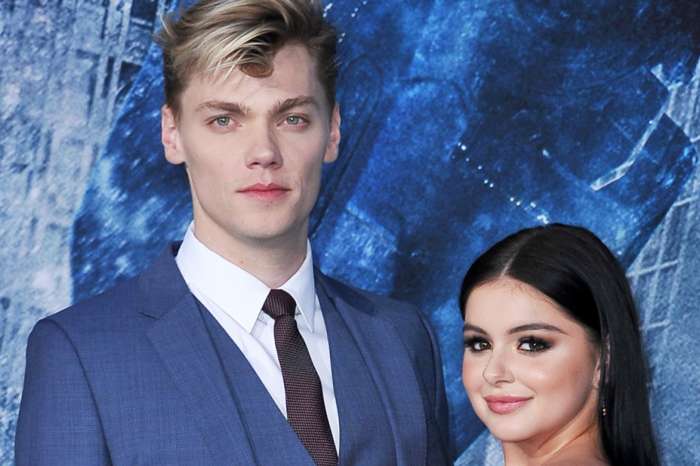 Ariel Winter And Levi Meaden Split After Dating For 3 Years - Here's What Led To Their Breakup!