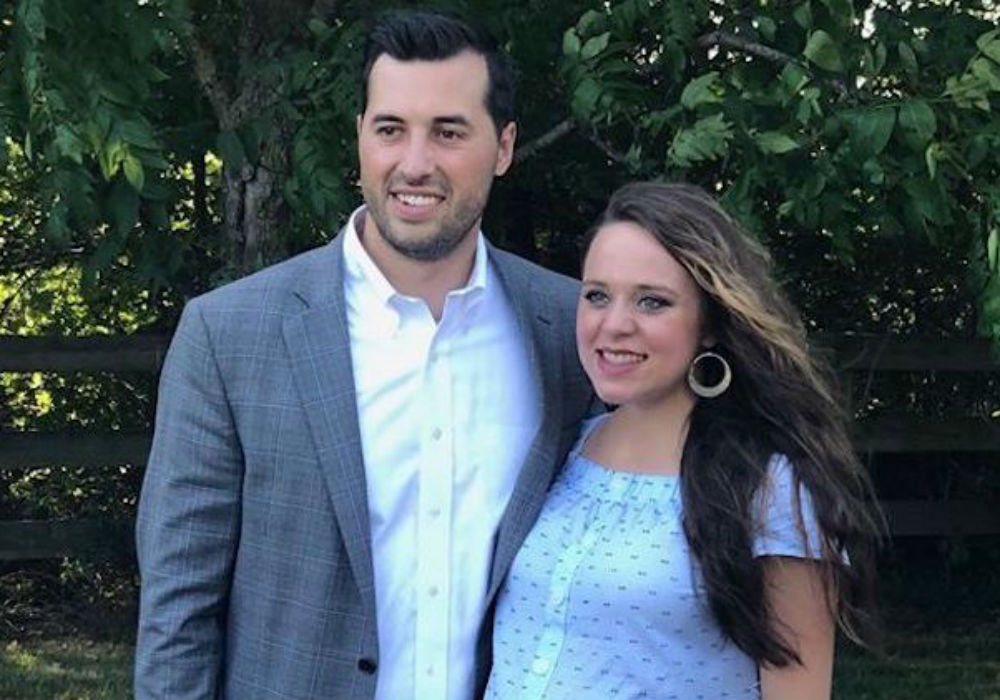 Counting On stars Jinger Duggar and Jeremy Vuolo recently joined Jeremy and Audrey Roloff on their Behind the Scenes podcast, and the couple revealed a lot of details about their marriage. Jinger and Jeremy were open and honest about everything from how they met to the difficult conversations they’ve had since becoming husband and wife.

Jinger’s sister and brother-in-law – Jessa and Ben Seewald – introduced her to Jeremy in the summer of 2015, but they didn’t start their relationship right away. Jinger said that when she met Jeremy, she wasn’t sure if he was interested in her, but she did know that he was “an awesome, awesome guy.”

We have some BIG NEWS to share with all of you. Check the link in my bio to find out!

A few months after the introduction, Jinger and Jeremy were on a mission trip when she noticed that he had everything she had prayed for in a future spouse, and she discovered that he was interested in her.

This meant that it was time for courting, which leads to marriage, and Jeremy admitted that he was “petrified” at the idea of being a reality TV star. But, Jinger assured him that she was “not being driven by the red carpet,” and the couple started their relationship.

From the beginning, Jinger and Jeremy were all about “purity and communication,” and he revealed that they discuss possible temptations.

“Very early on, from the moment we were married, I wanted Jinger to be in with me on the battle for purity,” said Jeremy. “And so, it’s a difficult conversation at times to have.”

However, Jeremy says it’s helpful to be able to tell his wife that he is getting hit with temptation or he is struggling with something. He says he did have some uncertainty about being so honest with Jinger about his “impure” thoughts.

He explained that it’s natural to think that if you share with your spouse what you are struggling with that it will hurt them. The reality is that the opposite is true, and it builds trust. Jeremy says that this approach works in their marriage because Jinger started to realize that if her husband is struggling, he will tell her, and she can fight the temptations with him.

Jinger Duggar, Jeremy Vuolo, and their daughter Felicity are getting ready to relocate from Laredo, Texas, to Los Angeles, California, so that he can pursue his graduate studies at the master’s Seminary. 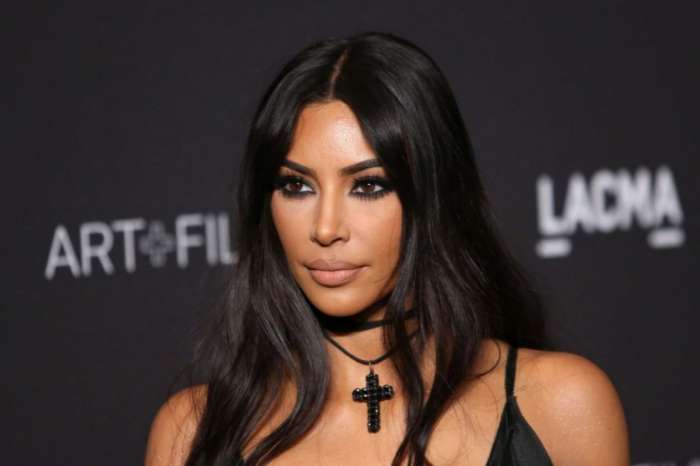 Kim Kardashian West Is Going To Be A Lawyer And People Who Laugh At Her Won't Deter Her, According To Report