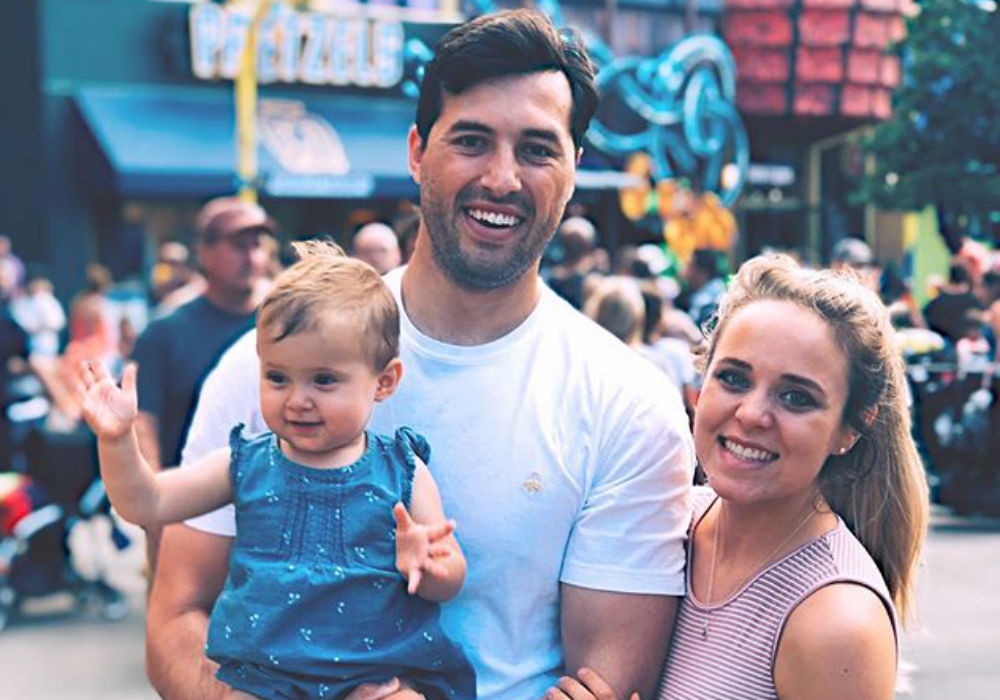 Over the summer, Counting On stars Jinger Duggar and Jeremy Vuolo moved with their one-year-old daughter Felicity from Laredo, Texas, to Los Angeles, California, and TLC cameras were on hand to document the entire process. Before they made it to LA, the Vuolos stopped in Arkansas to visit Jinger’s family. And surprisingly, the visit ended up giving fans a lot of insight into the Duggar belief system and the dynamic between “Rebel Duggar” Jinger and her parents, Jim Bob and Michelle.

During a recent episode Jinger and Michelle sat down for an interview, and when a producer pointed out that Jinger chose to wear pants on their hike, the mother and daughter duo discussed the rule of “modest attire” that is a requirement in their family.

We had a great time at @discovery’s premiere of #Serengeti last night!

Jinger explained that she chose to wear pants for the hike because she knew they were going to encounter some steep hills, and she thought pants were the best option. The 25-year-old also talked about her decision to defy her parents dress code and add pants to her wardrobe when she got married.

Jinger said that her parents always taught her to “honor Christ” and “maintain modesty” in everything she does, and she was confident that they would understand her decision to wear pants because that’s where the Lord led her.

Dear Dad & Mom, I want to take a moment to express my deep love and gratitude for you. You two have impacted my life in ways that will forever be imprinted upon my heart. You not only taught us kids what it means to be a Christian but exemplified it by your daily walk with Christ. Your training was one not merely of words, but of actions. Truly there is no greater emphasis that you could’ve instilled in us kids, than that of love for God and others. Your constant care for both our physical and spiritual needs is but a small example of our Heavenly Father’s love and nurturing care for His children. I am so grateful to God for the gift of such godly parents and role models as you. May the Lord grant both Jeremy & me the grace to raise our sweet Felicity with that same nurturing care and devotion. 💕 I love you both dearly! Your grateful daughter , Jinge

To the surprise of many fans, Michelle added that it’s OK with her that her kids have different convictions than her because she knows that God is leading them, and the most important thing is their relationship with God.

Michelle also made it clear that there is nothing in the Bible about women wearing skirts or pants, and it was simply a personal conviction of hers. The mom of 19 said that making her daughters wear long skirts and dresses was a way for her to keep them modest and honor the Lord with how they represent themselves. 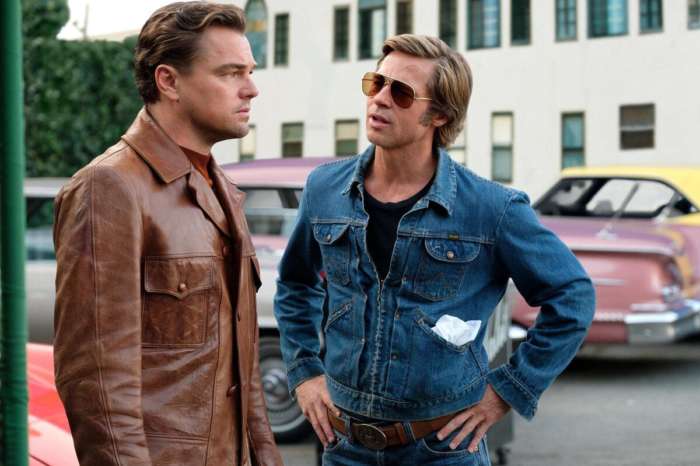