‘Counting On’ Is About To Have A Lot Of New Faces! Every Duggar Who Is Expecting 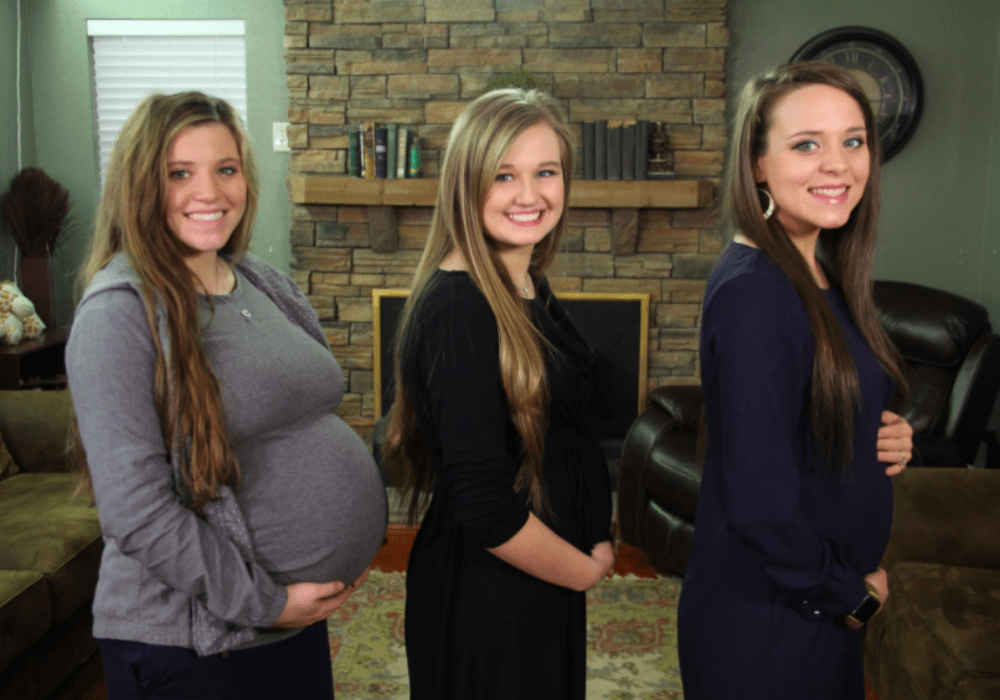 For more than a decade, the Duggars have built their brand around weddings and pregnancies. Starting in 2004 with the special 14 Children and Pregnant Again!, Jim Bob and Michelle Duggar turned their love of procreating into multiple TLC specials, and eventually the show 17 Kids & Counting (later 18 Kids, then 19 Kids & Counting). In 2015, the married Duggar kids, the spouses, and the grandchildren got in on the reality TV action with Counting On. Now, the family has taken their baby game to a whole new level with four pregnancy announcements in less than four months.

But don't worry, #CountingOn fans! Jessa revealed there's "less than a month to go" until her due date. https://t.co/izfxJldmht

Jessa – the fifth oldest child of Jim Bob and Michelle – married Ben Seewald in 2014, and they quickly got pregnant with their first child, Spurgeon. Two years later she gave birth to their second son, Henry. And, in January, Jessa and Ben announced that they were expecting baby number three this summer.

Joseph is the seventh child in the Duggar family, and in September 2017 he married Kendra Caldwell. Exactly nine months later, Kendra gave birth to their first child, a son they named Garrett. And, in early April, less than a year after Garrett arrived, Joseph and Kendra told fans that baby number two was on the way.

As the oldest of Jim Bob and Michelle’s children, Josh was the first one to get married. He tied the knot with Anna Keller in September 2008, and just one year later they welcomed their first child, Mackynzie. Of course, they didn’t stop there, and the couple started adding to their family every two years.

Their pattern meant that the couple was due for another pregnancy announcement, and they didn’t disappoint. In late April, Josh and Anna told their Instagram followers that baby number six would arrive this fall.

According to The Hollywood Gossip, in Josh and Anna’s post announcing their sixth pregnancy, Michelle Duggar commented that she and Jim Bob now have a total of 16 grandchildren. But, the math didn’t add up. Fans only knew about 12 grand-Duggars, plus the three more on the way, but that all changed when in early May, Joy-Anna and Austin Forsyth revealed they were pregnant with baby number two.

Joy-Anna and Austin caused some controversy when they got married in May 2017 and then announced they were pregnant just three months later. Rumors of a shotgun wedding swirled for months until Joy-Anna and Austin welcomed their son Gideon exactly nine months after they exchanged vows.

The Duggars are breeding at an exponential rate, and it’s possible there could be even more pregnancy announcements before the year is over. As Counting On fans know, when the kids get married a baby usually follows in less than a year. And considering Josiah Duggar married Lauren Swanson in June 2018, and John-David Duggar married Abbie Grace Burnett in November, we might see one or two more announcements before the year is over. 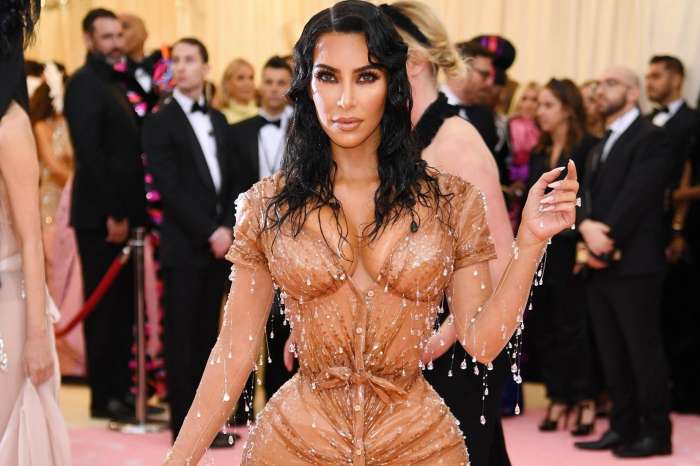