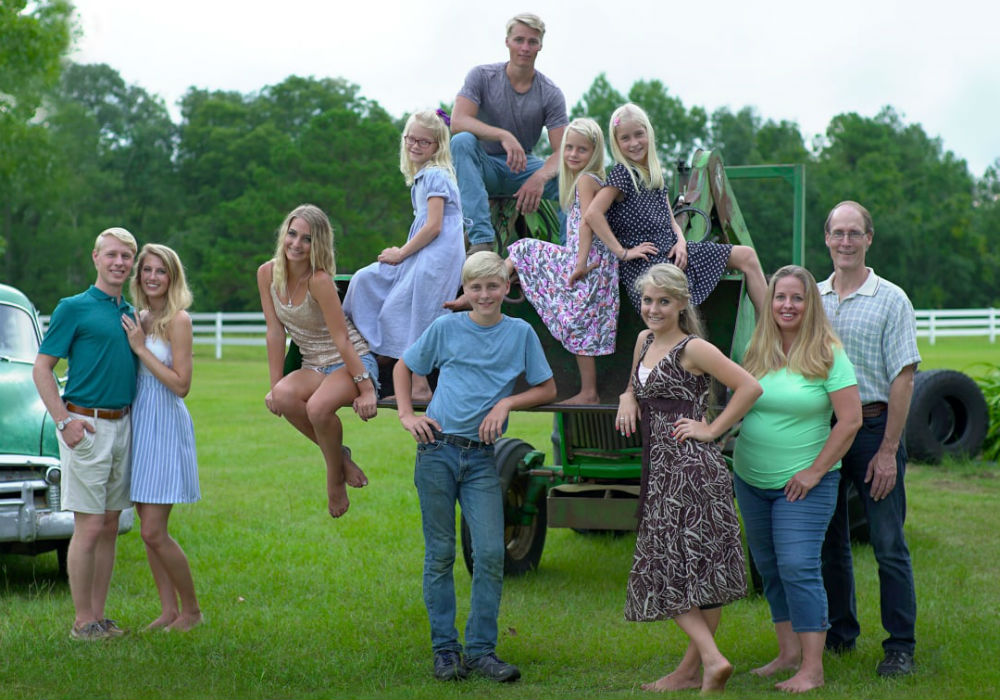 More than a decade after TLC introduced the world to the Duggar family in a series of specials that led to their own show 17 Kids & Counting (which, of course, turned into 18 Kids, then 19 Kids & Counting), the network is getting ready to launch a new series titled Welcome To Plathville, which focuses on the lives of conservative Christians Barry and Kim Plath and their nine children who live on a large family farm in Southern Georgia. With the Duggar’s fundamentalist lifestyle fascinating fans for years, many people are asking: How is this new show different from Counting On?

Barry and Kim have a lot in common with Jim Bob and Michelle Duggar. They homeschool their children, have a very conservative belief system and approach to life, and they have a lot of kids. But, there are some big differences between the Plath and Duggar families.

First, the Plaths have a lot less children than the Duggars. The nine kids in the Plath family are: Ethan, 21, Hosanna, 20, Micah, 18, Moriah, 17, Lydia, 13, Isaac, 12, Amber, 10, Cassia, 8, and Mercy, 6. Both Ethan and Hosanna are married and no longer live at home, and that is causing some big changes in the family dynamic and making it extremely difficult for Barry and Kim to keep the younger kids sheltered from the outside world. And, they are extremely sheltered in ways that would shock the Duggars.

Not only do the Plath’s have no TV, video game consoles, or Wifi at their home, but the kids have literally zero exposure to pop culture. In the series premiere, none of the kids know who Spider-Man is, they’ve never heard of Tom Brady or LeBron James (even though many of the kids love sports), and because of the sugar ban in the house, none of the kids have ever drank a Coke.

The Duggars are back! Tune in to the season premiere of #CountingOn Tuesday at 9/8c.

Now that Ethan is married, his wife Olivia is exposing him to things he never knew existed – like port wine and a ladies boutique clothing store that sells bras – and the family rebel Moriah is drawn to her sister-in-law and the things she can teach her. But, Kim doesn’t like the secular influence, not on Moriah and not on Ethan. When Olivia wanted to serve alcohol at her wedding reception, Kim told her no one from the family would attend. There is some serious tension between Kim and Olivia.

The Plaths don’t have the same conservative dress code as the Duggars, but it’s not clear yet what the family rules are for dating. Welcome to Plathville is a completely different look at the lives of a large conservative family, and it’s going to be interesting to see how bringing cameras into their home will change their lives.

Welcome To Plathville premieres November 5th on TLC. However, the first episode is already available for special viewing on Hulu. 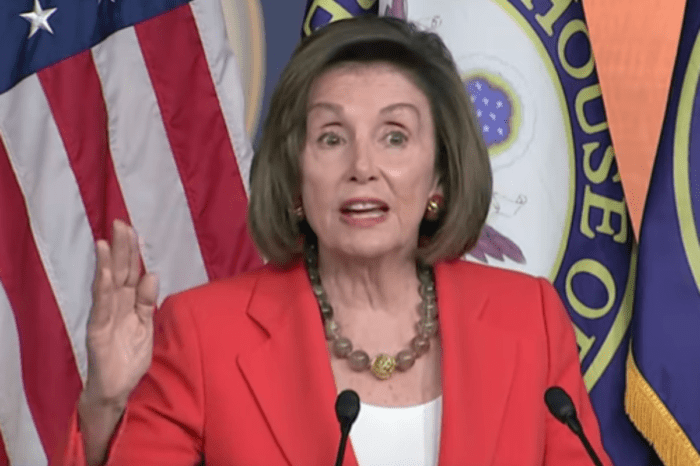