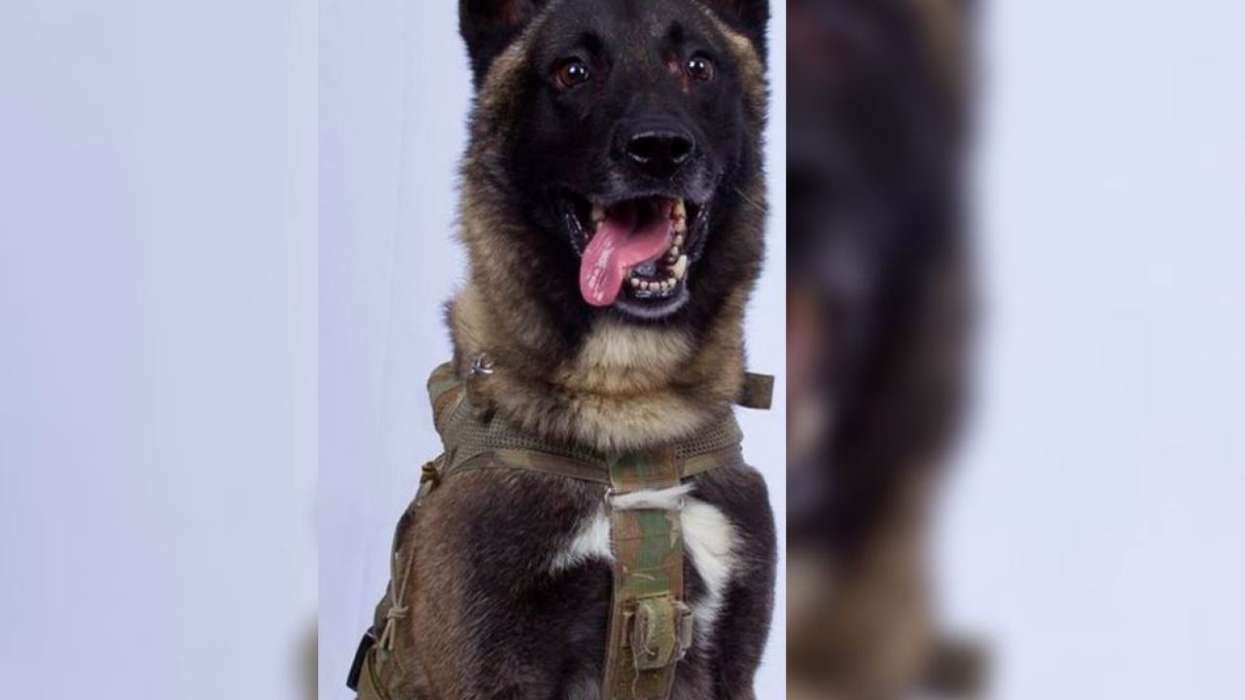 According to a report from TMZ.com, the dog who managed to help incapacitate the ISIS leader, Abu Bakr al-Baghdadi in Syria, won’t be given the Medal of Honor, despite social media’s desire to see the dog with the accolade.

Reportedly, Conan the Dog is on his way to the White House next week, but the medal won’t be coming his way. A spokesperson for the Department of Defense said to reporters from TMZ that animals are not eligible to receive a medal as prestigious as the aforementioned accolade.

Trump claimed the dog was injured during the raid, but reports have it that Conan was back in action just one day later. As a consequence of her hard work, Conan the Dog just became one of the most popular and famous canines in the United States.

Reportedly, ever since the raid happened and the president re-tweeted the Medal Of Honor photo, the breed of the canine, Belgian Malinois, has increased in demand. According to Conan’s Wikipedia Page, the dog is a special operation military working dog from the Delta Force segment of the US military.

Conan played a crucial role in the Barisha raid, which led to the death of Abu Bakr al-Baghdadi, the leader of IS. On the 27th of October, 2019, Conan chased al-Baghdadi down a tunnel before he ended up detonating his suicide vest.

At the time of the president’s tweet, Conan’s name hadn’t been revealed, however, later, it was declassified and reported by Newsweek. The dog was trained by a company based out of Best, Netherlands, who later sent her to the US.

The trainer and former owner of Conan said in an interview with the organization, RTL Nieuws, that Conan was a “5-year-old female,” and was a “very good dog.” 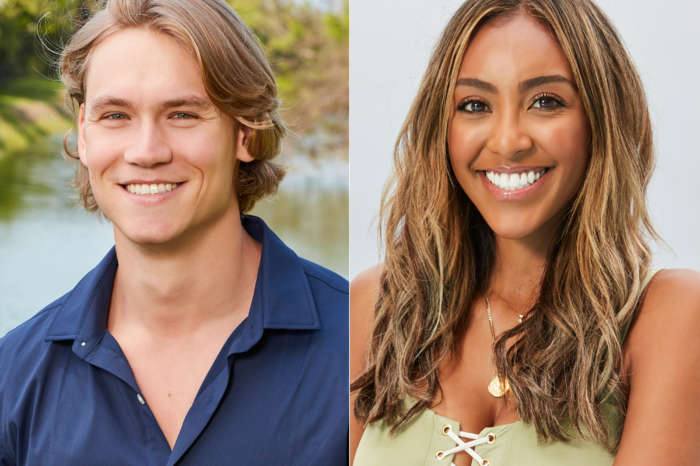