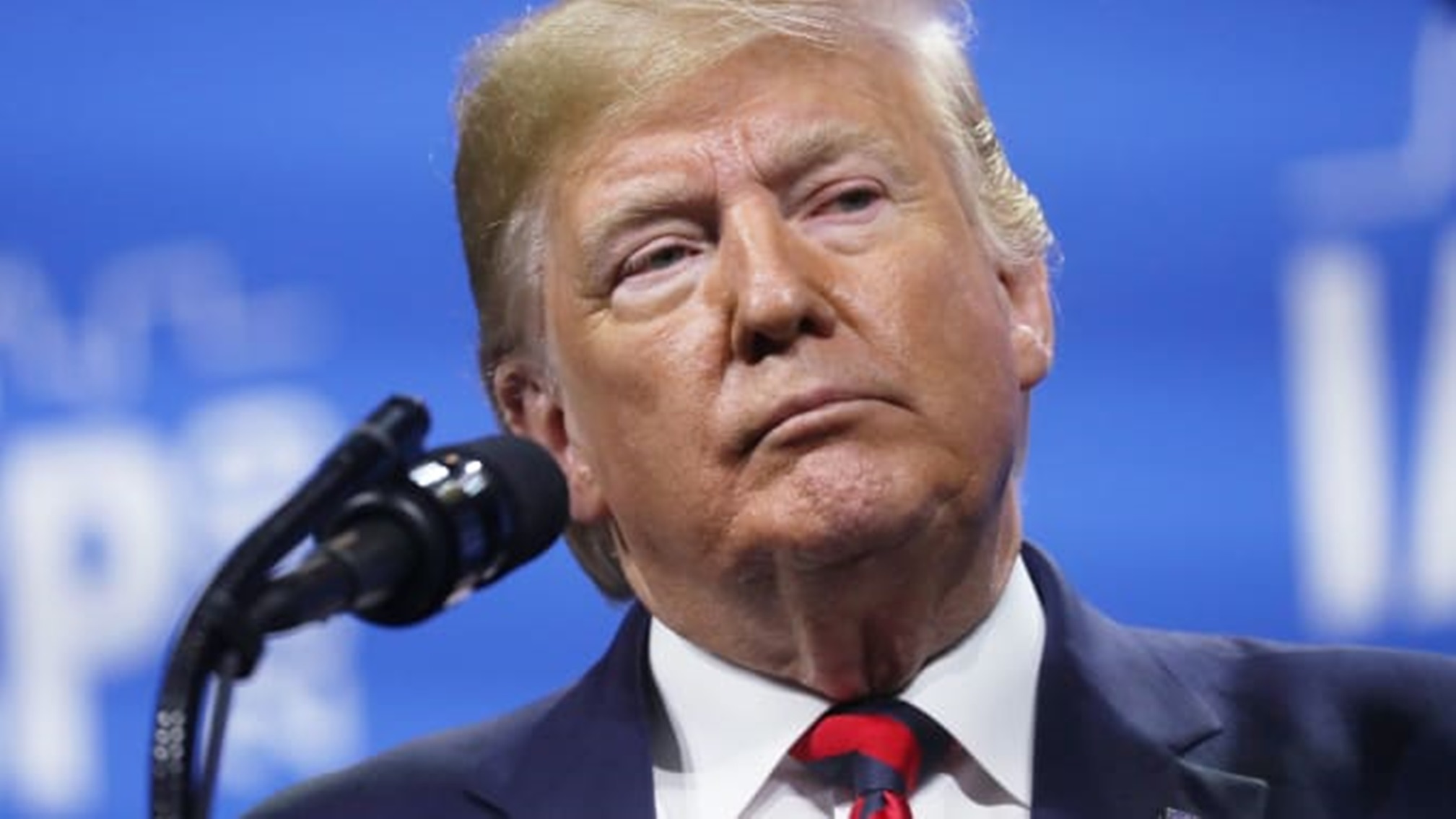 Lt. Col. Alexander Vindman is being attacked by President Donald Trump, and he now has a few powerful defenders.

Vindman, who is a combat veteran of the Iraq War and has been awarded a Purple Heart, has come forward with some disturbing revelations, which confirm that Trump did indeed use outrageous tactics when it comes to his dealings with Ukraine.

Vindman, who is part of the National Security Council staff as Director for European Affairs, was present during the phone call between Trump and Ukrainian President Volodymyr Zelensky.

Via Twitter, President Trump has been blasting the House, which backed the Democrats’ impeachment inquiry.

Trump has been questioning the active-duty member of the military because he and his twin brother Yevgeny — born to a Jewish family — emigrated from Ukraine as children.

Trump wrote in one tweet: “Why are people that I never even heard of testifying about the call. Just READ THE CALL TRANSCRIPT, AND THE IMPEACHMENT HOAX IS OVER! Ukraine said NO PRESSURE.”

He added: “Where’s the Whistleblower? Just read the transcript, everything else is made up garbage by Shifty Schiff and the Never Trumpers!”

The real estate mogul went on to say: “The Do-Nothing Democrats are working hard to make everyone forget the Best Economy Ever, the monumental weekend raid, Tax Cuts, the Rebuilding of our Military, etc. The Impeachment Hoax is a disgrace. Read the transcript!”

Trump continued with: “How many more Never Trumpers will be allowed to testify about a perfectly appropriate phone call when all anyone has to do is READ THE TRANSCRIPT! I knew people were listening in on the call (why would I say something inappropriate?), which was fine with me, but why so many?”

He concluded by: “Supposedly, according to the Corrupt Media, the Ukraine call “concerned” today’s Never Trumper witness. Was he on the same call that I was? Can’t be possible! Please ask him to read the transcript of the call. Witch Hunt!”

Trump is facing backlash from many top politicians for his words.

Trump is unlikely to back down despite the backlash. 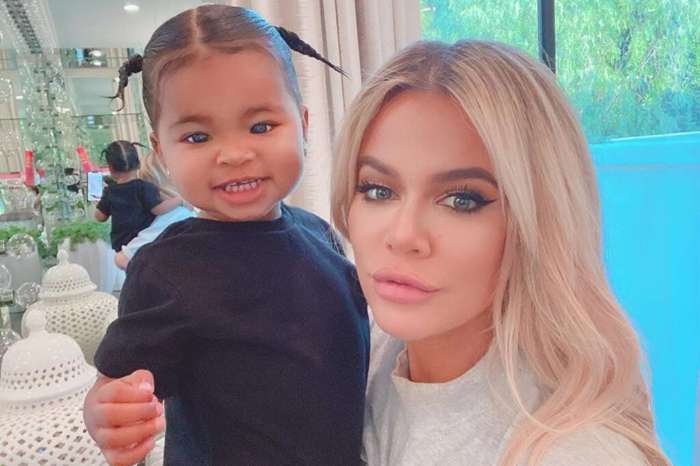 A good day to all enjoying the .Its a beautiful day 💋.Here in Ft.myers Florida.