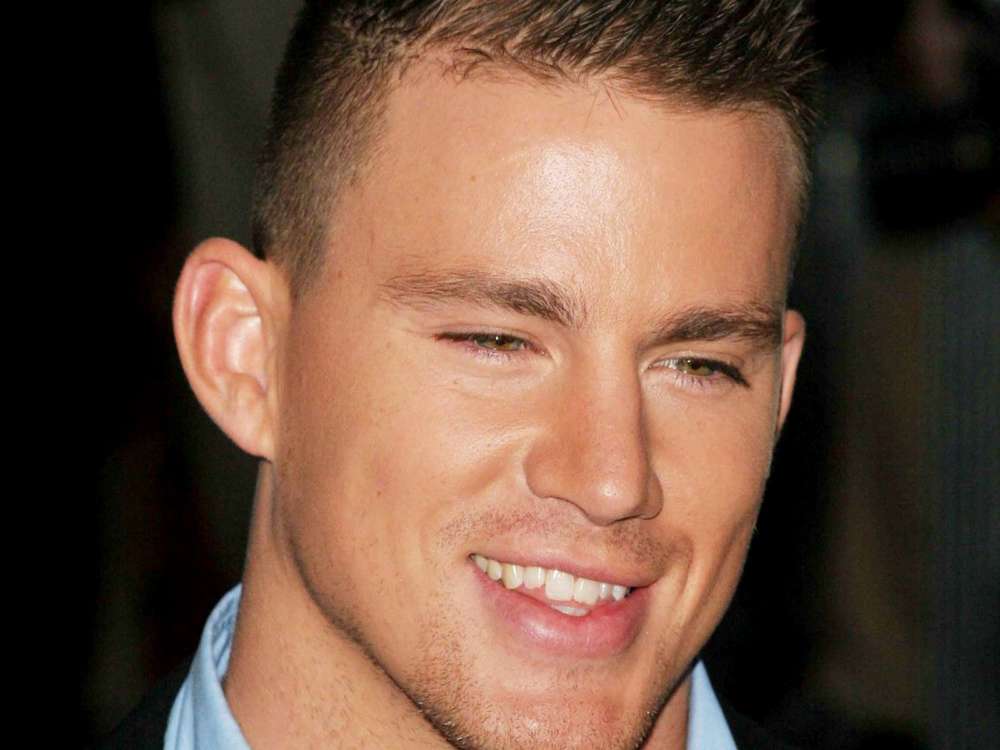 Jessie J and Channing Tatum are continuing to see each other in spite of media reports suggesting they were broken up. Entertainment Tonight recently spoke with a source at the start of April who claimed their romance was over, but that doesn’t appear to be the case anymore.

As it was previously reported, ET’s source said earlier this year that the 40-year-old actor and the 32-year-old singer had broken up again just three months after getting back together. Although, if new paparazzi photos are any indication of what’s going on between them, it looks like they’re a couple.

This past Wednesday night, paparazzi spotted Jessie on the back of Channing’s motorcycle in Los Angeles, California. Furthermore, Channing was seen outside of her home on the very same day. While it looks like they’re dating again, ET’s new source claimed otherwise.

According to the insider, Jessie and Channing are “just friends” at the moment, and aren’t looking to get into anything serious. Their motorcycle-hang out came just a few days after she wished Channing a happy birthday on her social media account.

I watched the MGM lion roar before my favorite movies since i was a kid and still do now. Getting to go in there yesterday and talk about story and character was an honor. But to go in and talk about our 1st film as directors was an actual dream come true for me and my long time life/creative partner Reid. To be a part of their history of films… it’s just doesn’t seem real. Also knowing you got that lion having your back gives a lot of confidence. It’s good to have creative giants hold you down when you need it. And we are gonna need it. Let’s go MGM!!! Let’s make DOG a classic. Love. Took this at their office btw…

Jessie wrote, “happy 40th birthday to this special man right here.” Jessie J went on to say in her post that she was so grateful he was born and was equally grateful for how they met. As it was noted above, a source said they split up earlier this year.

The insider claimed the breakup wasn’t dramatic or negative, they just couldn’t make it work on account of time scheduling conflicts. Moreover, they realized they were better off as friends anyway. Jessie J, on the other hand, has said different things in the past.

In prior Instagram posts, Jessie J claimed the media was rarely correct about the status of their relationship.

However, she never revealed directly if they were a couple or not. Some social media users believe they’ve just been casually dating all this time and neither party is interested in anything serious. 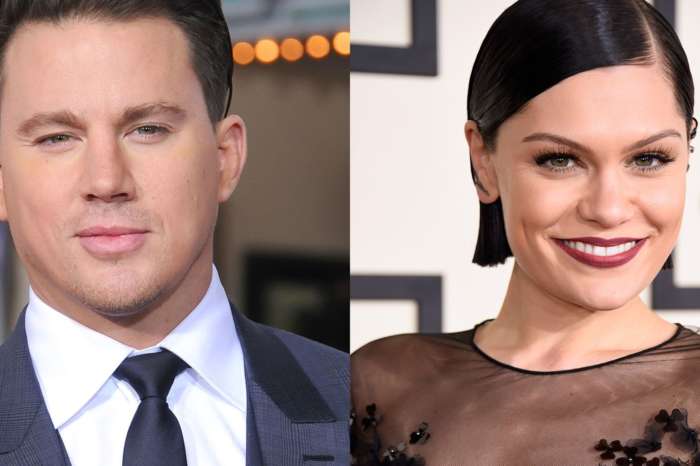 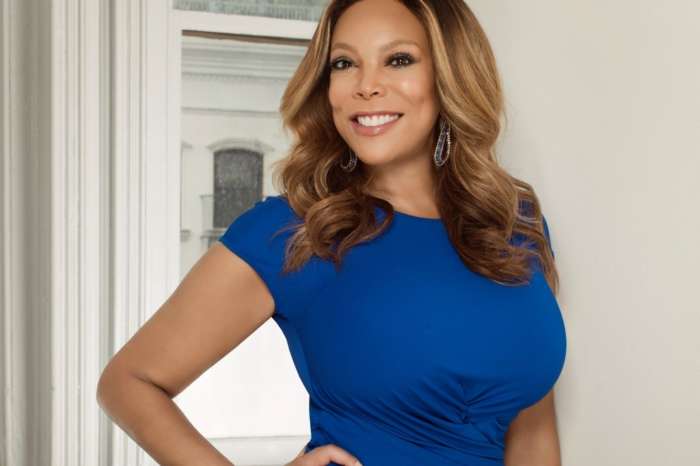