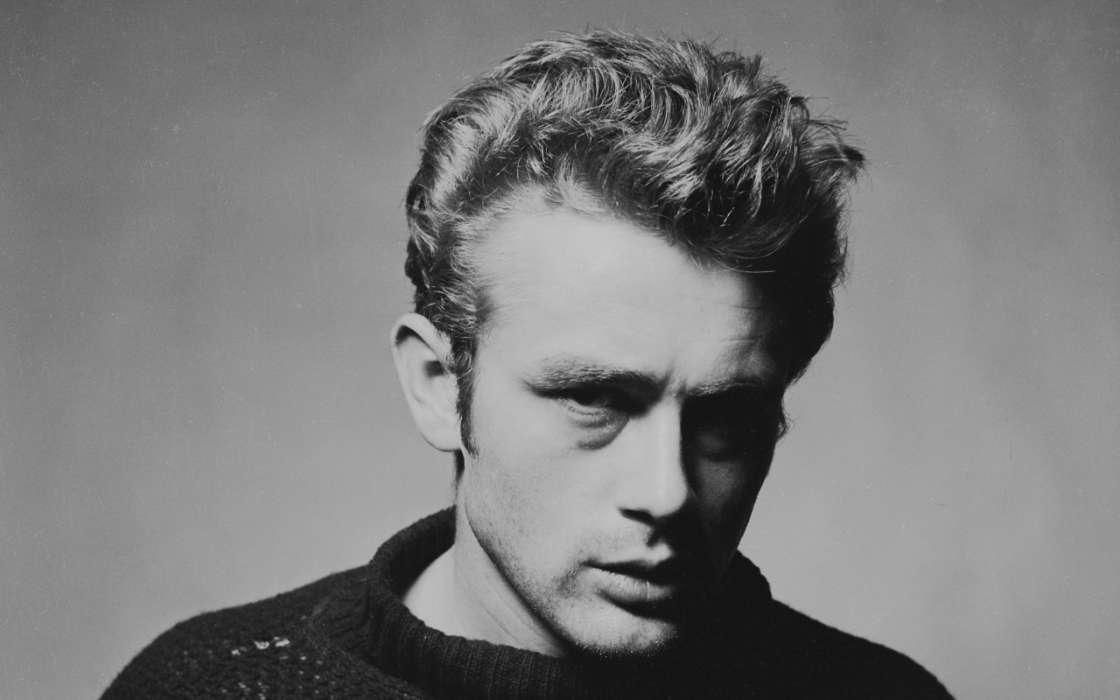 According to a report from Page Six, a CGI-version of James Dean will star in a new Vietnam era movie called Finding Jack, despite the fact, Mr. Dean passed away tragically in a car accident sixty years ago. Magic City Films, the production company responsible for the film, acquired the right to use James’ image through his estate.

Mr. Dean died in a car accident in 1955, and the company making the film will recreate his likeness using CGI technology, including photos and footage of Mr. Dean, claims a report from The Hollywood Reporter. With that said, however, not everyone is happy about the news.

In fact, Chris Evans, who portrayed Captain America, took to his Twitter to respond to the news, stating, “I’m sure he’d be thrilled,” along with a sarcastic-face emoji. Evans went on to say the news was “awful,” before derisively adding that perhaps, the next stage will be to get a computer to paint a Picasso.

Evans went on to say that the “complete lack of understanding” shown by the studio was “shameful.” Additionally, Elijah Wood, the Lord Of The Rings alum, took to his Twitter as well to say casting James Dean in the movie was a terrible idea.

“He was a disrupter of norms, a bender of rules, a disquieter of calm.” – Roy Schatt

Anston Ernst, the Finding Jack co-director, said to reporters from The Hollywood Reporter that finding the character to portray the role of Rogan was challenging, and they eventually chose James Dean.

Anston went on to say they were thrilled to see that James’ family and estate support the idea. The company, through their representative, claimed the movie would be considered as the actor’s fourth movie, which he was never able to make due to his death in 1955.

As most know, James Dean, along with Marilyn Monroe, have gone down in American history as some of the most iconic performers of all time. Both stars, however, tragically died at a young age.

While James died in 1955, Monroe passed away just 7 years later in 1962. Some people believe she was killed. 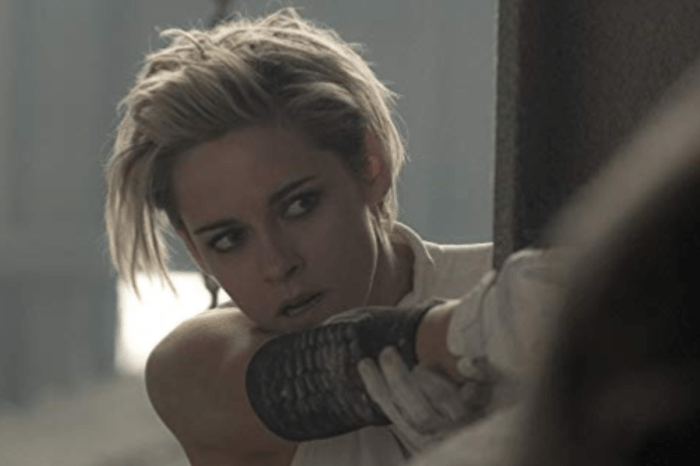