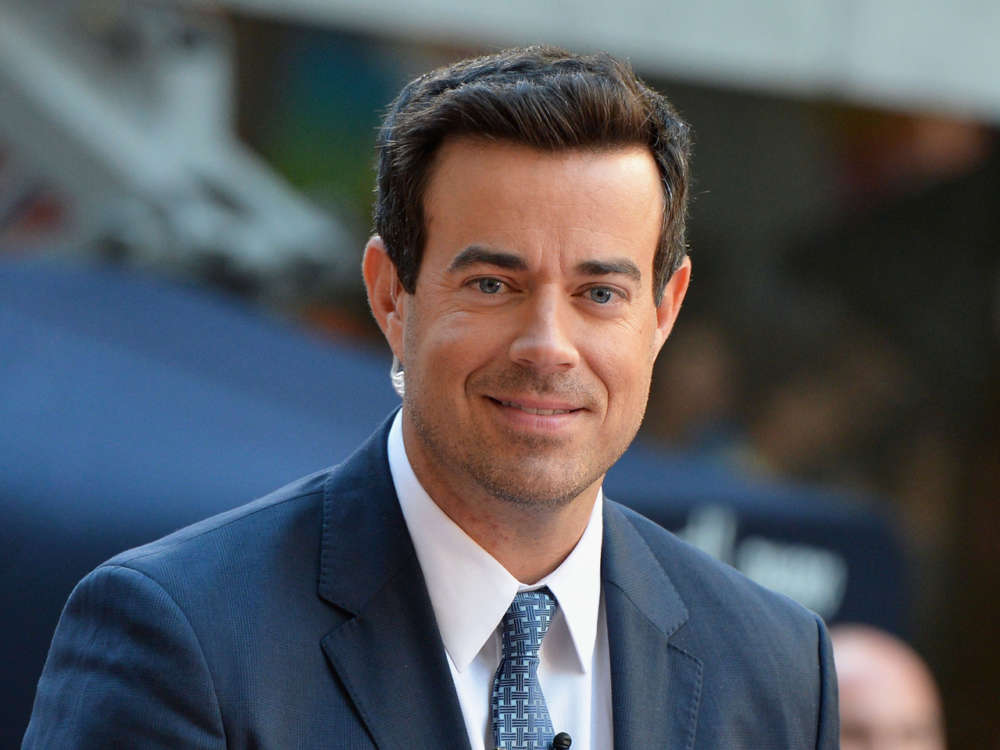 According to a report from Today, Carson Daly is going to be a father for the fourth time. Today, on Friday, September 20th, the longtime television host announced that he and his wife, Siri Daly, were getting ready for their fourth child.

Additionally, the 43-year-old shared the news on his Instagram as well. Currently, Daly and Siri are the parents to three other children, including London Rose, Etta Jones, and Jackson James, who are 5, 7, and 10, respectively.

Carson’s wife shared a picture of their children resting their hands on Siri’s stomach. On Siri’s account, she posted about the great news as well. Siri, who is a food contributor on Today and also a blogger, confirmed the news in her post.

Thrilled our family is growing. God’s blessings in our lives truly amazes us. Thank you for the kind thoughts & well wishes.

Fans of the Today show know that everyone is gearing up to welcome children into their family, including Jenna Bush Hager, Dylan Dreyer, and Hoda Kotb. While Carson appeared elated, the last few years for him proved tragic.

Unfortunately, Carson’s father and mother all passed away within a month of each other. Just a couple of hours after Carson updated his fans on his account on his father’s health back in 2017, Daly posted a picture on his Instagram saying that his dad, Richard Caruso, had passed away on the 24th of October.

Carson’s father’s death came five weeks after the host’s mother passed away. The 44-year-old dished on the death of Caruso on his Twitter account, stating that it had been a rough month for his family. Daly wrote on his account, “Mom passing. Dad’s death in peril.”

It was reported by Us Magazine back in 2017 that Pattie Daly Caruso, had passed away from a heart attack at her home in Palm Desert, California. The 73-year-old woman died on the 17th of September, 2017. 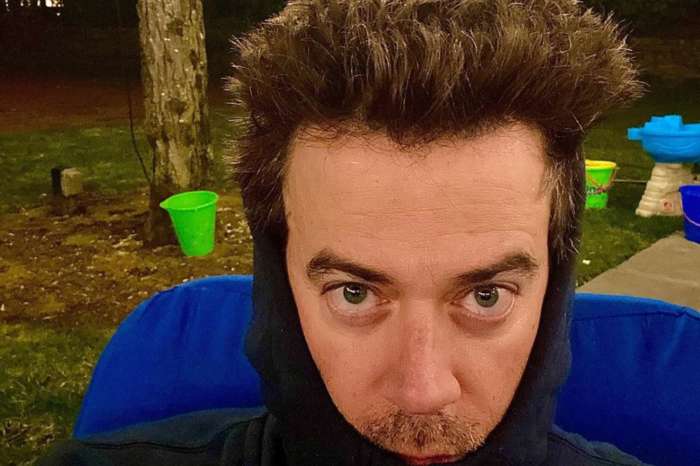 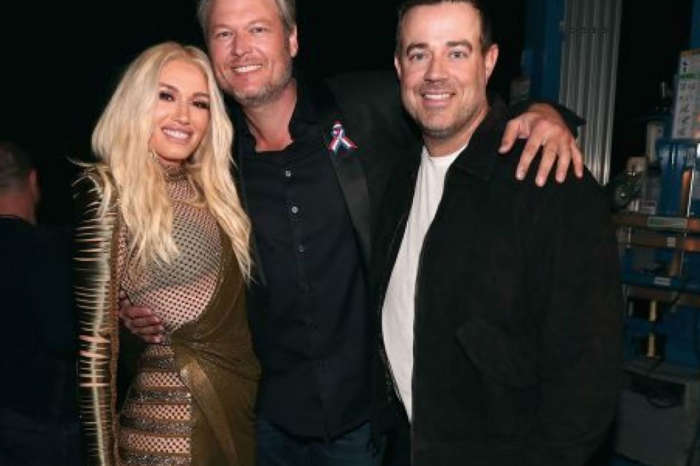 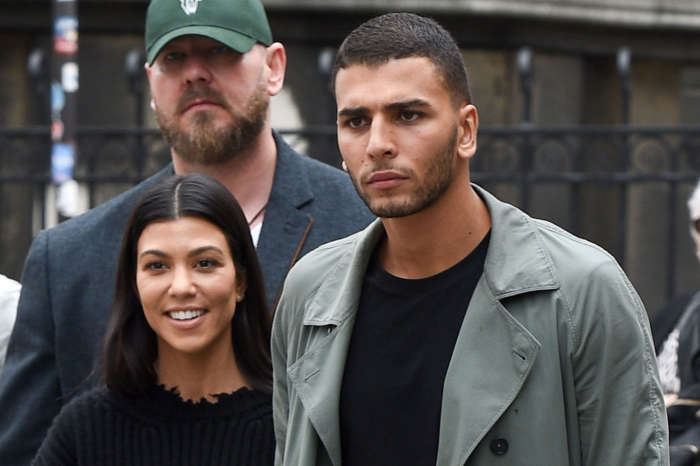 KUWK: Kourtney Kardashian And Younes Bendjima Back Together? - They Were Photographed Holding Hands During L.A. Date!