KUWK: Kourtney Kardashian And Younes Bendjima Back Together? – They Were Photographed Holding Hands During L.A. Date! 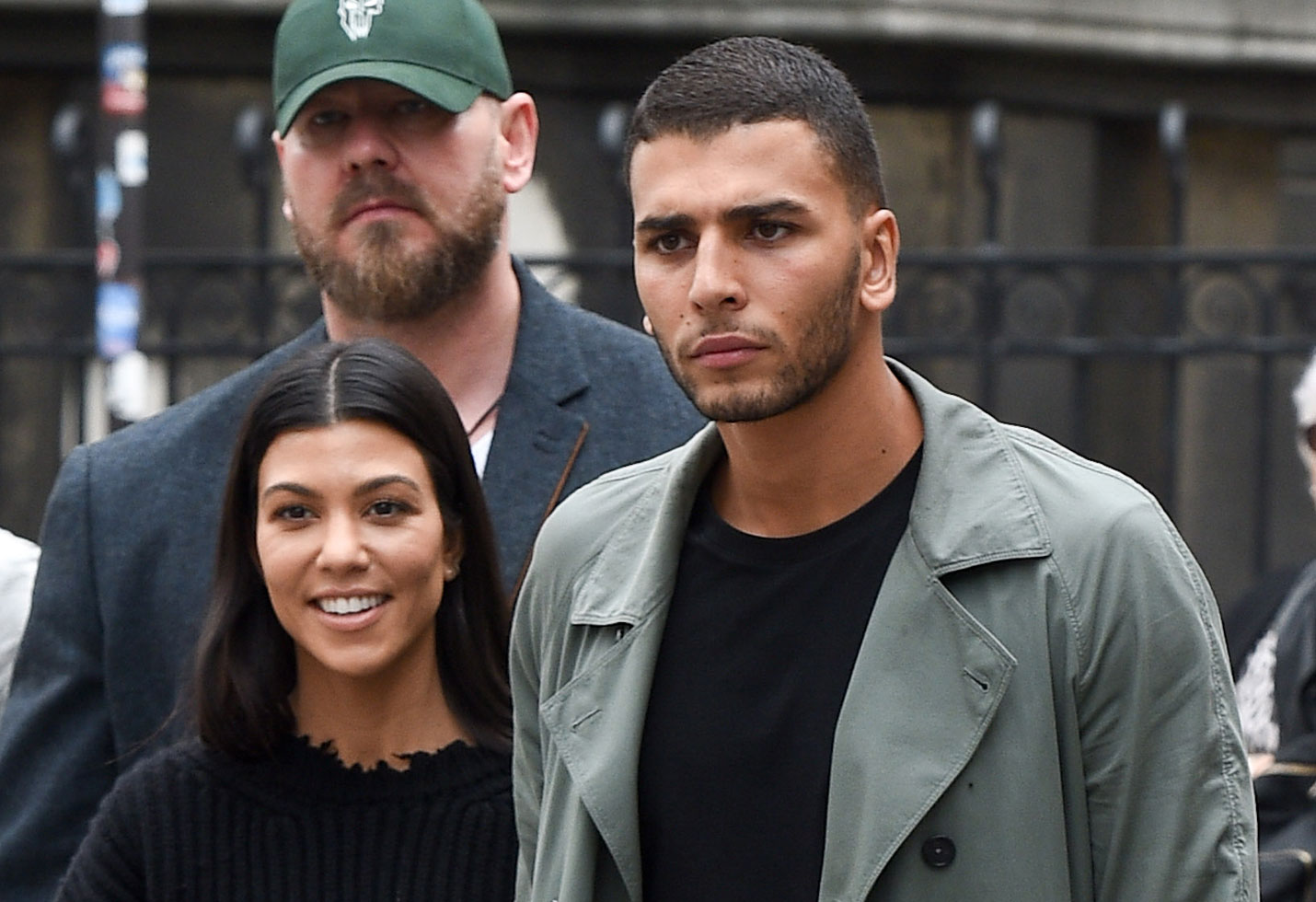 It looks like Kourtney Kardashian and her younger ex, Younes Bendjima may just be back together! As fans of Keeping Up with the Kardashians remember, the two put an end to their relationship a bit over a year ago!

That being said, what caused reunion rumors to start going around is the fact that Kourt and Younes were not only spotted in each other’s company, but they were also holding hands while out and about in Los Angeles!

They previously broke up in August of last year.

Their little outing was caught on camera by paparazzi and the pics were obtained by Daily Mail.

The Kardashian and the model can be seen having a lot of fun, the star having a smile on her face.

At the time, the mother of three was wearing a green dress that put her toned legs on display.

As for Younes, he had on track pants, a t-shirt, as well as a bucket hat.

Kourtney hasn’t dated anyone since their split.

The reason why they ended things a year ago has never been confirmed but speculations said the young man cheated.

Younes was seen with another woman, getting cozy in Mexico around the same time.

Kourtney has never denied or confirmed the speculations but Younes insisted that he did not betray the KUWK star.

After splitting, the exes seemed to stay on good terms despite the cheating rumors.

Back in February, they were photographed looking pretty friendly upon running into each other by chance at a juice shop.

Furthermore, Younes was also invited to the reality TV star’s birthday in April and she greeted him with a kiss on the cheek when he arrived.

Do you think they are officially back together or not? Should they try again?