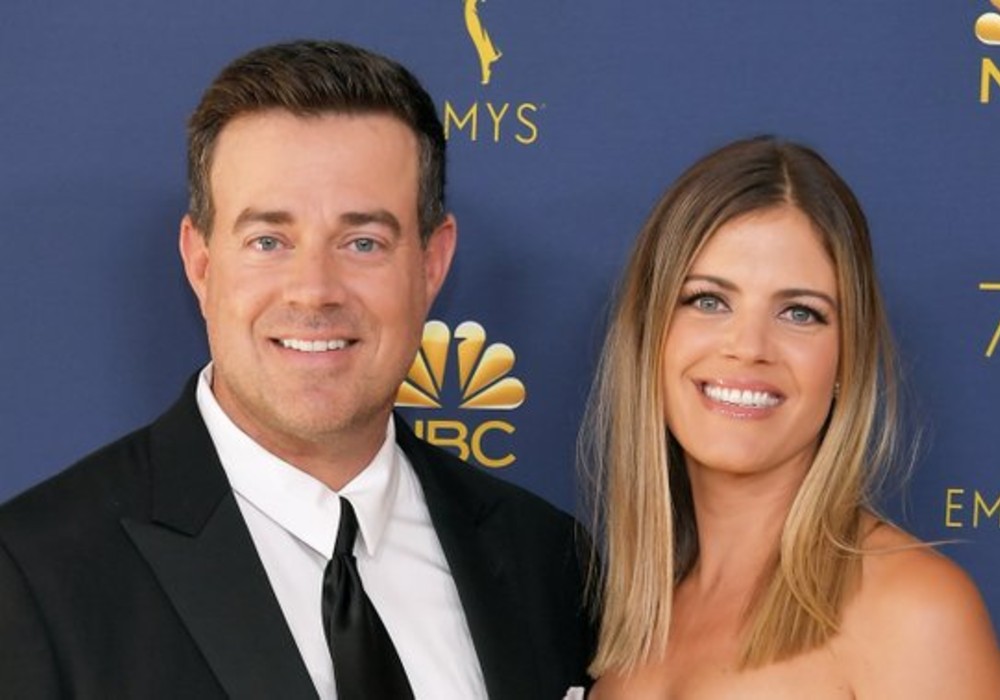 Today show anchor Carson Daly and his wife, Siri, are the happily married parents of four children. And, Carson recently revealed one of the secrets to his and Siri’s successful relationship: they don’t sleep in the same bed.

Carson says that he and Siri began “sleep divorcing” last fall when she was pregnant with baby number four, and they have loved the arrangement so much that they have zero plans to sleep in the same bedroom anytime in the near future.

“My father gave me the greatest gift anyone could give another person, he believed in me.” ―Jim Valvano

“We’re both pretty good-sized humans and it just wasn’t really working when she was in her third trimester, and I also have sleep apnea, which is very sexy for the ladies out there, I’m sure,” Carson told People magazine. “She couldn’t get comfortable, so we were like a commercial you would see, kicking each other and just not sleeping.”

Carson added: “We woke up and we just shook hands like, ‘I love you, but it’s time to sleep divorce. It’ll be the best thing for all of us.’”

After the couple welcomed their daughter Goldie in March, they continued their sleep divorce because of Carson’s schedule with the Today Show. The family moved to California briefly so Carson could finish shooting the latest season of The Voice. That puts him three hours behind when it comes to the Today Show, which is on Eastern time.

Carson’s wake up call for Today is at 3:00 am when he is in California. He says he is purposely not sleeping in the same room as Siri and Goldie because he doesn’t want to wake them up so early in the morning.

Daly Planet Exclusive! Carson & Siri Daly (Hi! That’s us!) along with proud siblings Jackson James (11) Etta Jones (7) and London Rose (5) are beyond thrilled to announce the arrival of Goldie Patricia Daly! She was born at 4:08pm (ET) coming in at 8.2lbs & 20 inches long. Go Go and mom are doing great. The Daly family wants to send a special shout out to the incredibly brave & selfless medical staff at our hospital in New York and also the many courageous people on the front lines of this dreadful virus. We thank God not only for the safe birth of our daughter, but for their tireless work attending to so many in need. It is a bittersweet event for us as we are extremely grateful, but also mindful of this unparalleled time in our history. We appreciate your well wishes and ask that you join us in praying for the many suffering around the world. God Bless you all.

Carson explained that he and Siri are still sleep divorced, but “for discernibly different reasons.” At this point, the father of four jokes that he isn’t sure if he and Siri will ever sleep together again.

The 46-year-old talked about his new sleeping arrangements back in November on Today, and he said that it has allowed for him and Siri to get more sleep. Carson says that being rested can help your relationship.

In addition to daughter Goldlie, Carson Daly also shares daughters London Rose, 5, and Etta Jones, 7, plus son Jackson James, 11, with Siri. He says that he and Siri might try sleeping together again, but their “triumphant sleep return” would have to happen “on a Friday” when he doesn’t have to “wake up the next day” at three o’clock in the morning. 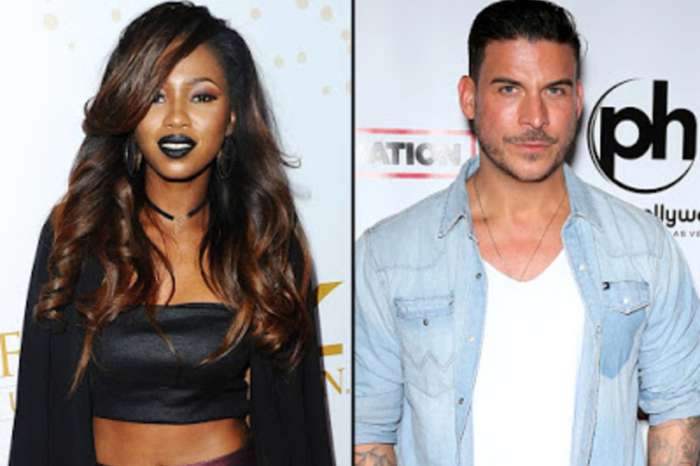