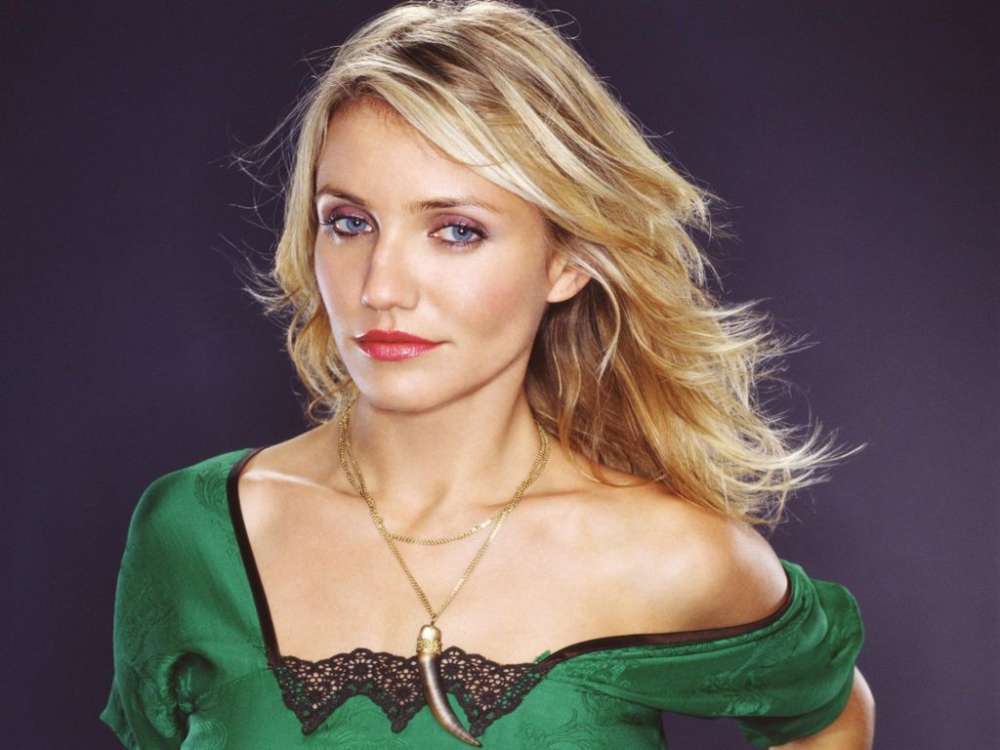 Benji Madden and Cameron Diaz revealed they had a baby together earlier this year, however, it was never disclosed when they actually had the child. Last Friday, the 47-year-old actress and 40-year-old musician joyously told followers they had their first baby together, Raddix.

A source who spoke with the publication, People, claims Diaz and the Good Charlotte rocker had their baby shortly before New Year’s Eve in Los Angeles hospital. An insider close to the couple stated it’s abundantly clear that both parties are elated at the news.

“It’s a very emotional” time for both of them, the source added. As it was previously reported, Cameron and Benji dropped the happy news on Instagram last Friday in a collaborative Instagram statement. Their statement read that they were beyond excited to share the happy news with the world.

An insider who spoke with People Magazine claimed Benji and Diaz were trying to have a child since they first said “I do” in a January, 2015, ceremony, exactly five years ago. Cameron really wanted to be a mother and had talked about it repeatedly over the years.

CONGRATS LUCY!! YOU TRULY ARE A ⭐️… LOVED HONORING YOU TODAY…. ❤️ANGELS FOREVER❤️

Cameron, during past interviews, has discussed how she and Benji have been trying to enjoy their time away from the spotlight for the sake of inner peace and tranquility, which isn’t always easy when you’re an A-list celebrity. Back in August, Diaz said to reporters from InStyle that marrying Benji was one of the greatest decisions she had ever made.

Cameron described Benji as one of the “greatest human beings,” and while being married is a challenge at times, they’re ultimately very happy together. Cameron emphasized the importance of finding a partner who’s just as invested in the romance as you are.

“It’s 50-50, period, all the time,” Diaz said to the outlet. As it was noted above, Cameron, during an appearence on Chelsea Handler’s late-night television show, revealed she would never turn down a great opportunity and was open to a variety of experiences in life. The actress revealed she wanted to have children in her life, whether indirectly or directly.