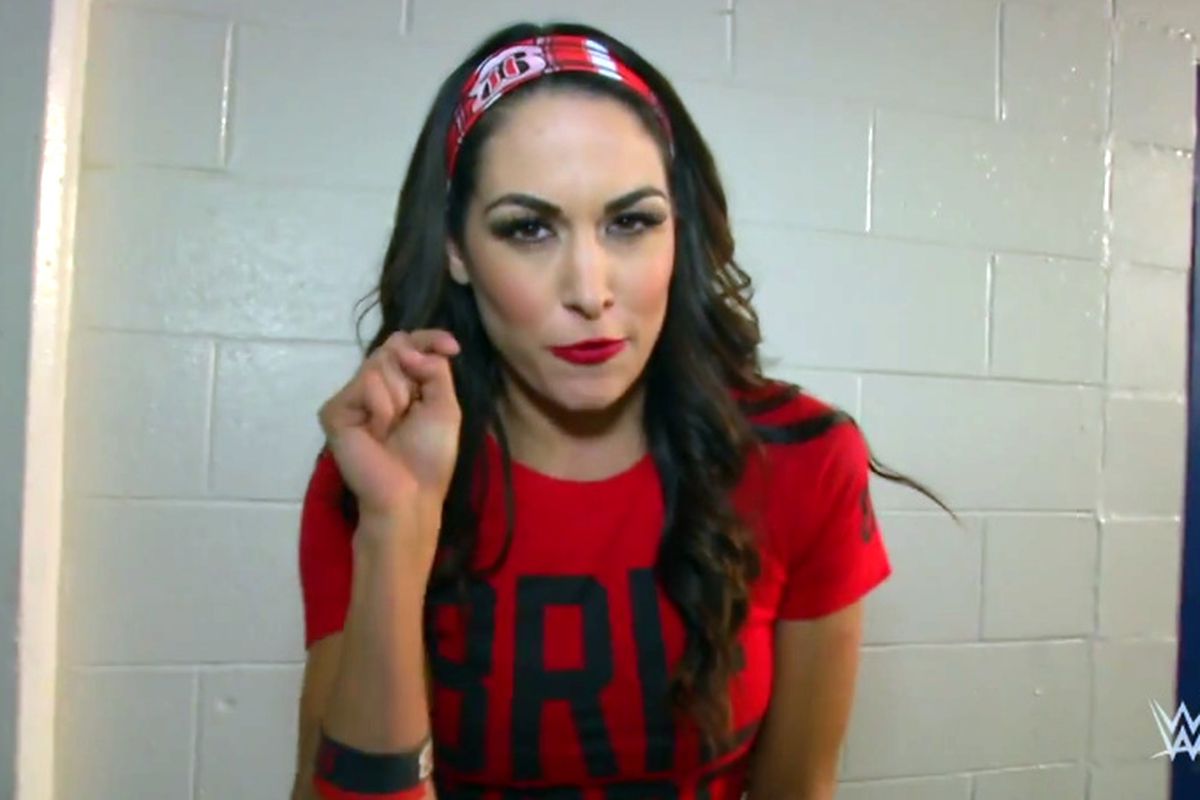 Brie Bella has been in the wrestling industry for over a decade now. After a huge accident in the ring, the mother is reconsidering her big comeback.

During a fight with Liv Morgan last year, Brie accidentally kicked her opponent in the face — twice! The botched move resulted in a minor injury that left the twin feeling terrible.

In addition to having to deal with the fact that she hurt her co-worker in the ring, Brie received an overwhelming amount of hate online.

“Brie Bella just needs to leave. The only reason her and Nikki are still a part of the WWE is because of the men that they dated/married. This sucks for the girls who actually have talent,” one hater tweeted.

Another said: “#botchmode Brie should RETIRE. She was always a horrible wrestler and now she’s actually putting other people in jeopardy with her botched moves!!!!”

One WWE fan took their hate to the max when they tweeted: “Retweet if you think Brie Bella should be fired or forced to retire.”

The ‘Total Bellas’ star saw many of the hateful comments and admitted that it was taking a toll on her.

Daniel Bryan’s wife got emotional while explaining how she felt about what happened.

“In my 12 years of wrestling, I have never hurt someone and I feel bad. I just keep thinking to myself, ‘How did I allow this to happen?’ I’ve never done this. I’ve never been on this side of it, I’ve never hurt anyone before so it’s just the worst feeling in the world.”

During last night’s episode, Brie pondered whether or not this was a sign that she should end her career. Fortunately, the Bella realized once she returned to the ring for the following week’s episode of Monday Night Raw — she still had a huge fan base that cheered her and Nikki on.

Although she isn’t retiring at the moment she did decide that she would not do both Smackdown and RAW in an effort to give her enough time to rest her body and spend more time with her daughter Birdie. 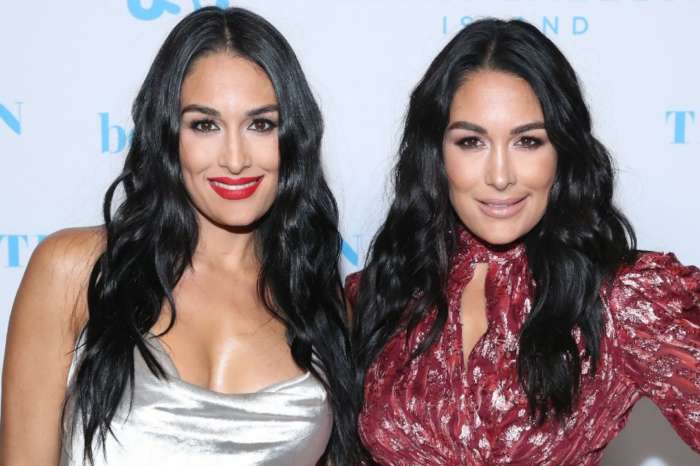 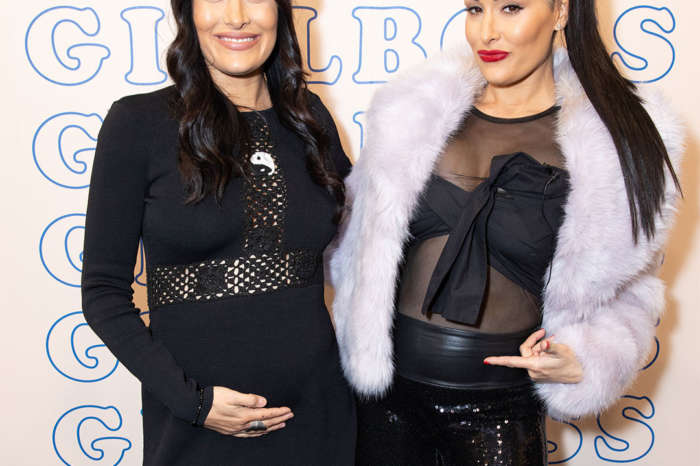 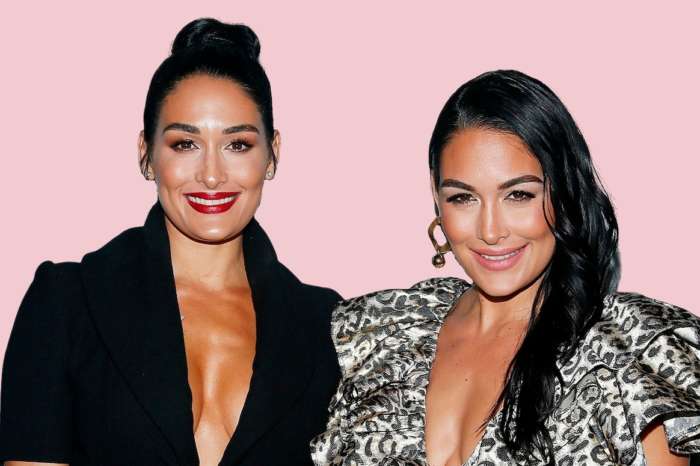 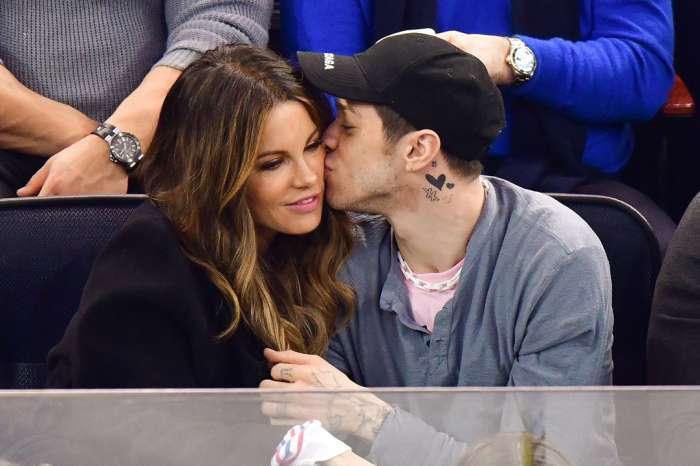 Who cares? They are want to be Kardashians.