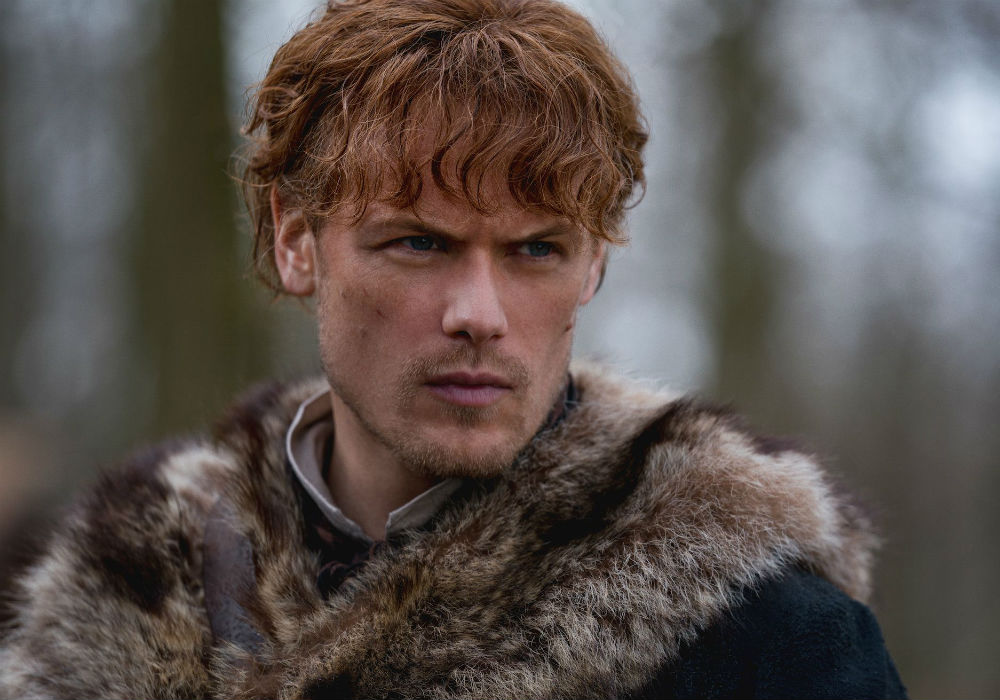 Season 4 of Outlander ended with a major decision for Jamie Fraser (Sam Heughan). Although he enjoyed a big win after saving Roger (Richard Rankin) from captivity, Jamie was later given an order from Governor Tryon (Tim Downie) to make a move against the Regulators, which includes Murtagh (Duncan Lacroix).

The season ended before we got a chance to learn how Jamie plans to deal with the order. He obviously cannot hunt down and kill his own godfather and loyal companion, but he opens himself up to potentially violent consequences if he disobeys Tryon’s orders.

Outlander Season 5 Names Sam Heughan And Caitriona Balfe As Producers, What Does This Mean For Jamie And Claire? | Celebrity Insider https://t.co/r3zSqYE5Iw

It will be interesting to see how Jamie navigates these tricky political waters, but they aren’t the only thing on his plate next season.

Fans will also watch Jamie attempt to mend his relationship with Brianna’s (Sophie Skelton) husband, Roger. Jamie beat Roger to a bloody pulp last season after mistaking him for Brianna’s rapist, and it is unclear if the two will ever be able to get past their initial encounter.

But with Roger clearly sticking around, Jamie will need to find a way to bond with his daughter’s husband sooner or later.

According to Carter Matt, another big question looming for Jamie is related to the growing population at the couple’s home on Fraser’s Ridge. Jamie and Claire (Caitriona Balfe) never expected to have to accommodate Brianna, Roger, and a newborn in their cabin, which will need a makeover to create new space.

If that happens, then fans can expect to see more of Jamie’s construction side in Season 5, which is definitely a good thing.

Pre-production for Season 5 of Outlander is officially underway, as production teams have been spotted making the rounds in Scotland.

No word yet on when filming will begin, but Outlander is expected to return to Starz either late in 2019 or early 2020 at the latest. 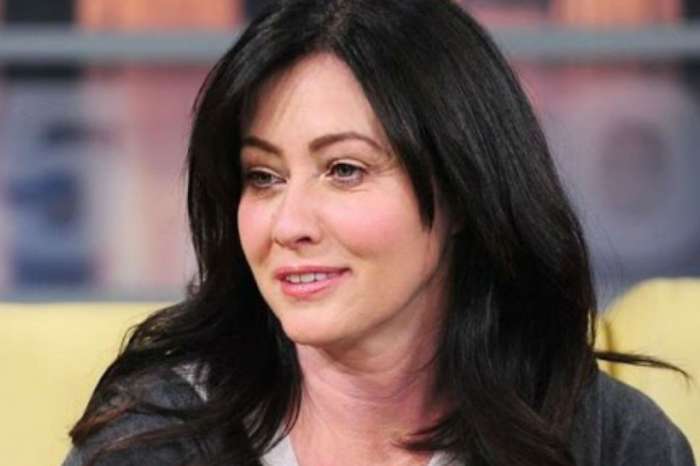