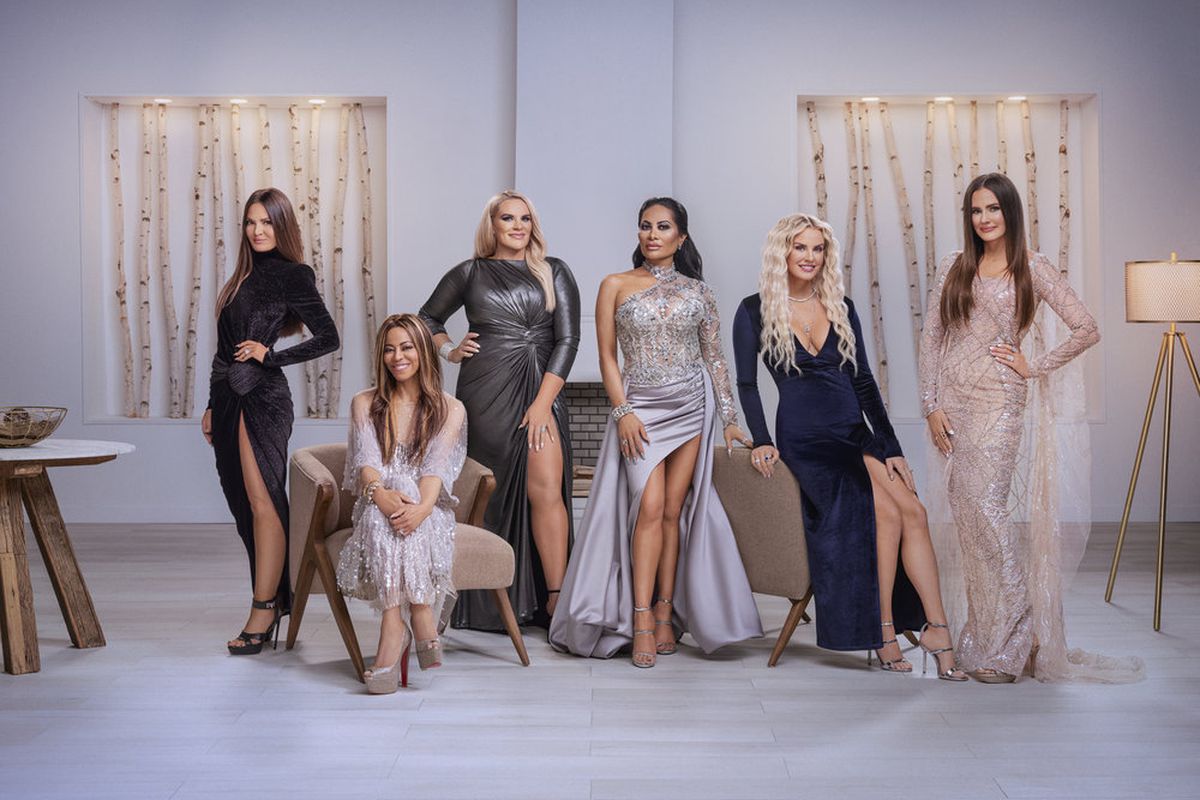 The Real Housewives franchise went somewhere no one saw Bravo going — Salt Lake City. After fans were less enthusiastic about the new location, their fears were put to rest once the series made a huge splash on Bravo Wednesday night — and now they can’t get enough of it.

This franchise is based around women who all have unique experiences with organized religion.

Mary Cosby is a pastor who married her step-grandfather. Whitney Rose was ex-communicated for having an affair with her boss. Heather Gay strayed away from traditional Mormonism after getting a divorce.

The ladies all lead completely different lives that are as equally interesting together.

After seeing the premiere episode, viewers took to social media to rave about the series.

I’m in, the Botox the Hospital smell

It reminds me of the Soap opera called Passions

Another added: ‘Weird!!But I loved the show!!My favorites are Atlanta but without Nene I dont know!!Potomac,New Jersey, and Beverley Hills!!Now salt lake has been added.’

…and nice families….the rest was kinda kooky…they wear campy runway show costumes out and about…like Erika on RHoBH… similarly…one is married to her old step grandfather

another one wore her high school prom dress when she married a guy 18 years her senior, after a hot office adulterous romance no less…then the “hospital smell” incident

the botox obsessions…half of them switched up their religions…i try not to judge too harshly but this franchise is begging for it…wth??? these are real people?’ one person questioned.

While on Instagram, fan pages were just as excited. Their followers also had positive feedback.

‘This is absolutely perfect !!! Step your game up OC!! RHOSLC is here to stay !!’ commented one follower.

‘For the first time this year I am happy 😆 thank you Bravo,’ added another.

What did you think of RHOSLC? 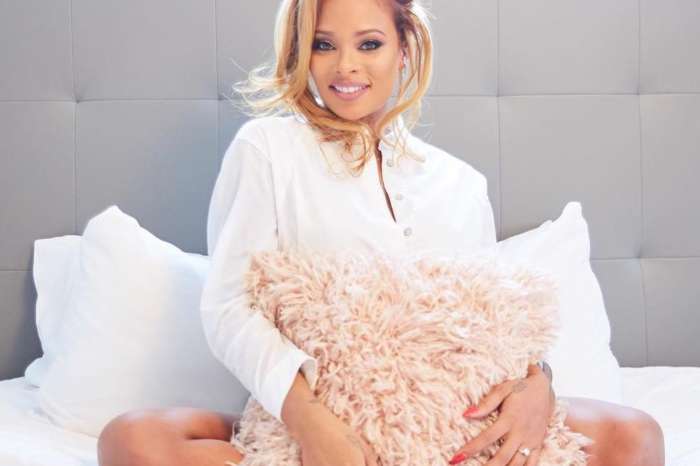