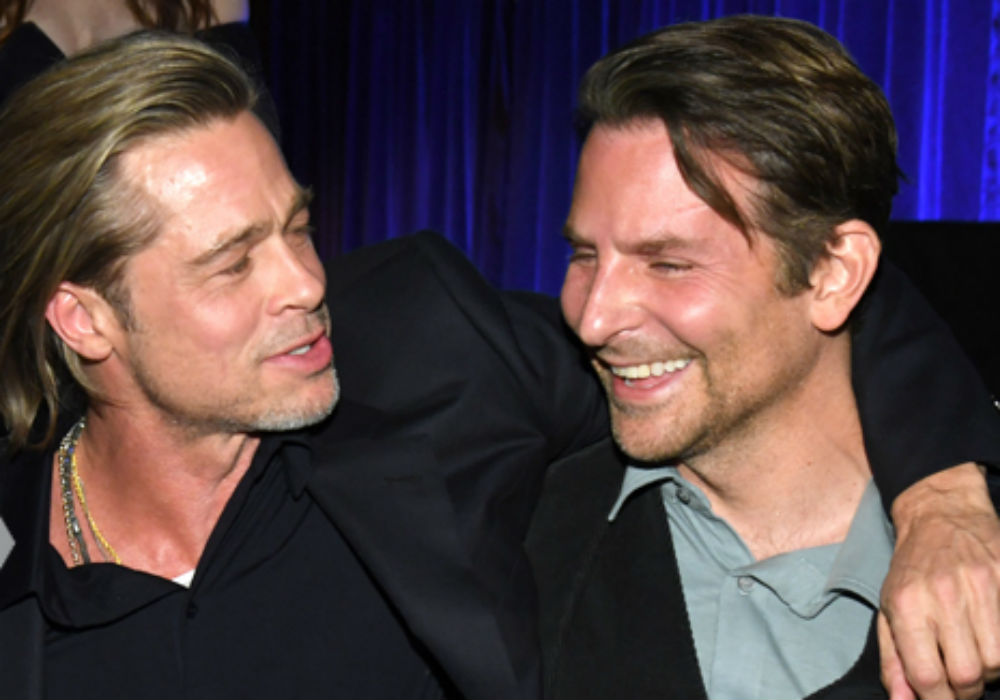 After his split from Angelina Jolie in 2016, Brad Pitt decided it was time to get sober. Since then, he has opened up quite a bit about his journey to sobriety, but he just revealed his friend Bradley Cooper played a big role in his recovery.

Pitt won the award for best supporting actor for his role in Once Upon A Time…in Hollywood at the National Board of Review Awards Gala in New York City on Wednesday night, and Cooper was on hand to give the award to his good friend.

Brad Pitt accepts the Best Supporting Actor Award for ONCE UPON A TIME IN HOLLYWOOD from Bradley Cooper at #NationalBoardOfReview #NBR pic.twitter.com/HS6mUVOWSD

During his speech, Pitt shared just how important Cooper is to him, and how kind it was for The Hangover star to take time away from his two-year-old daughter Lea De Seine to give him the trophy.

“Bradley just put his daughter to bed and rushed over here to do this,” said Pitt. “He’s a sweetheart. I got sober because of this guy and every day has been happier ever since.”

In addition to Cooper, Pitt has also shared in interviews that Alcoholics Anonymous helped him tremendously. Last September, the Golden Globe winner told The New York Times that he “removed” his drinking privileges because he had taken things as far as he could take them.

The 55-year-old explained that he went to an all-male group, and they guys sat around and talked. But, what had an effect on him was that they were being open and honest in a way he had never heard, and it was a safe space with little judgement. And, that meant he didn’t judge himself.

Holy did we ever live without this Brad and Bradley friendship? 😭 Brad Pitt saying that Bradley Cooper is the reason he is sober in his NBR speech…😭💕 pic.twitter.com/m335haXYOS

He also told GQ in 2017 that he stopped drinking because he didn’t want to live like that anymore. He said that he “ran it into the ground,” and he had to step away for a minute. Brad Pitt revealed that he was “a professional” when it came to drinking alcohol, and he was so good that he could “drink a Russian under the table with his own vodka.”

As for Cooper, he rarely talks publicly about his sobriety. But, he did tell Barbara Walters in 2015 that he stopped drinking in his late twenties, and he said that if he wouldn’t have gotten sober when he did, he wouldn’t be where he is today. 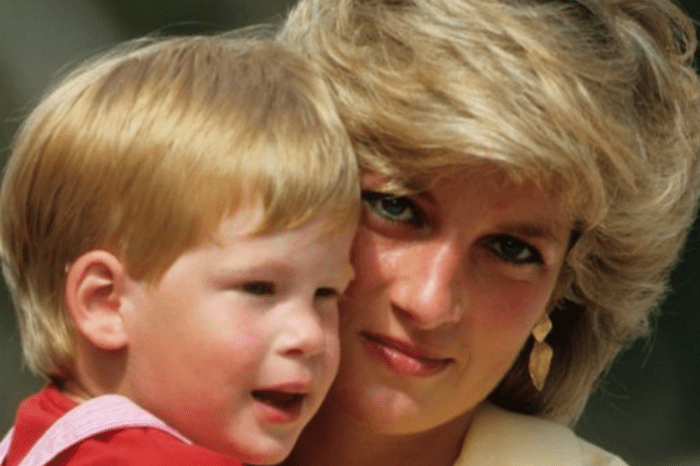