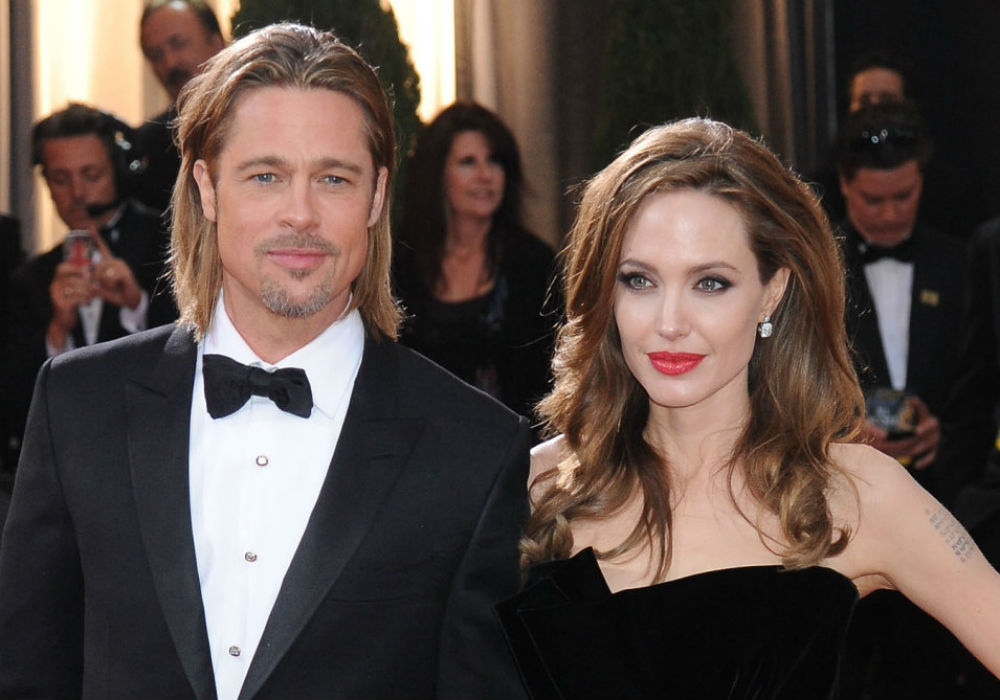 Brad Pitt is ready for his divorce from Angelina Jolie to be final. Nearly three years after their separation, Pitt and Jolie are still trying to finalize the details of their split, and a new report claims that Pitt’s legal team has asked the judge in their case to “impose a final date” on signing the papers.

Pitt and Jolie have made some progress in recent months. Late last year the former couple finally agreed on a custody arrangement for their six children – Maddox, Pax, Zahara, Shiloh, Vivienne, and Knox. And, this spring the judge issued a bifurcated judgment that made Jolie and Pitt legally single again even though they still had some divorce details to work out.

Robin Givens Denies Having an Affair with Brad Pitt: 'Never, Ever Happened' https://t.co/afjbl6DgHH

Now, Pitt wants all of the papers signed so the divorce is final, and he can move on with his life, but Jolie is apparently dragging her feet.

“He has been incredibly patient throughout the divorce process despite being pushed to his limits on many occasions,” an insider told The Sun. “But, he’s finally had enough, and while he is a relatively calm person, he can only be pushed so far. He’s sick and tired of Ange constantly moving the goal posts and stalling their divorce month after month — painfully dragging out the process which he now feels has become almost a game for Angelina.”

The source also claimed that Pitt wants Jolie to face “financial sanctions” if she doesn’t sign the papers in time, meaning that the court would fine her if she continued to stall the process.

Pitt and Jolie started their romance in 2004 after they met on the set of Mr. & Mrs. Smith. Pitt was still married to Jennifer Aniston at the time, but he eventually divorced the Friends star and within months he went public with Jolie.

Jolie and Pitt were together for nearly 12 years that included two years of marriage but shockingly split in September 2016.

To help deal with the massive change in his life, Pitt turned to art therapy and fell in love with sculpture. An insider says that this is Pitt’s “go-to outlet,” and the 55-year-old enjoys spending time in the studio. The actor is also spending time with friends – old and new –  and he is also traveling the world.

This summer, Brad Pitt will return to the big screen in Once Upon A Time In Hollywood. And, this fall, he will star in the sci-fi drama Ad Astra. 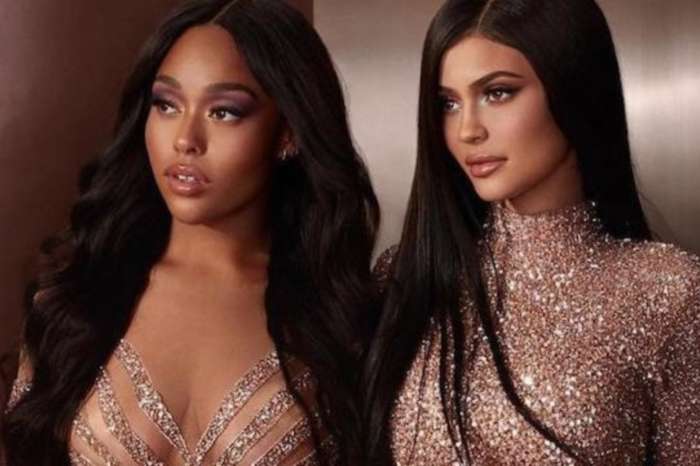 KUWK: Kylie Jenner And Jordyn Woods Were Cordial At Mutual Pal's Bash - They Chatted And Smiled At Each Other!