KUWK: Kylie Jenner And Jordyn Woods Were Cordial At Mutual Pal’s Bash – They Chatted And Smiled At Each Other! 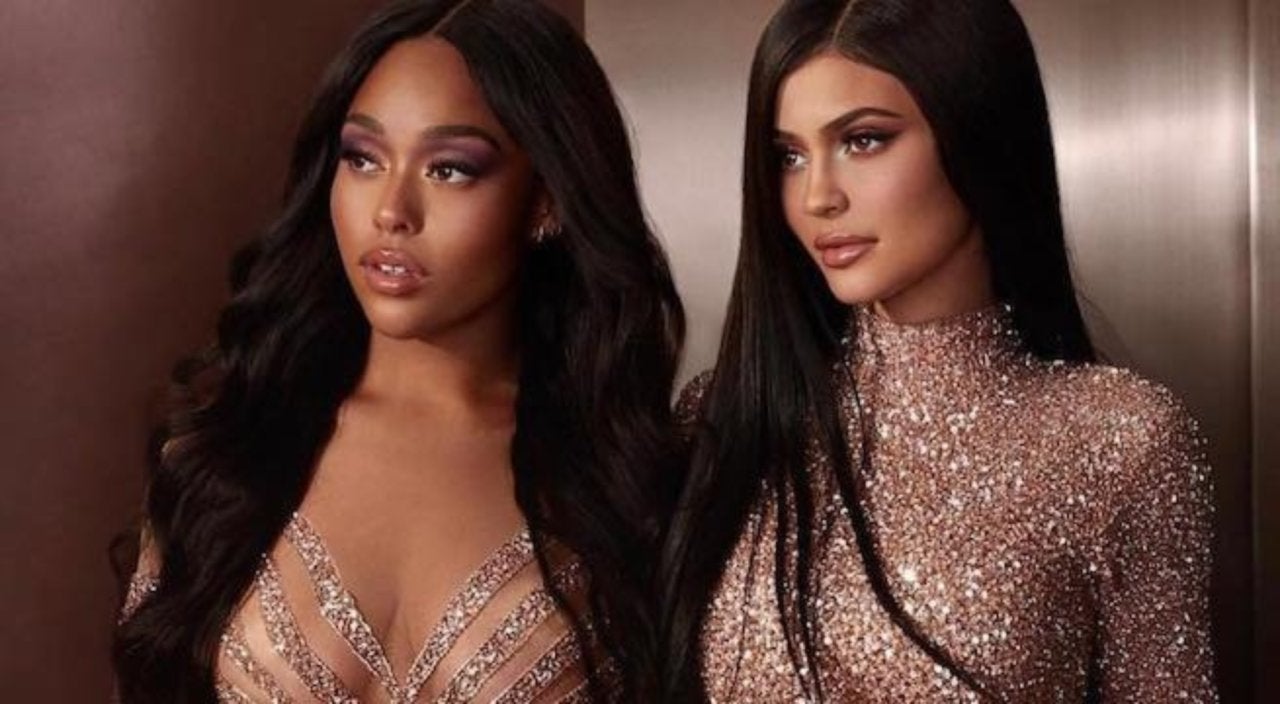 The two former BFFs ran into each other at a mutual friend’s party a couple of days ago and as it turns out, they managed to be cordial! One insider report claims Jordyn Woods and Kylie Jenner ‘flashed smiles as they said hello’ and even chatted ‘briefly’ at the bash in the VIP area.

The eyewitness who talked to TMZ insists that their ‘interaction was not awkward’ despite the terrible way in which their friendship ended.

Apparently, they were surrounded by mutual pals and there were definitely ‘good vibes.’

The bash was thrown to celebrate Stassie Karanikolaou’s birthday and since both the makeup mogul and the model are friends with her, they were obviously invited and made sure to show up.

The bash that took place on June 7 is the very first time the former best friends were seen together in public.

As fans of KUWK know, Kylie and Jordyn’s longtime friendship ended suddenly after the latter and Tristan Thompson kissed at his house party.

The basketball player is the baby daddy of Kylie’s half-sister Khloe Kardashian and the younger sibling made her allegiance very clear by completely cutting Jordyn out of her life even though she was like part of the family.

Meanwhile, a source dished to HollywoodLife that ‘There is no more drama between Kylie and Jordyn and there was absolutely no drama that happened inside when they were at Bootsy Bellows. The two ladies have no problem being in the same room together.’

Furthermore, Jordyn also made it clear to a TMZ reporter back in April that she loves the makeup mogul no matter what happened.

‘Always. I love Kylie always,’ she replied when asked.

Do you think one day the two will make peace and rekindle their friendship? 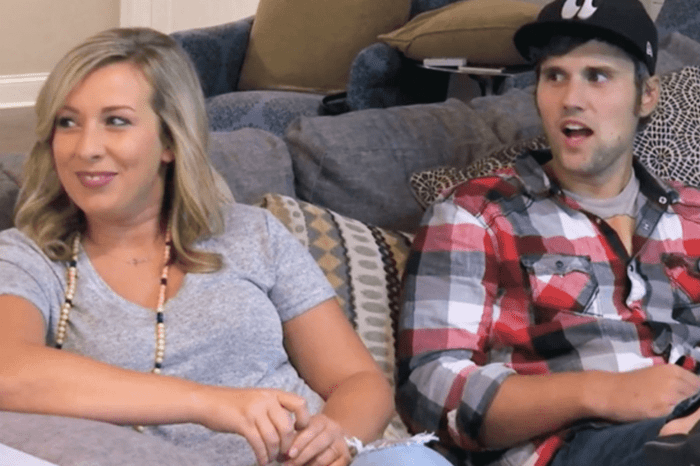