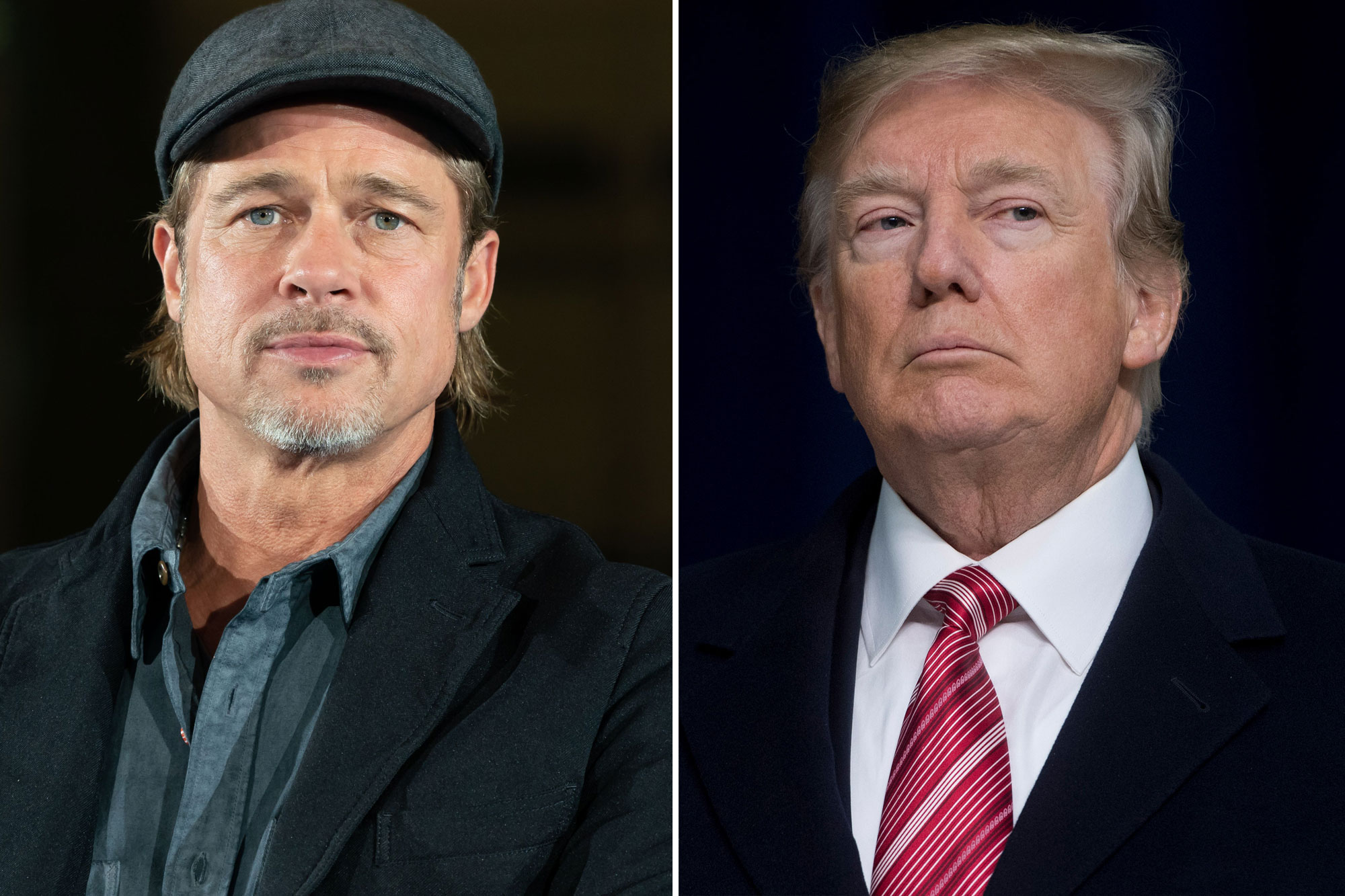 Donald Trump slammed Brad Pitt after he called him out in his speech at the Oscars. That being said, how does the actor feel about being disliked by the president?

As it turns out, Brad doesn’t care if the Donald likes it or not, he will continue to make his thoughts on him and his team known.

That’s right! The Oscar winner has been pretty vocal lately when it comes to politics and he is not backing down anytime soon.

So after hearing about the shade and the name calling, one source tells HollywoodLife that he still ‘doesn’t regret anything he has said in his acceptance speeches and is paying little attention to what the President said about him, there is no reason to fuel the fire by reacting. Brad is not going to go down a route where he is going to be petty and get himself involved in a feud that would go absolutely nowhere. People talk about Brad for a lot of things and he bounces it off and in this case with the President he is going to do the same thing.’

You probably remember his acceptance speech at the Oscars since it was so memorable!

The actor actually started not by thanking his team and loved ones but by addressing the current political situation.

‘They told me I have only 45 seconds up here, which is 45 seconds more than the Senate gave John Bolton this week. I am thinking maybe Quentin does a movie about it and in the end, the adults do the right thing,’ he stated.

Then, while at a rally, Trump suggested that the Academy Awards were really bad this year, before going on to call out Pitt: ‘And then you have Brad Pitt! I was never a fan of his. He got up and said little wiseguy statements…he’s a little wiseguy.’ 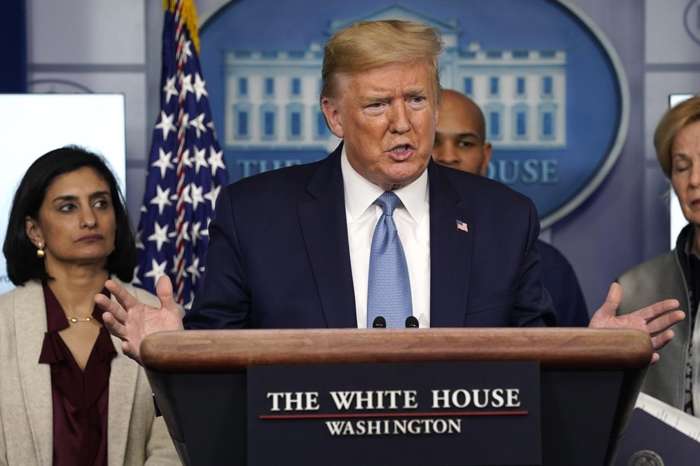 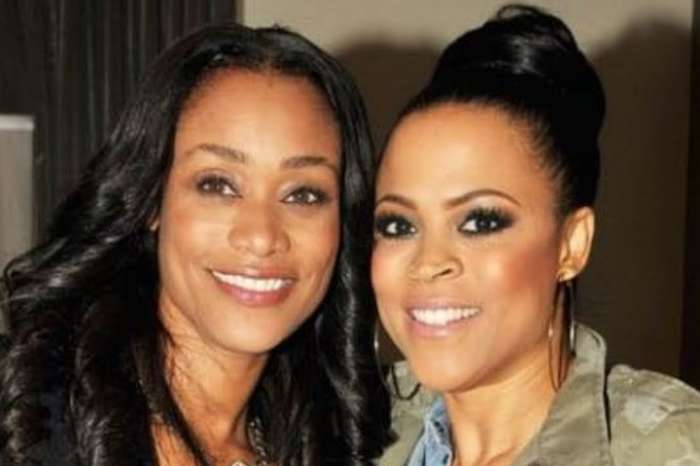