Brad Pitt Has Been Spending Time With His Kids While Angelina Jolie Works In New Mexico, Despite Reports 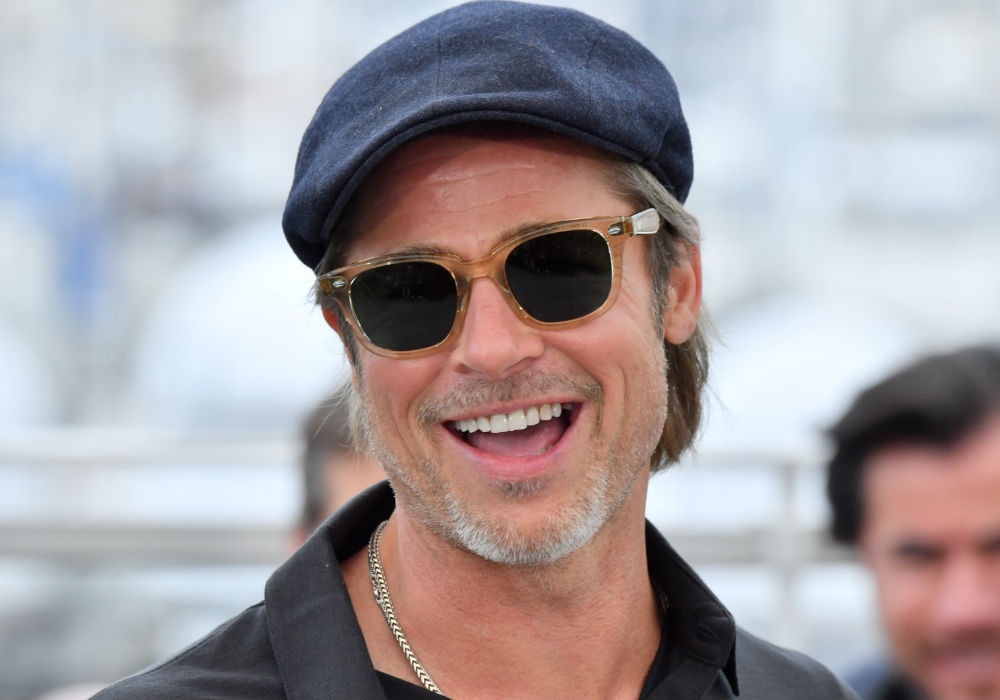 Nearly three years after they announced their separation, Brad Pitt and Angelina Jolie have finally reached the point where they can amicably co-parent their six children. The Once Upon A Time In Hollywood star is spending time with Maddox, 17, Pax, 15, Zahara, 14, Shiloh, 13, Knox,10 and Vivienne, 10, while Jolie works on her new film Those Who Wish Me Dead.

Jolie is in New Mexico for her film shoot, and the kids are spending time with their mom in her rental home. But they are also flying to Los Angeles to see Pitt as part of their visitation schedule. An insider says that Pitt also has plans to visit his children in New Mexico since his schedule has opened up this summer.

Pitt had originally planned to be on the set of the World War Z sequel this summer, but that project has been put on hold due to budget issues. This opening in his schedule has allowed the actor to spend as much time with his kids as possible, and this is a massive step forward from where the couple was last year at this time.

During the summer of 2018, Jolie was doing everything she could to keep the kids away from Pitt, and that led to the judge in their case putting together his own visitation schedule for the couple to follow, and he also warned Jolie that she needed to allow communication between her ex and her children or else she would risk losing primary custody.

Fast forward to a year later, and Pitt and Jolie have finally figured out how to co-parent post-divorce.

“All is well. The kids are happy, which makes them [Pitt and Jolie] happy. There’s no more conflict behind the scenes,” an insider told Entertainment Tonight.

The kids are enjoying their time in New Mexico, says a second source. Jolie is spoiling them as much as she can, even though she has to work a lot. She wants to make sure they are having fun and stay busy while she is on set. And, when they visit Pitt, he “does whatever he can to make their time together positive,” says the source.

Pitt and Jolie are using the co-parenting app OurFamilyWizard, and a third source says that it has been a game-changer for the couple.

“Brad is enjoying spending more time with the kids and things have been improving with the four younger kids,” says the source. “Brad and Angie have been co-parenting, utilizing OurFamilyWizard, which has probably been one of the most beneficial tools for their family in terms of keeping things moving forward in the best amicable terms possible.”

Earlier this year, a judge officially declared Angelina Jolie and Brad Pitt legally single even though they still haven’t finalized their divorce. And, Jolie’s dad, Jon Voight, said that both his daughter and her ex have great qualities, and “everybody’s gonna be OK.” 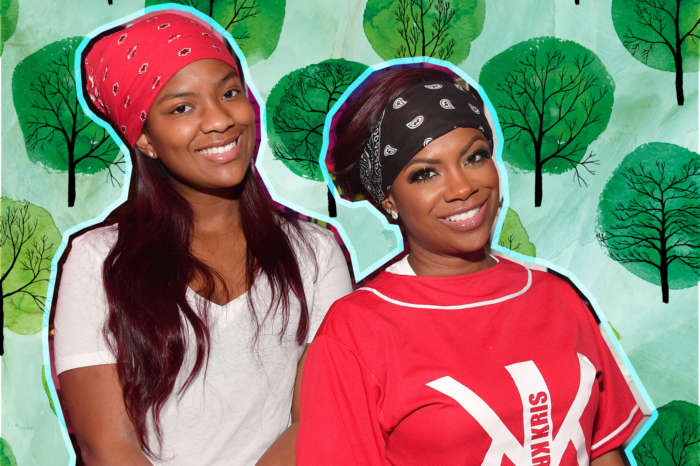