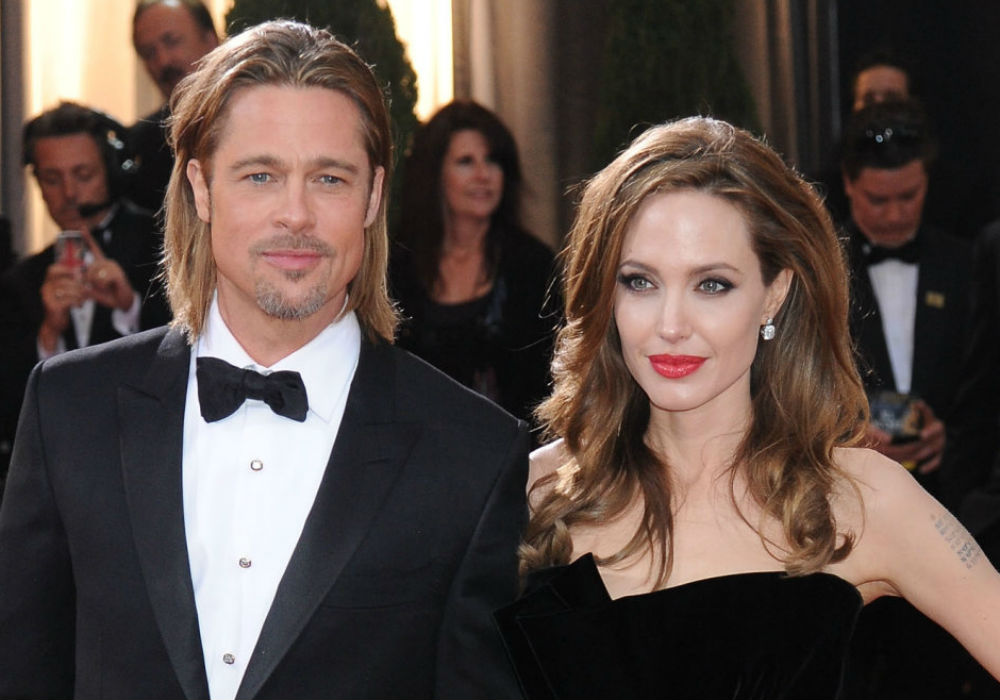 Brad Pitt and Angelina Jolie called it quits in September 2016, and almost three years later the former couple has finally figured out how to successfully co-parent their six children – Maddox, 17, Pax, 15, Zahara, 14, Shiloh, 13, Knox, 10, and Vivienne, 10. According to a new report, Pitt and Jolie finally agree on one thing – they want their kids to be happy. And, to make sure they are both getting quality time with the kids, they are using a co-parenting app to coordinate their busy schedules.

“Brad is enjoying spending more time with the kids and things have been improving with the four younger kids,” says an insider. “Brad and Angie have been co-parenting, utilizing OurFamilyWizard, which has probably been one of the most beneficial tools for their family in terms of keeping things moving forward in the best amicable terms possible.”

Access Online says that the kids have joined Jolie in New Mexico while she is filming her new movie Those Who Wish Me Dead, and to make sure Pitt got his time with the children, they created a special visitation schedule.

The source says that the kids have flown to Los Angeles numerous times to see Pitt, and the Fight Club star has also made plans to visit the kids in New Mexico this summer. The insider added that Jolie and Pitt are finally doing well post-divorce because the “kids are happy.”

The former couple – who split after twelve years together, including two years of marriage – are successfully moving forward after negotiating a bifurcated judgment that made them legally single while they continue to work out the details of their divorce.

Angelina Jolie is ready to welcome Brad Pitt to New Mexico for a visit with the kids https://t.co/x5yFpwYLfd pic.twitter.com/dezx6Qolmk

The insider says that both Jolie and Pitt wanted to get on with their lives, and their newly single status has allowed each one to “emotionally break away from the other.”

Both Angelina Jolie and Brad Pitt are returning to the big screen this year after mostly working behind the scenes as producers since their breakup. Pitt will star this July in Once Upon A Time In Hollywood alongside Leonardo DiCaprio and Margot Robbie, and he will also star in the sci-fi drama Ad Astra in September. Meanwhile, Jolie will star in Maleficent: Mistress of Evil this fall. 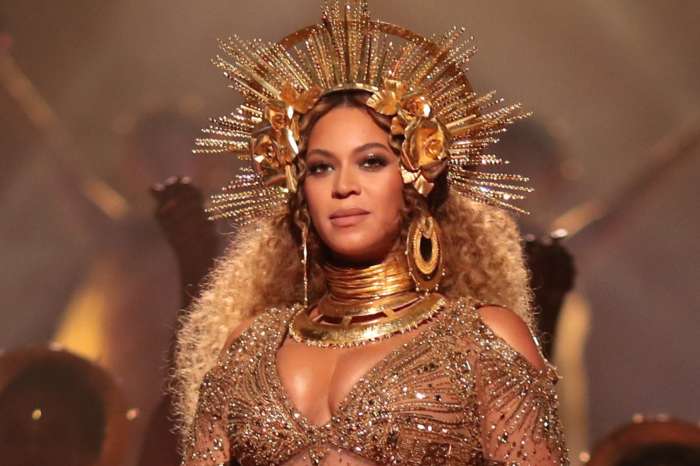 Beyonce's Fans Are Praising Her Latest Look, Saying That It's The Best In Years