Beyonce’s Fans Are Praising Her Latest Look, Saying That It’s The Best In Years 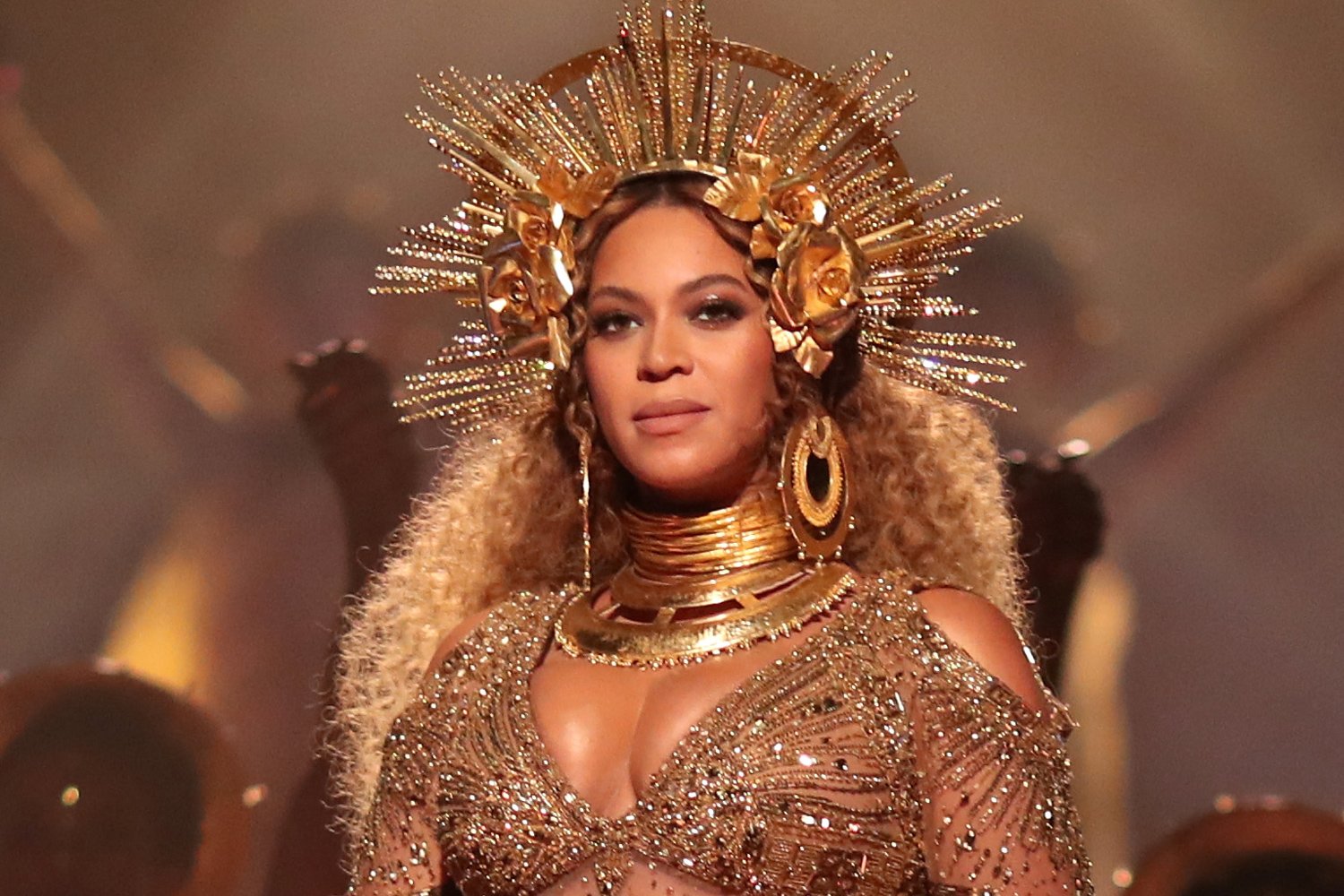 Beyonce shared a few new pics on her social media account which instantly had fans in awe. She’s not wearing something glamorous but her outfit is indeed flawless in its simplicity.

Fans praised it and said that this is Bey’s best look in years. Check out the pics below.

Someone commented: ‘Right before I went to bed! Now I can’t sleep lol BEAUTIFUL’ and another follower said ‘you love waking us up in the middle of the night.’

One other person also gushed over her and posted: ‘Ok from head to toe the best Beyoncé look I’ve seen in years.’

A fan adores Bey’s makeup as well and said: ‘This makeup look is so right for her! She looks beautiful omg 😍😍😩’

A follower praised Bey and posted: ‘She really is one of the most beautiful women alive,’ while another person said, ‘She looks so youthful and beautiful! If you say otherwise, you’re a hater.’

Beyonce was praised not too long ago for her look at this year’s Wearable Art Gala, but her baby girl, Blue Ivy Carter stole the show.

The event was hosted at The Barker Hangar at the Santa Monica Airport in Sana Monica, California by Tina Knowles-Lawson and her husband, Richard Lawson.

The theme of this year’s gala was ‘A Journey to the Pride Lands’ inspired by Disney’s upcoming remake of The Lion King, which stars Beyonce.

People were blown away by her outfit this time as well and they made sure to let her know this on social media. 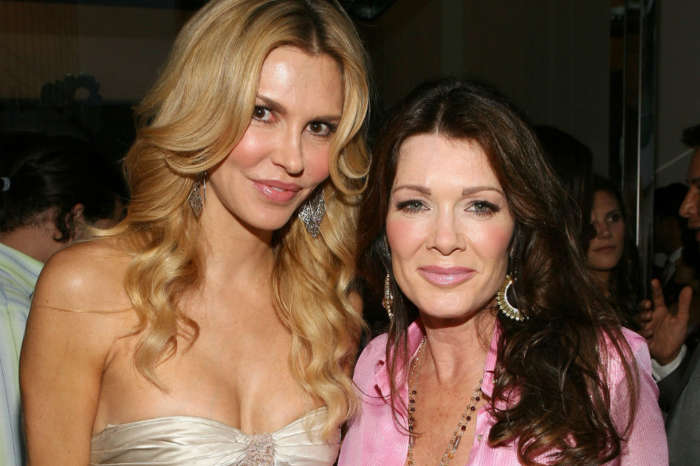 Brandi Glanville Planning For A RHOBH Comeback Now That Lisa Vanderpump Is Gone?