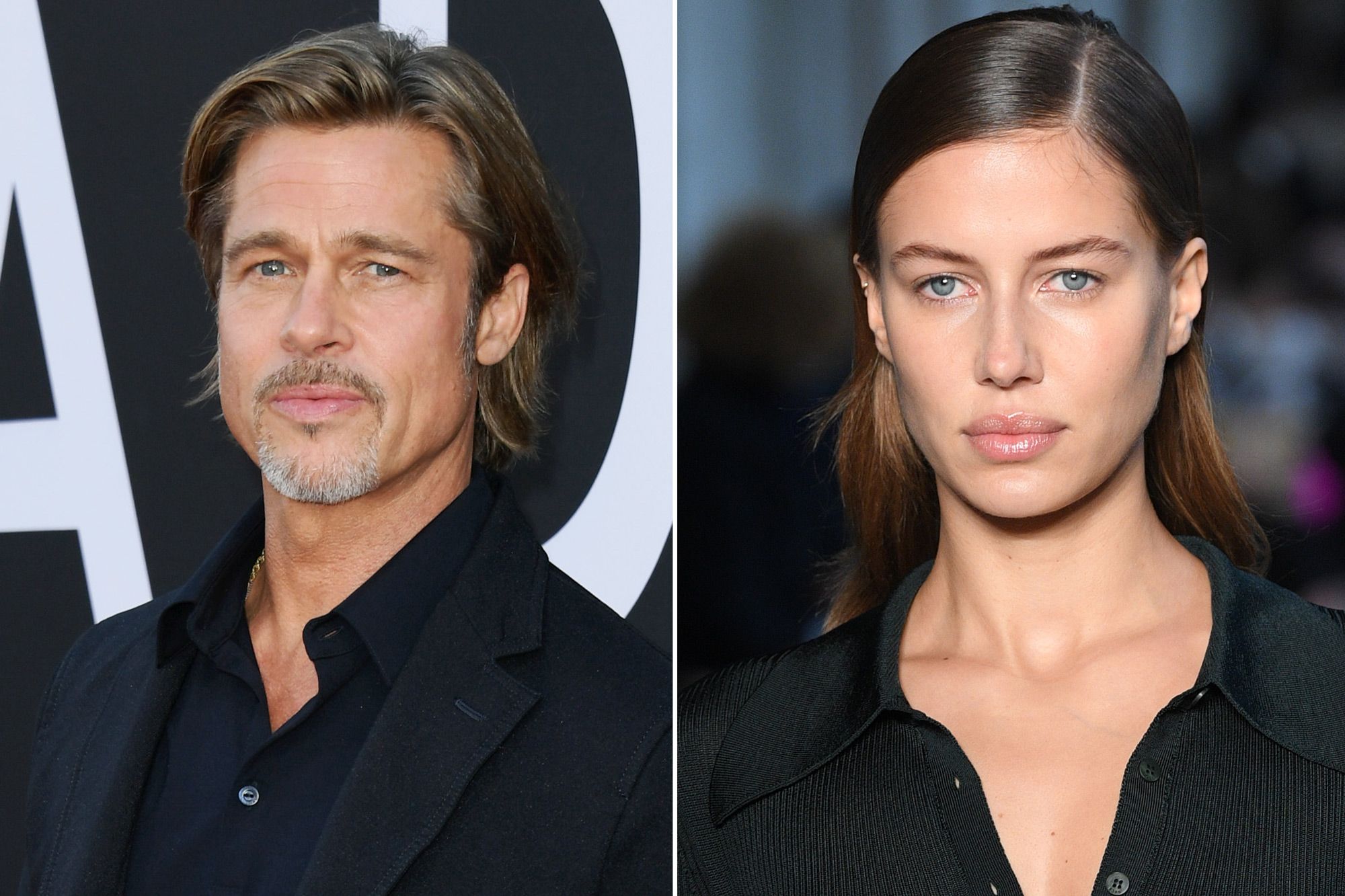 As it turns out, despite how many headlines it made, the relationship between Brad Pitt and German model Nicole Poturalski is apparently over! As you might know, this comes no more than 2 months after they were caught kissing in public before taking a private jet to his chateau in France.

The actor and the stunning model are reportedly no longer dating!

Is Angelina Jolie Going Overboard With Botox And Fillers Because Of Brad Pitt And Jennifer Aniston? »

This is what a source dished via Page Six earlier today.

The insider insisted that it was ‘totally over’ between them, adding that ‘It was never all that serious as it was cracked up to be.’

They also noted that the pair broke up a while back so it’s not a recent thing even though they hadn’t been together for a long time already!

As mentioned before, the now ex-couple was first photographed in Southern France where they went on a romantic vacation to Pitt’s French residence, Chateau Mirval.

Angelina Jolie Was Spotted With Her Daughter Shopping In Los Feliz »

The chateau was once his home with former wife, Angelina Jolie and their 6 children together which means that it has a lot of personal history for him.

After all, the Hollywood actors even tied the knot there back in August of 2014 so when people found out about him taking Nicole there, they couldn’t help but assume it was pretty serious, especially since Brad Pitt had not once dated publicly since the divorce filing.

Reports claim that Brad and Nicole met in Berlin at the beautiful restaurant, Borchardt.

The two then started to hang out together but it is not really clear if they started seeing each other earlier than August of this year since that is when they were caught packing the PDA for the first time.

Obviously, before that they could either have been just friends or were just particularly careful not to make their romance public knowledge. Are you surprised to hear about the split or not?