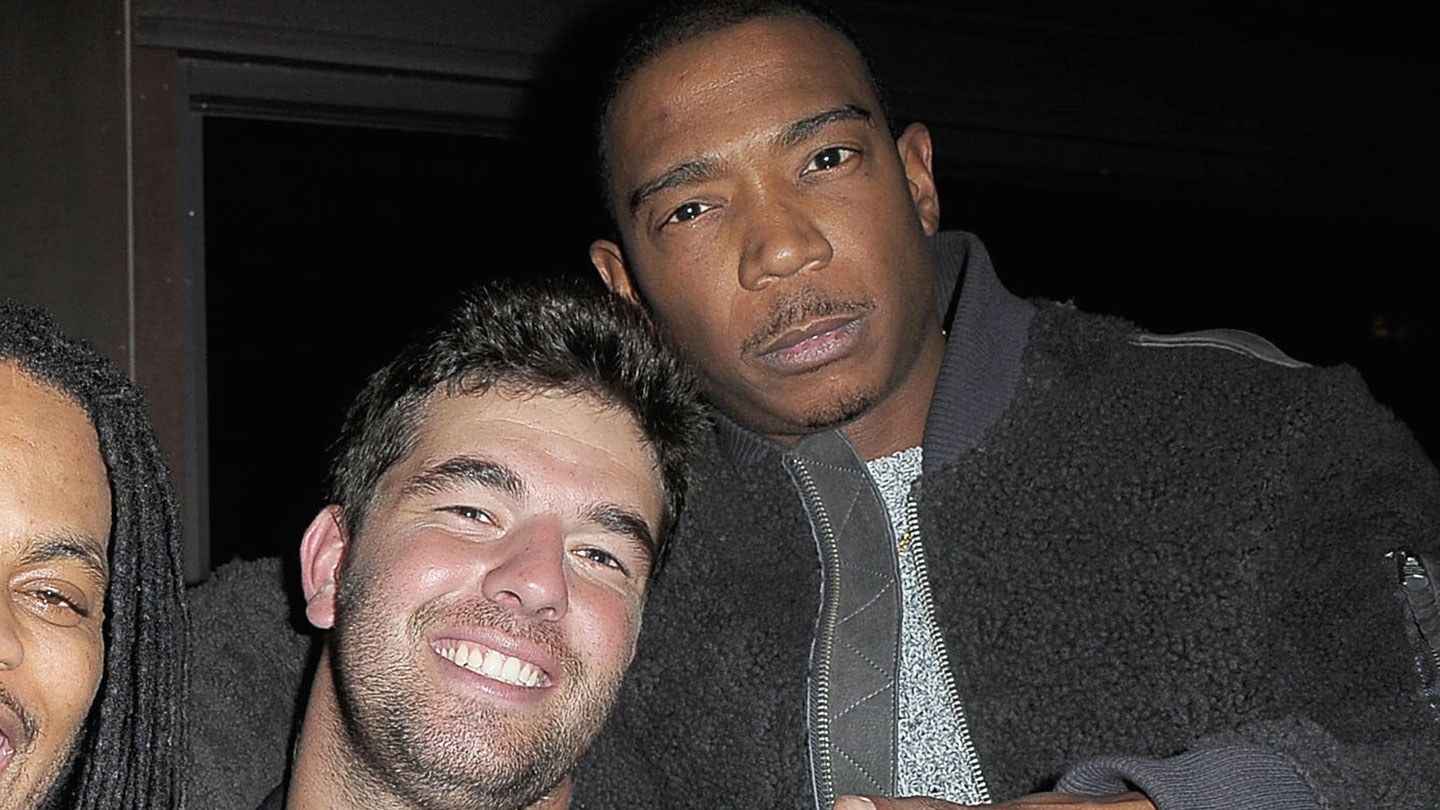 Since the release of the Netflix and Hulu Fyre Festival documentaries, the people who are at the center of the controversy have been catching heat from both viewers and those it affected. A judge just ruled in favor of a group of investors which means Billy McFarland has to cough up nearly $2.8 million.

Billy, who is the mastermind of Fyre Festival, is currently serving a six-year jail sentence. However, that isn’t stopping those who were scammed by the fraudster from trying to get back what they spendt — and more.

EHL Funding sued McFarland and Ja Rule for $2.8 million and won on a default judgment because neither of the men ever responded. Although Ja was named as a defendant, he isn’t forced to pay anything due to the judge only faulting Billy for not responding.

Rule is still getting slaughtered online. Not only for his part in the mess but his new app that he launched called ‘ICONN.’

Those who watched the documentaries know that Fyre was a media company that started the festival to promote the Fyre app that was meant to be a more personal way of booking celebrities for events.

Since the Fyre name is no good, the rapper has rebranded and turned the same idea into ICONN.

Ja Rule shared a promotional post about his new venture and was immediately called out for it on Twitter.

“Hey look its a con man calling his business “I Conn”. First honest things he’s done since ruining people’s livelihoods and ripping off the locals.”

“My biggest question with #FyreFestival is why didn’t Ja Rule go to jail?? Clearly he was the mastermind behind it. And his new app, ICONN, is just an arrogant, egotistical play on words as to what he really is capable of!! #FyreFraud.”

“Ja Rule launched the Iconn app (rebranded from the Fyre app) today, and shared that they are partnered with a management company call “S.K.A.M.” Is this the greatest weird flex of all time?”

Do you think the public will ever see Ja Rule as a serious businessman?