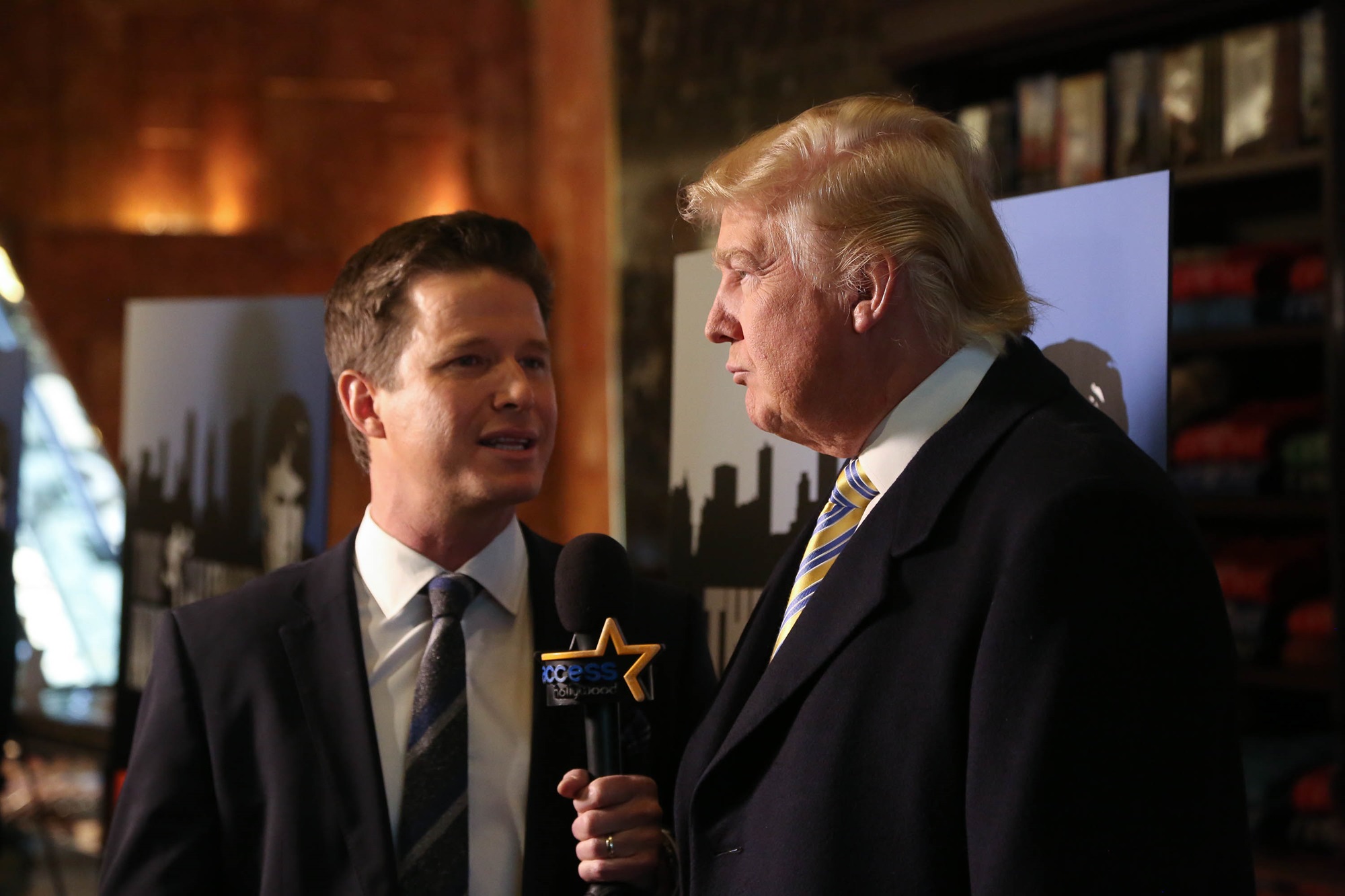 The fallout of the Access Hollywood tape, in which President Donald Trump made some shocking remarks regarding his views on assaulting women, will forever remain shocking and create heated debates.

While millions of people are bashing the former reality TV star, at least one person holds no grudges against Trump over his inappropriate statements about women on the tape.

Billy Bush recently revealed that he had no anger towards the president. The controversial tape was the origin of the infamous phrase “grab em by the pus$y,” something which is still being repeated in the context of Trump and his behavior towards women to this day.

He added that Trump was just being himself, and pointed out that this was a very carefully crafted personality which has worked wonders for boosting Trump’s popularity with his audience and other politicians in the right circumstances.

Bush told CBS’ Gayle King: “He was being him. I think part of that personality and character was why he was successful in a boardroom.”

Bush said he did not react because: “Trump’s the kind of guy who would say, ‘Forget Billy Bush. You’re a little anxious around him because you just want [the interview] to end well and get out.”

He added: “Bad things happen to all of us. Going forward, I will no doubt have to report on people who have had a bad moment. I’m especially interested in seeing them own it and get back up.”

Bush also said he wanted to harm himself and added: “Your mind … plays terrible games on you, when you’re lying on a floor, and you’re crying and pulling your hair out. Close to the end of the rope, but not at the frays.”

Billy Bush returned to TV last night as host of the entertainment show @ExtraTV. Coming up in a network exclusive with @GayleKing, Bush tells us that since the "Access Hollywood" tape went public, he's had zero contact with President Trump. pic.twitter.com/Zr5KoRInpR

However, the president does not seem to mind his negative reputation at all and has not done much to attempt dispelling the allegations.

Instead, he has made some even more controversial statements over the following months that painted him in an even more unusual light for his supporters and other followers.

Foes continue to bring up the tape and experts predict that it might return to the campaign trail next year. It is still unclear if it will really help the other side win the election.

Some say health care and corruption in the admistration might work better with voters in 2020. 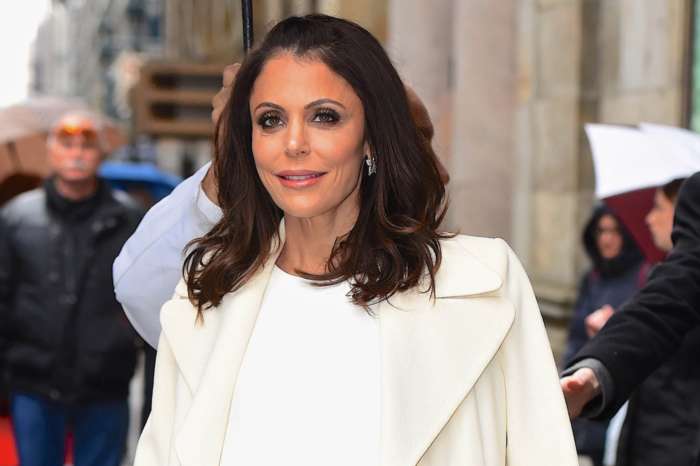