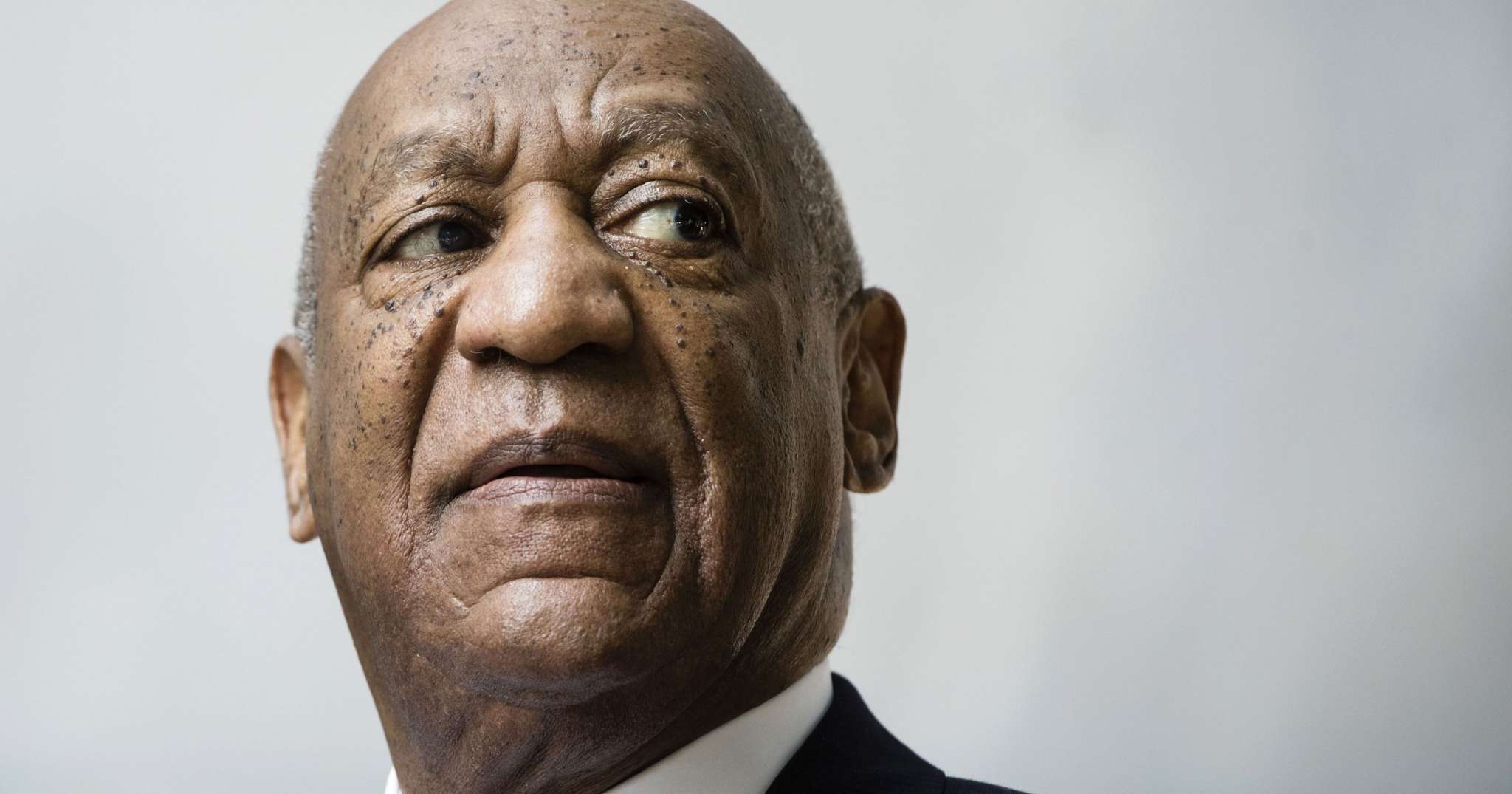 The disgraced actor Bill Cosby was in the spotlight back in March when he has filed a motion to dismiss the sexual abuse case against him brought on by Chloe Goins.

Reports said back then that he was working hard to make sure that he does not spend any more time in prison.

You are probably aware of the fact that the comedian is currently serving a three to ten-year sentence for drugging and sexual assault of Andrea Constand.

He has been making use of the statute of limitations defense hoping that the Goins case against him will never go to trial.

Now, The Shade Room is back with more news.

They write that even if the actor is in jail, ‘he doesn’t think that should stop him from being present in all of his affairs.’

According to the latest reports coming from Page Six, Cosby is extremely angry with his insurance company, AIG, ‘for settling another sexual assault lawsuit filed against him. AIG reportedly settled with former model Chloe Gains, who accused Bill of drugging and molesting her at the Playboy Mansion in Los Angele in 2008.’

TSR also reported that Cosby had released a statement through his publicist Andrew Wyatt.

In this statement, he was blasting his insurance company for making such a move without his authorization.

Someone commented ‘Guess it doesn’t feel good when something happens to you without agreeing. 😭😂😂😂’

Another follower said ‘Free Bill Cosby they framed him because he was BUYING CBS!!!! A huge and powerful network station.’

Someone brought up R. Kelly and even Cardi B: ‘What bill Cosby and r Kelly did was wrong but what makes Cardi b get a pass😕.’

You may recall that Cardi admitted to drugging men and robbing them. 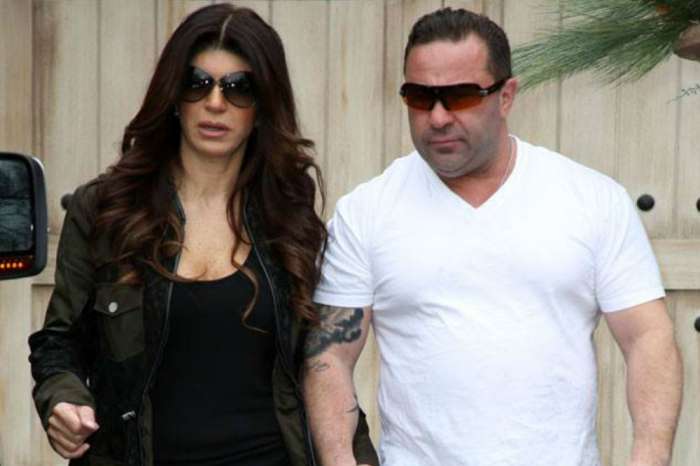