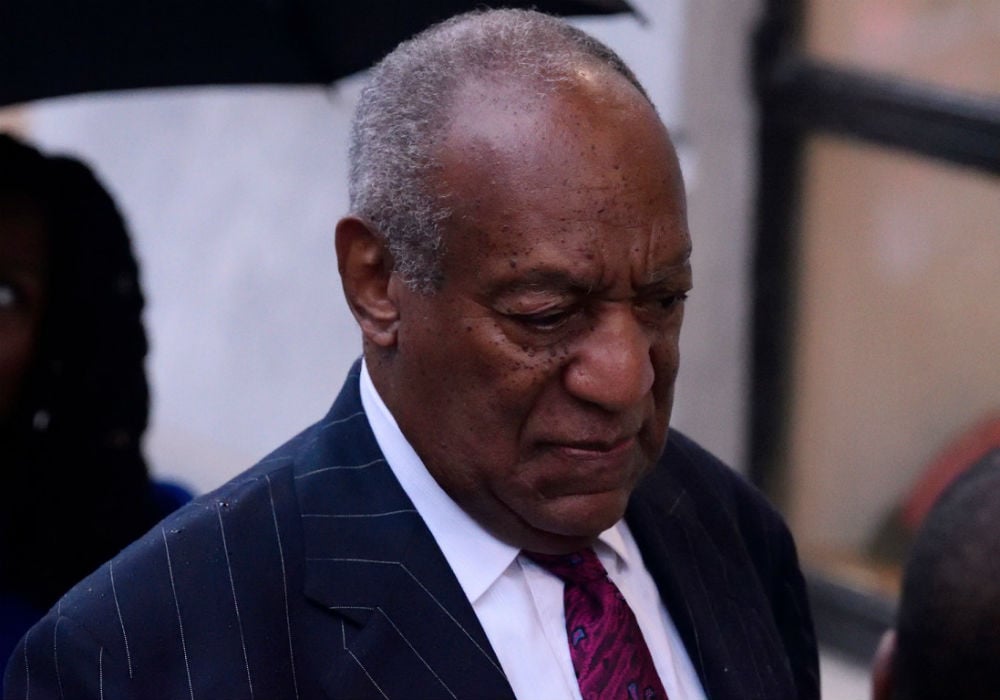 Bill Cosby’s 2018 conviction on three counts of aggravated indecent assault for drugging and assaulting Temple University staffer Andrea Constand was upheld on Tuesday by the Pennsylvania Superior Court in a unanimous decision.

According to Page Six, the appellate court ruled that the judge in the retrial did not make an error when he allowed five women to testify against Cosby to prove his alleged history of sexual assault.

Camille Cosby:"When are we, the people of the USA, going to end the acceptance of overall corruptions?I can assure you that our personal battle against clear,racist,incestuous vindictiveness,within the Pennsylvania criminal justice systems,is not over." @BlackPressUSA @BillCosby

Cosby’s legal team appealed Cosby’s conviction after Montgomery County Court of Common Pleas judge Steven O’Neill allowed five women who accused Cosby of sexual assault – including former supermodel Janice Dickinson – to testify against him in a retrial even though their claims had not been proven in court and Cosby had never faced charges for those alleged crimes.

In Cosby’s first trial, only one woman testified against the 82-year-old comedian with claims that he drugged and assaulted her. But, that trial ended with a hung jury. When Cosby was found guilty in the retrial, he became the first celebrity in the #MeToo era to be convicted of sexual assault charges.

Since the strategy of including testimony from accusers about crimes he was never charged with worked against Cosby, the prosecutors who are going up against Harvey Weinstein in his trial next year will reportedly use the same tactic to prove a behavioral pattern.

In their decision, the Pennsylvania Superior Court agreed with O’Neill’s ruling that the testimony from the alleged victims proved a “signature” pattern of behavior from Cosby that included drugging women before sexually assaulting them.

After he was found guilty, Cosby was sentenced to three to ten years in prison. And, the former Cosby Show star has said he will serve his entire sentence because he refuses to show remorse at a parole hearing for something he claims he didn’t do.

Montgomery County District Attorney Kevin Steele says the decision from the court of appeals was correct, and he also noted how brave Constand has been throughout the lengthy legal process.

“First and foremost, it is my hope that with this last guaranteed step in the criminal justice process now complete, the victim in this case, Andrea Constand, can finally put this assault behind her and move on with her life as the strong survivor she is,” Steele said in a statement.

He went on to say that Constand’s bravery in coming forward to report a crime committed by a “powerful, famous man” led to his exposure as a “serial predator” and it has served as an example to other women.

“With this decision, it has been affirmed that no one is above the law,” concluded Steele.

Bill Cosby does have one more chance to appeal his case if the Pennsylvania Supreme Court will agree to hear it. 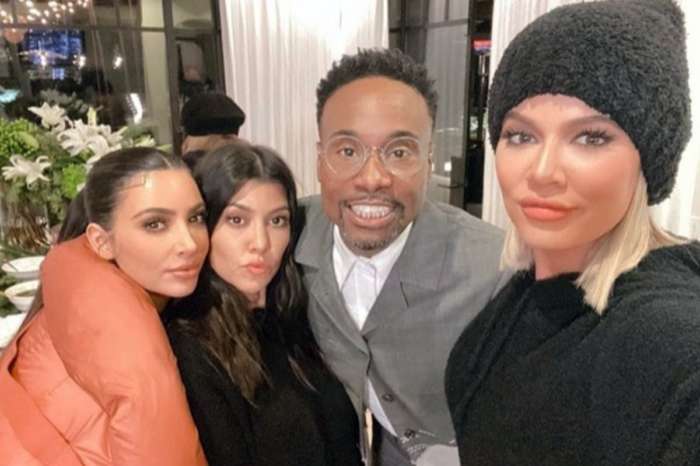 KUWK: Kourtney Kardashian's Poosh Movie Night Came With An Epic Candy Bar And Kim And Khloe Didn't Know What To Do