KUWK: Kourtney Kardashian’s Poosh Movie Night Came With An Epic Candy Bar And Kim And Khloe Didn’t Know What To Do 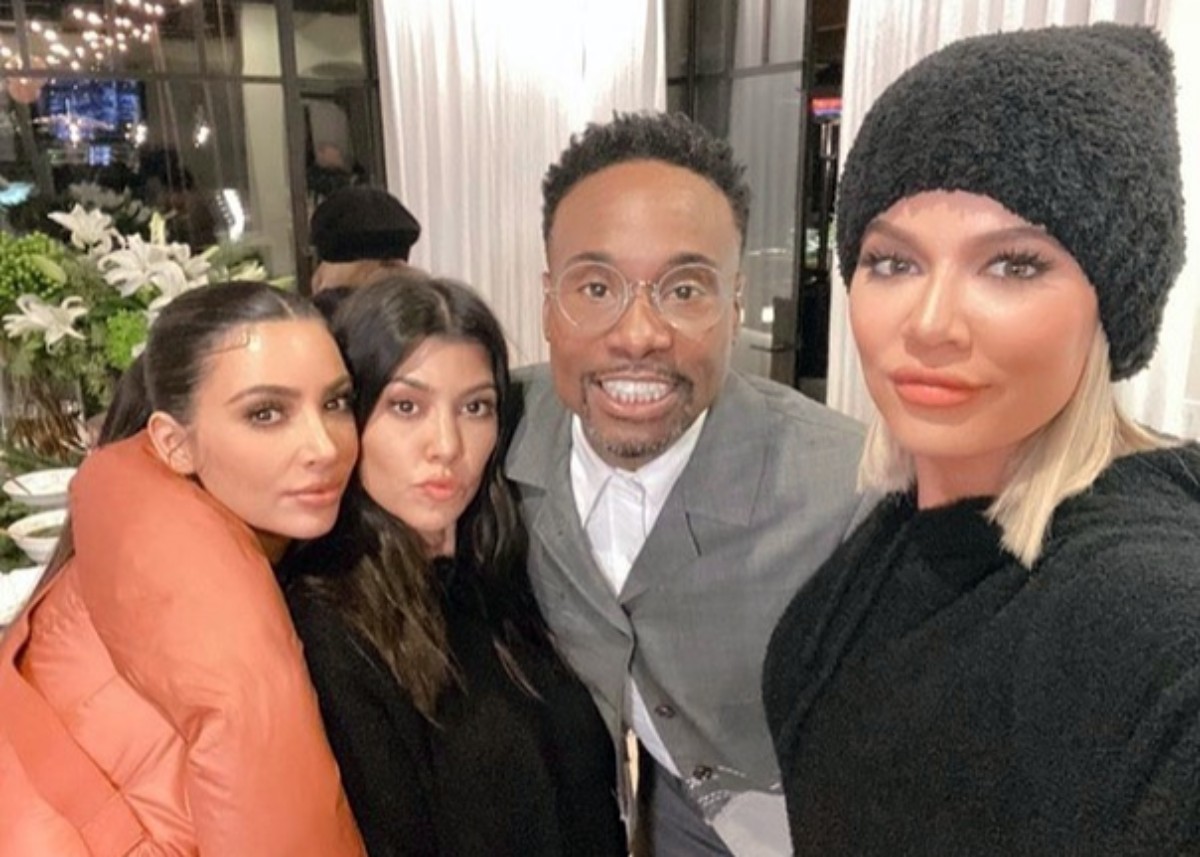 Kourtney Kardashian threw a lavish Poosh viewing party where they watched the movie Like a Boss. Billy Porter was there and gave a brief synopsis of the film as he introduced it. Kourtney went all out and her mansion looked wonderful. Things were perfect until Kim Kardashian and Khloe stumbled upon Kourtney’s candy bar — yes, candy bar. Candy as in M&Ms, chocolate, and sugar-laden treats that were provided by the Sugar Factory NY. Now, social media is asking questions, “Do the Kardashians eat candy?” “Have the Kardashians ever eaten candy?” and “Who is going to eat all of that Kardashian candy?”

If the video is any indicator, it won’t be Kim or Khloe.

Kim Kardashian approached the candy bar and her voice seemed filled with shock and wonder. She stared at the candy as if looking at an alien life form that breached the galaxies, bypassed government security, and made its mind-boggling appearance in her presence.

Kim stared at the candy then semi-mumbled to Khloe out of her apparent confused stupor.

“There’s a candy bar here. Only it’s not sugar-free or gluten-free. So…I…I don’t know what to do here. I don’t know how to handle this.”

Khloe didn’t seem to have any advice for her sister and remarked that the candy bar was beautiful.

It also appeared that Kourtney served hot chocolate with real marshmallows in it!

The Instagram story is going viral and being re-shared across social media platforms as more people genuinely want to know how Kim and Khloe handled the candy bar. Did they give in? Did they eat candy, popcorn, and drink marshmallow-topped hot chocolate?

Did they sip herbal tea instead?

Whatever they did, it appears they had a great time and more photos and videos from the event are expected to flood social media networks.

You may see another video that shows the beautiful setup Kourtney erected as she transformed her backyard into an outdoor movie theater.

What do you think about Kim’s reaction to the candy bar? Were you surprised by her confusion and bewilderment?

Do you think anyone besides the children actually ate the candy? 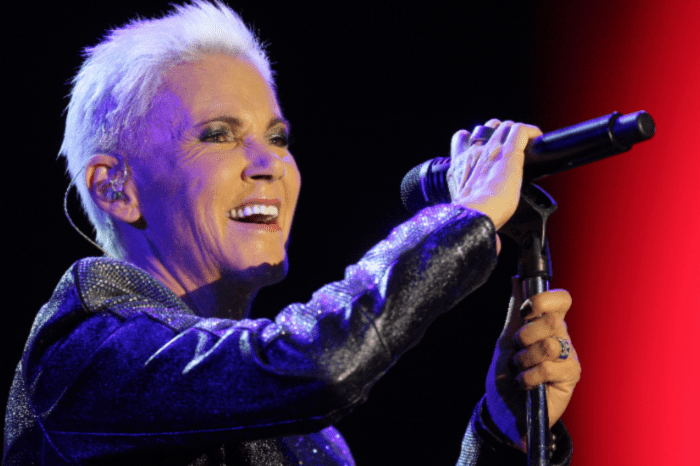 Roxette Singer Marie Fredriksson Passes Away At The Age of 61