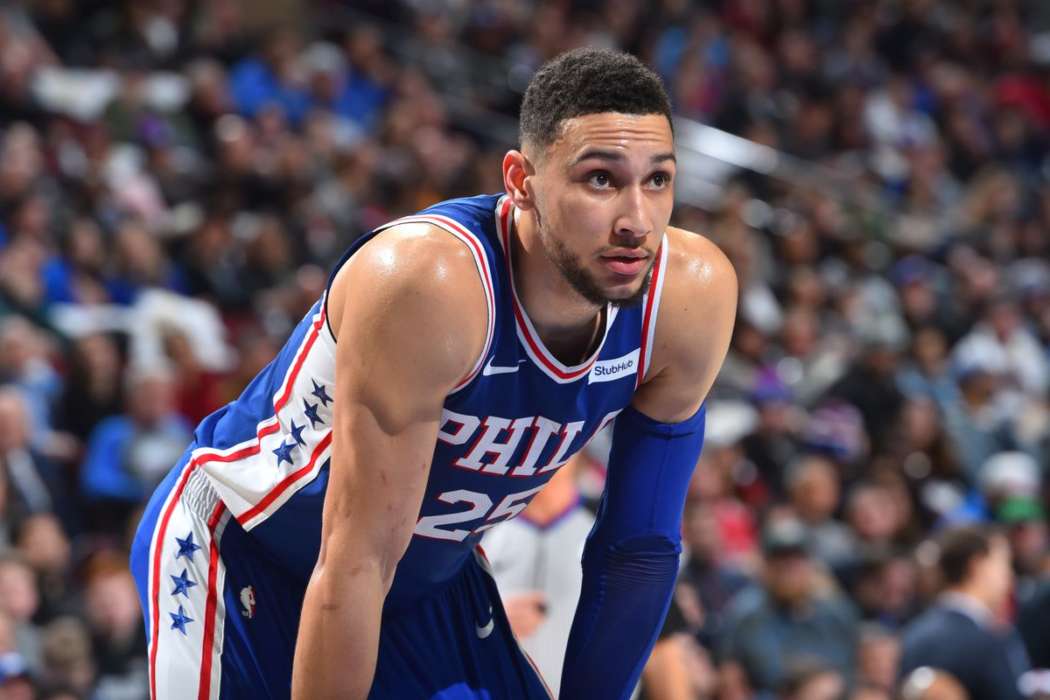 According to a report from Us Magazine, Ben Simmons recently liked a picture from his ex-girlfriend, Kendall Jenner, leading some fans to believe he’s still interested in her after their breakup earlier this summer. The 22-year-old basketball player liked the 23-year-old’s Instagram post, however, after the reports came out, it supposedly vanished.

On Thursday, Kendall posted a picture in which she was posing in front of a mural while wearing a green shirt-dress and high-heeled shoes. Us Magazine confirmed last month that the supermodel and the 22-year-old athlete broke up following an intermittent relationship.

A source who spoke with the outlet claimed it wasn’t really that “sudden.” Apparently, there was trouble in paradise for a long time. Moreover, things kind of just “wound down,” the source remarked. They simply stopped seeing each other as much as they used to.

Acne isn’t just about what happens on the surface of your face.  During #AcneAwarenessMonth, @Proactiv is working to bring awareness to the emotional impact that acne can have of teens and young adults. If you are near Brooklyn, you can join Proactiv today at 12th and Berry St. to help #PaintPositivity #becausewordsmatter.  More info here: http://proactv.us/paintpositivity #proactiv_ambassador

A different insider who spoke with the outlet claimed they’re both young, and they realized it was time to have fun and see other people, rather than settle into anything serious. Back in September of 2018, Ben and Kendall split up again after just four months of seeing each other.

In May, the insider said Kendall isn’t really bothered by the fact she’s no longer in a relationship. She’s doing her own thing and enjoying life. While at the Highlight Room on the 6th of June, Ben was spotted “checking out” women.

The star was hanging around Tristan Thompson, the father of Khloe Kardashian’s child, True. As it was previously reported, Khloe and Tristan split up after the latter got busted cheating on her not once but twice, once while she was pregnant with their child.

During Kendall’s Vogue Australia interview, in June, the star opened up about her relationships, saying they are sacred to her and she didn’t like sharing many details to the public, because their opinions and viewpoints influence the relationship in deleterious ways.

As fans of the Kar-Jenner know, she has been linked to a bevy of athletes and entertainers over the years. Previously, the star admitted to not wanting to settle down anytime soon. 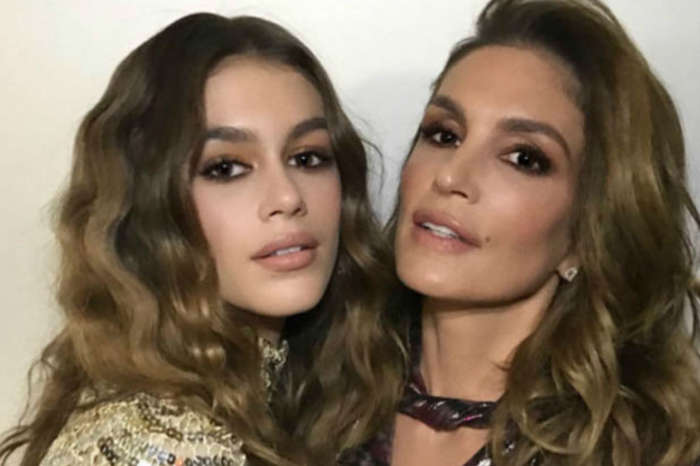