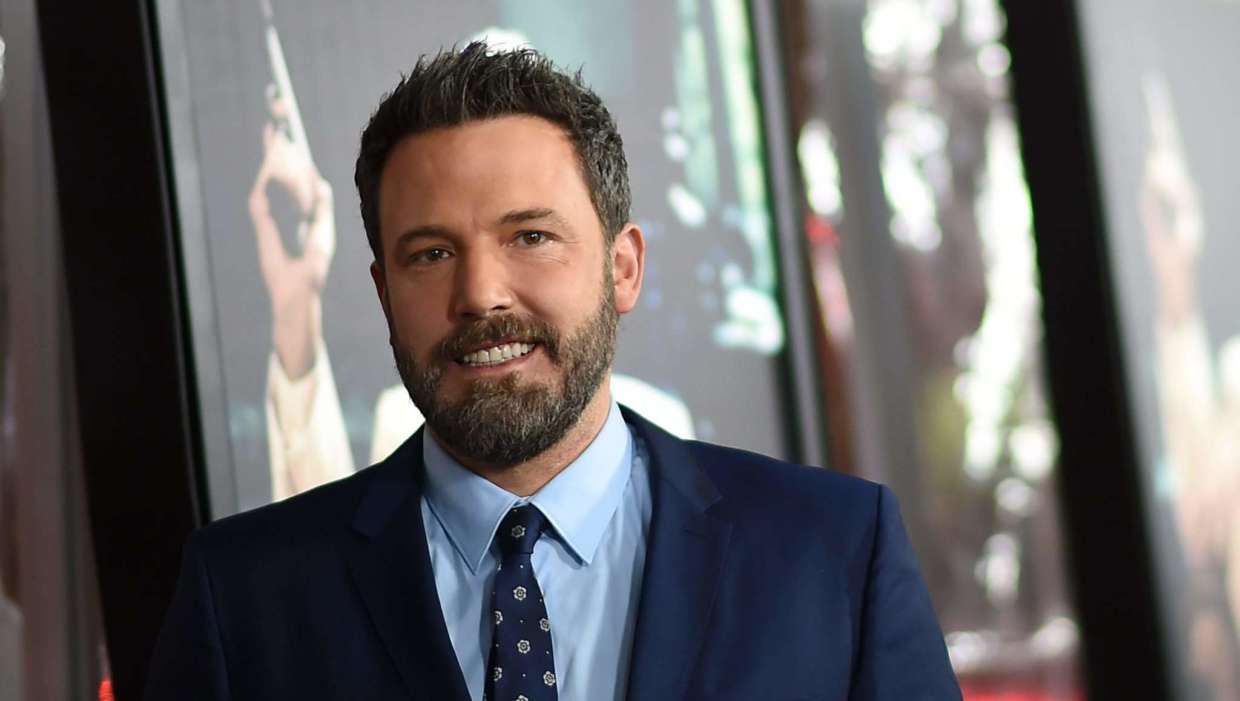 According to a report from Us Magazine, Ben Affleck recently hit a huge milestone in his sobriety journey. The Justice League actor hit 365 days of sobriety following his rehabilitation last year after a struggle with alcoholism.

The insider who spoke with Us Magazine stated that Ben was in a “great place” in terms of both his lifestyle as well as his recovery. The actor is in a place now where his ultimate goal is to be a great friend and father.

The 47-year-old actor and his ex-wife, Jennifer Garner, have been co-parenting their three children well, Samuel, Seraphina, and Violet, who are 7, 10, and 13 respectively. Jen and Ben first split up four years ago in June of 2015.

The insider said to the outlet that the two Hollywood stars have had a great summer together. They’ve traveled and went on vacation, and things have been amicable for the last few years. Garner is more than supportive of the Good Will Hunting alum as he struggles to put his alcoholism to bed – permanently.

Congratulations to our hero Dr. Denis Mukwege on the #NobelPeacePrize. Dr. Mukwege has cared for thousands of survivors of sexual violence. We are thrilled to see our longtime friend and @EasternCongo partner honored for his courageous dedication to human rights and justice in eastern Congo.

As it was previously reported, Ben checked into a rehabilitation facility in August of 2018 following the staged intervention put on by Jennifer Garner at his home in the Pacific Palisades area of LA. Ben stayed in a facility for approximately forty days.

The Justice League actor wrote on his Instagram back in October 2018 that he really appreciated the support and nice comments from his family, friends, and colleagues. As fans of the actor know, Ben has been in rehab twice before, including in 2017 as well as in 2001.

Furthermore, he reportedly goes to AA meetings frequently. Ben and Jen finalized their divorce back in November of 2018. Ben stirred controversy last year as well after he was spotted with a Playboy model, Shauna Sexton, around the same time as his Lindsay Shookus breakup.

Some people on social media even took it so far as to accuse Shauna of playing a role in his fall back into drinking. 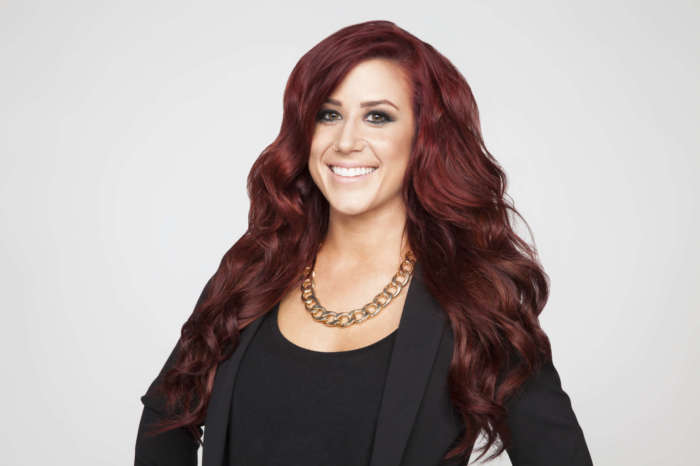