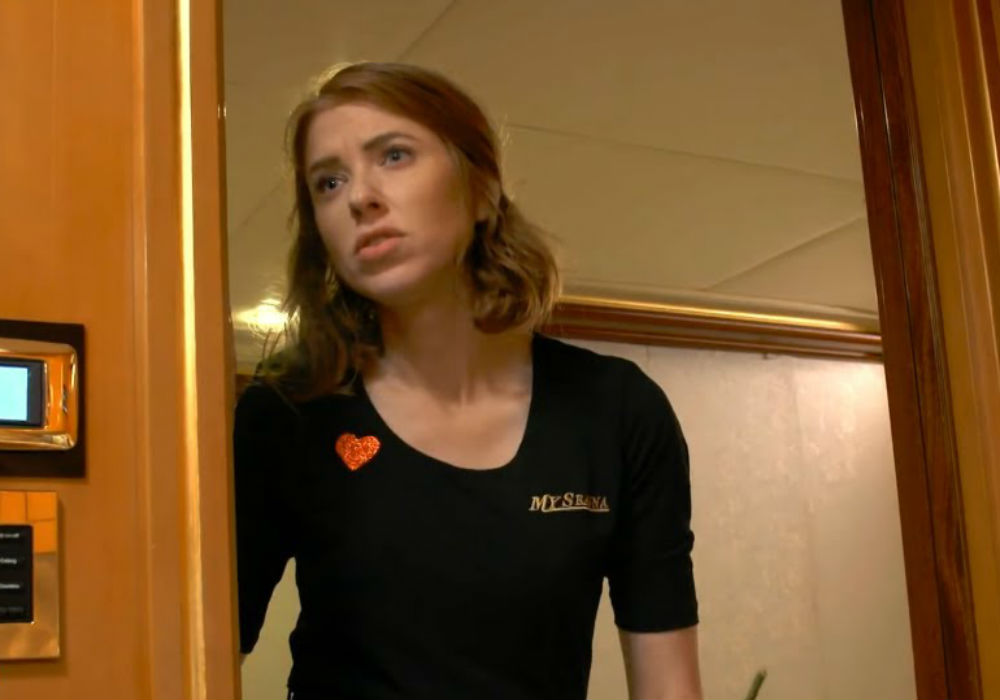 Below Deck fans call star Caroline Bedol “Crazy Caroline” thanks to her bizarre behavior and her outspoken tendencies. And now, according to a new report, they are starting to call her homeless after her latest Instagram post.

Last week, Bedol posted a pic of herself and her dog, Rico, and they appeared to be standing in a motel hallway.

“I’m not sure where I’m going to be landing geographically,” she explained. “You get motels or hotels when you can, you sleep in your car if it’s warm.”

I almost had forgotten about this loon! Reality TV certainly brings out crazy in some cases. Can't wait for more! #BelowDeck LOL Below Deck's Caroline Bedol Is Asking Fans For Donations https://t.co/bT2Gr4aIsR via @po_st

Kate Chastain’s nemesis told Radar Online that after her dramatic exit in Season 6, she does not have a permanent place to live. But, Bedol says that she isn’t “looking for a homeless shelter,” she is just in between houses.

Bedol lived in Connecticut when she joined the cast last season. And, she says that the social media trolls who love to slam her for being homeless don’t bother her. Bedol says that the nasty comments don’t offend her, and they are “no big deal.”

During the most recent season of Below Deck, Bedol left early after she got into a huge fight with Chastain and Josiah Carter. At first, it appeared that she was being “Crazy Caroline,” claiming that Chastain and Carter had harassed her.

But, during the reunion – which Bedol didn’t attend – host Andy Cohen showed a never-before-seen clip of the incident, and it showed Chastain and Carter yelling at Bedol, telling her that she had to leave the show because she had herpes.

At that point, many fans defended Bedol’s behavior and slammed Chastain and Carter for bullying.

Back in December, Bedol posted a suicidal tweet, and that led to the police showing up at her Connecticut home for a welfare check. There was an outpouring of support from fans on social media, and Bedol said that it felt good to hear kind words from people.

Caroline Bedol made it clear that words can affect people. And, when it comes to mental health issues, people need to talk about it and get a dialogue going so they can break the stigmas.

Below Deck is currently on hiatus, and new episodes will return to Bravo later this year. 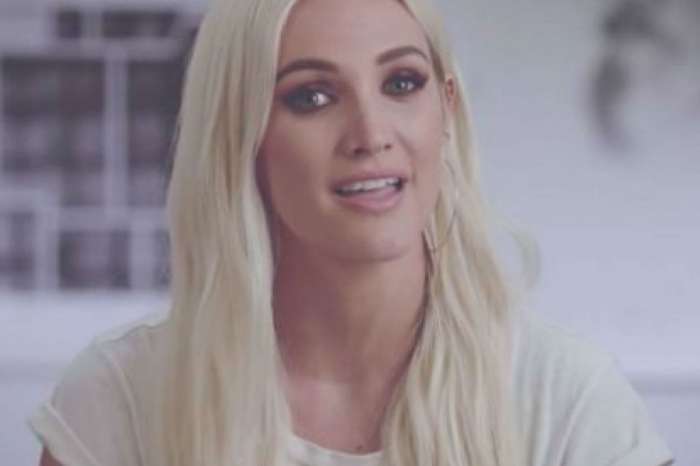