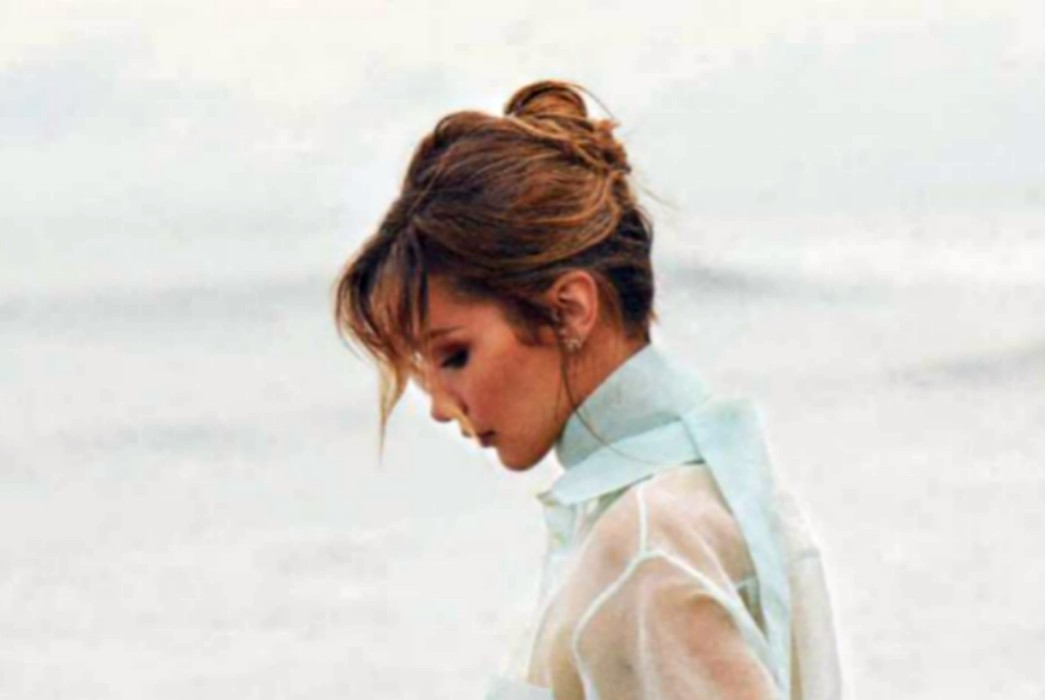 American model Bella Hadid was featured in the June issue of Elle France and her photos are going viral. Wearing a seafoam green organza shirt dress, Bella was the picture of serenity as she dipped her foot into the ocean’s foam. The photo has been praised by many across social media platforms who say that Bella is one of the most beautiful women in the world.

The sheer, green organza dress Bella is wearing is from Maje and they also have a photo of Bella in the shirt dress on their site.

Another black and white photo featured Bella lying on the sand in a black dress.

In one photo of Bella standing underneath freezing cold water, Zoey left the following caption and credited the team that helped with the shoot.

“When you ask @bellahadid to get under a freezing cold fake outdoor shower and “act natural like it’s hot outside“. And she doesn’t complain once and gives you EVERYTHING. That’s a pro. 🖤 @ellefr styled by @isabeldupre makeup for @diormakeup by @maryphillips hair @jenatkinhair nails @betina_goldstein props @artandset 🖤 @dior @fannybourdettedonon.”

You may see some of the photos below.

Bella shot several covers for the June issues. You may see them below. Isabel Dupre styled Bella Hadid.

Celebrity makeup artist to the stars Mary Phillips did Bella’s makeup using Dior products. In the cover photo, you can see Bella’s gorgeous complexion with the perfect amount of highlight on her cheekbones. Mary chose a rosy mauve color for Bella’s lips that added just a hint of natural blush but more than what you would see with a nude or pale pink color.

For Bella’s eyes, she lined the inside of her lower lid with black then chose a smokey brown to soften the line underneath and around the outer eyelid. The look was stunning as it gave Bella’s natural blue-green eyes a watery, crystalized look highlighted that was accentuated by the black liner. What do you think of Bella Hadid’s Elle France covers? 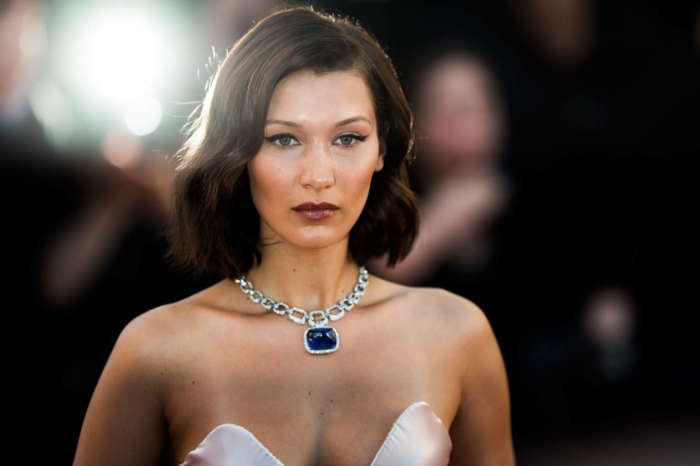 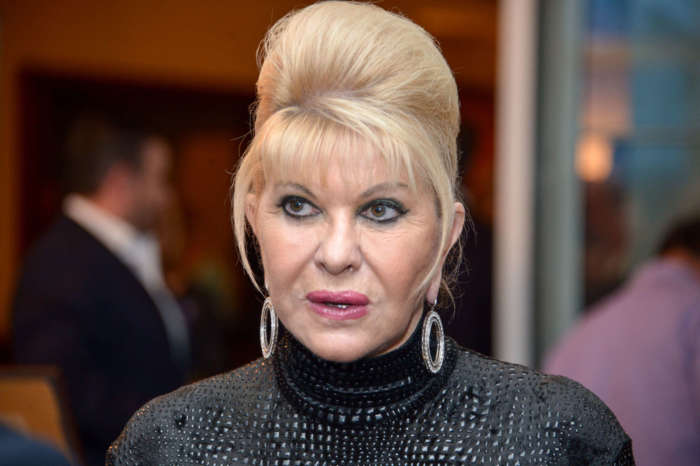