Beck Will Bring Out A New Record, “Hyperspace,” With “Saw Lightning” As Its Single 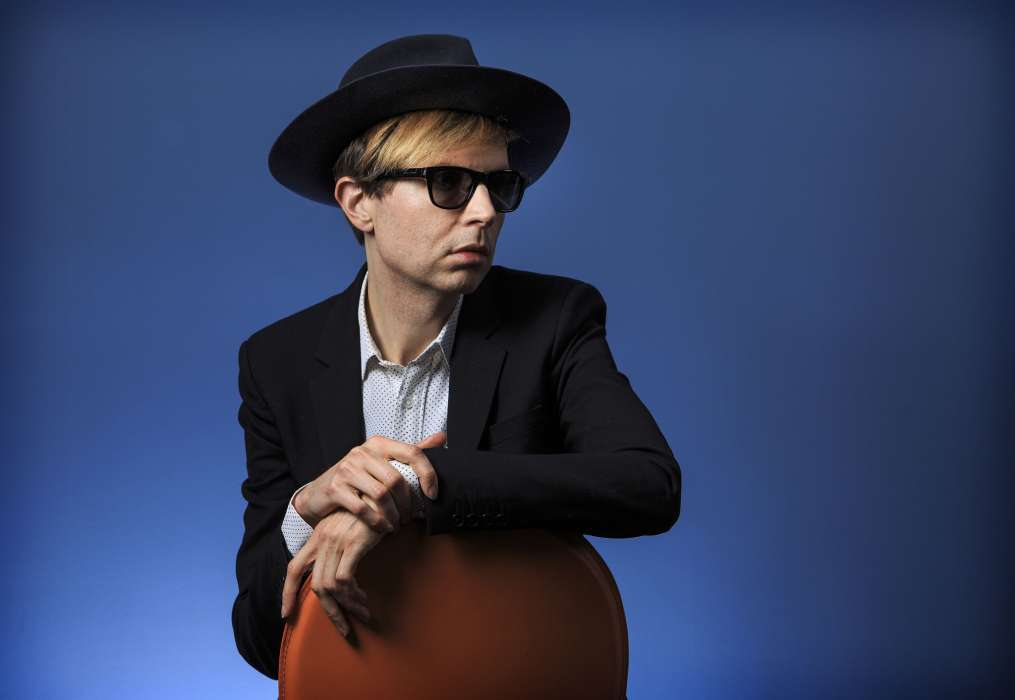 According to a report from Billboard, legendary singer-songwriter, Beck, will be releasing a new album quite soon. Moreover, he just released a single, “Saw Lightning” from his upcoming record titled, Hyperspace.

The new song was created by both Beck as well as Pharrell Williams who apparently contributed “mumbles,” keyboards, as well as drums. Capital Records will release Hyperspace later in the year, although, there hasn’t been an official release date established yet.

“Saw Lightning” is the latest song from Mr. Beck who has released several singles in a row without any of them being tied to a new album. At the beginning of the year, the performer shared a cover of Colourbox’s “Tarantula” as a part of the soundtrack from the movie, ROMA.

The award-winning movie also included tracks from stars such as Billie Eilish as well as Patti Smith.

Moreover, Beck appeared on the official soundtrack for The Lego Movie 2. The song was “Super Cool” alongside Robyn and The Lonely Island. Back in March, Beck played alongside Cage The Elephant for the song, “Night Running.” It’s supposed to appear on their next record, Social Cues.

Fans of the superstar know that the last record from him was 2017’s Colors. He’ll be on tour with Spoon and Cage The Elephant as well. Born in 1970, Beck has released a grand total of 13 studio albums and a plethora of other EPs and singles.

According to his Wikipedia page, Beck’s first song, “Loser,” was a worldwide hit and he went on to release his first full length in the same year, 1994, Mellow Gold.

In recent years, he has repeatedly worked with another big name artists such as the aforementioned Cage The Elephant and Pharrell Williams. Williams, like Beck, is known for his musical diversity and ability to work with anyone, regardless of musical style.

Back in February of 2015, Beck took home the award for Album Of The Year at the 57th Grammy Awards. He earned the accolade for his folk-esque album, Morning Phase. 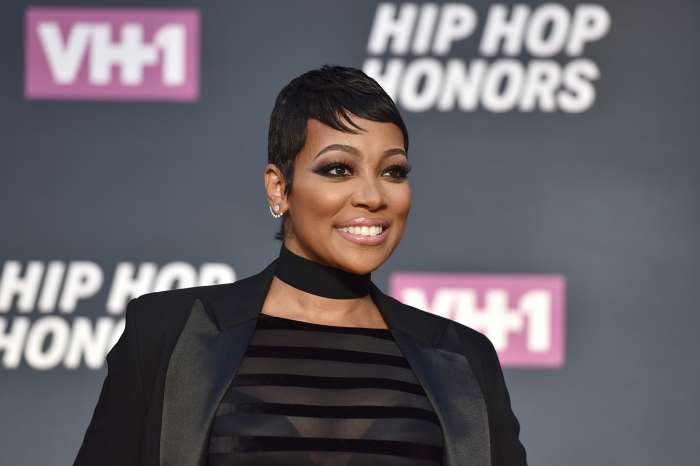